Section 420 of the Indian Penal Code 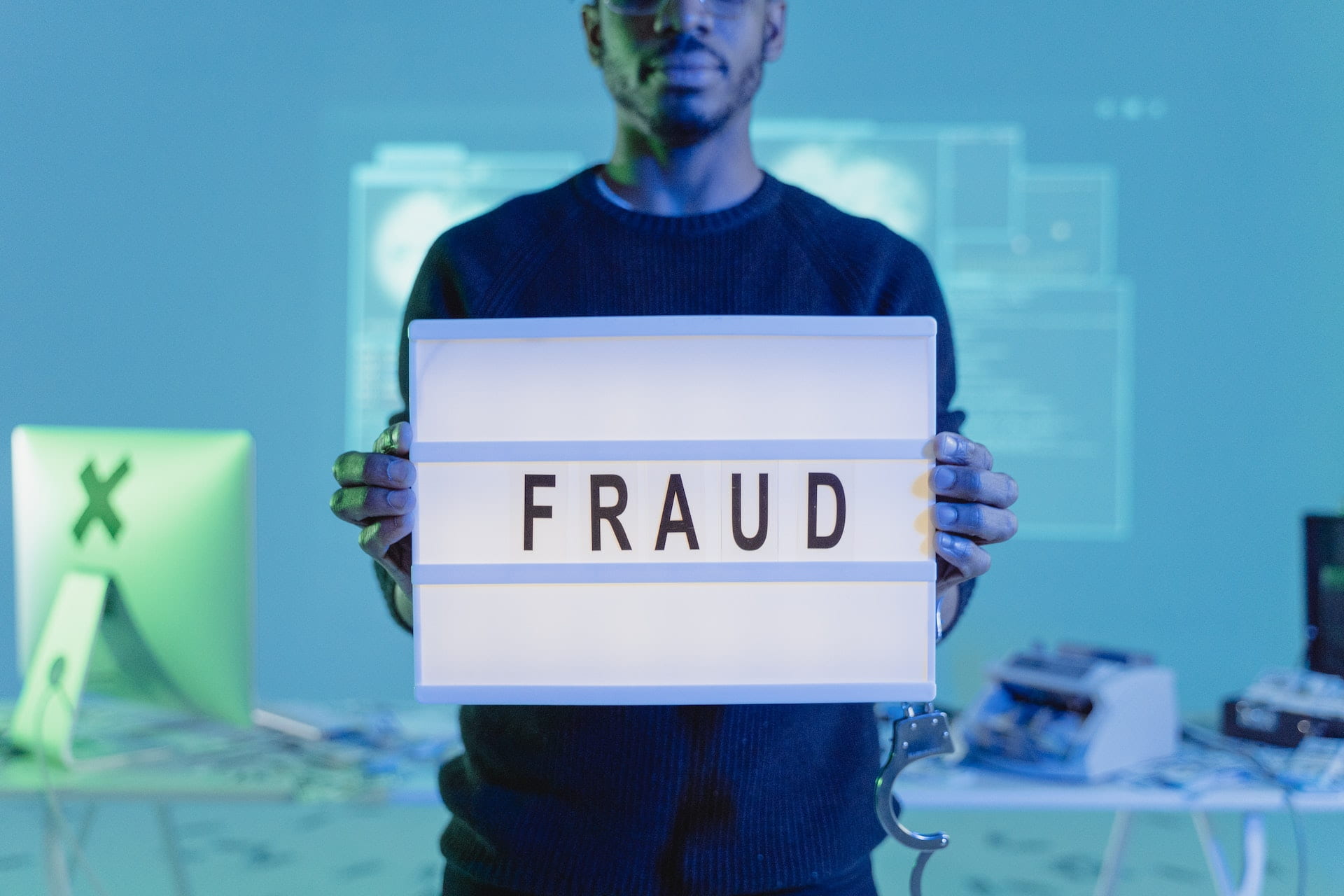 Cheating, in its broadest sense, refers to a variety of practices intended to violate the law to one’s own unfair benefit. It is possible to identify cheating since the rules broken may be stated or may come from an unwritten code of conduct based on morals or customs. Section 420 of the IPC  deals with this and provides punishment for cases of cheating in which the criminal deceitfully compels the handover of property or tampers with valuable security.

Definition of Section 420 of IPC

They shall be punished with imprisonment of either description for a term that may extend to seven years and shall also be liable to a fine.

Ingredients of Section 420 of IPC

The following elements must be shown in order to establish the offence of cheating under Section 420 of IPC in inducing the delivery of property:

1. The claim made by the individual must be false.

2. The accused was aware that the claim he made was false and untrue.

3. In an effort to mislead the recipient, the accused made false statements with malice aforethought.

4. The act in which the accused persuaded the subject to deliver the object or to carry out or refrain from acting in a way that the subject would not have done or would have otherwise committed.

5. There must be Men’s rea, which is a legal term that denotes a person’s mental condition or state when committing a crime and is the motive behind every crime. It is a specific anticipated or preplanned intention to conduct a specific act.

Nature of offence under Section 420 of the IPC

How can cheating under Section 420 of IPC be proved?

You must show that there was an expectation to cheat at the time of the deceit, and this reality must be proved via every subsequent action as acts and oversights of the condemned. In this regard, all of the charge’s demonstrations and exclusions must be clearly and readably laid out from the period of development of the fraudulent depiction to the recording of the objection.

How to file a case under Section 420 of IPC

The first and most important thing to do after a crime occurs is to go to the local police station, where either the victim or a relative, friend, or family member of the victim must file a case. The next step is to hire an online lawyer or legal practitioner who understands criminal law or has long-term experience and can give proper legal advice. The case under Section 420 of IPC can then be proven with adequate evidence; bail can also be requested.

Case laws on Cheating under Section 420 of IPC

1. In the case of Shri Bhagwan Samardha Sreepadha Vallabha Venkata Vishwanandha Maharaj vs. State of Andhra Pradesh (AIR 1999 SC), In the preceding instance, the accused convinced the plaintiff that he possessed heavenly abilities. He claimed that he could cure a girl’s dumbness with his supernatural abilities and got money from the complainant. The court ruled that this behavior amounted to deception and cheating under Section 420 of IPC.

2. In Pareed Pillai and Others v. State of Kerala (1972), A two-judge panel held in the case of Pareed Pillai and others that to find someone guilty of cheating, it must be demonstrated that the accused had a dishonest purpose at the time the pledge was made. The fact that the accused was unable to fulfill the pledge afterward could not be used to establish dishonest intent under Section 420 of IPC.

3. In Laxmi Narayan Singh v. State of Bihar, the case concerned the election to the Bihar State Co-operative Bank Limited Management Committee, in which six people were appointed as directors to the management committee out of a total of thirteen vacancies. According to the court, the check was provided as security but did not offer credit aid from the bank. The court concluded that the prosecution, under Section 420 of IPC, crumbled in the lack of any dishonest purpose, and the conviction must be overturned.

The core of cheating is having a dishonest or deceptive purpose. It is one of the most crucial factors to establish in order to accuse someone of cheating. Furthermore, the transaction must have been initiated with the intention of being dishonest or fraudulent. Under Section 420 of  IPC, a simple breach of a commitment or agreement does not constitute a criminal offence. Even if there is certainly room for improvement, Section 420 of IPC has done a great job of deterring and punishing instances of dishonesty and cheating.

A case under Section 420 of IPC can be established with sufficient proof, and bail can also be obtained for the same. Talk to a criminal lawyer now.