A Guide to Cybercrime and Its Intricacies 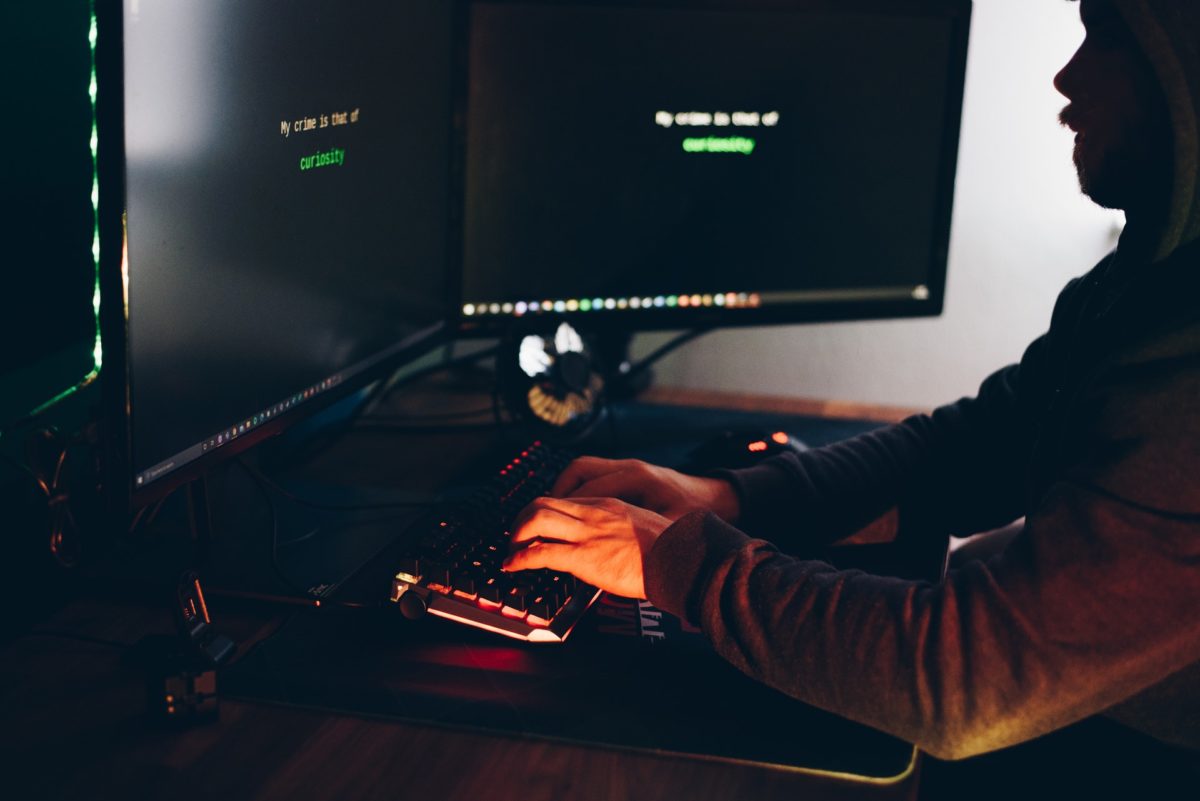 The world was put to a halt after the advent of coronavirus, and people were expected to stay inside without making any human contact. To make sure that studies work and other day-to-day works were not hindered, the online medium became very prevalent, and all the activities were happening at a very fast pace. The user’s cyber world came to play when such adversity struck the earth. People have never complained a lot about evolving because that’s human nature, and in this scenario, they adapted to change and accepted the technological advancement, and got more and more involved in the cyber world. With increased involvement and human interaction, crimes are bound to happen. With the increased use of online media, the rate of cybercrime increased at a very rapid pace all across India.

Any crime which is stated in our Indian Penal Code and civil procedural code can be committed over online media; hence any crime happening in the cyber world can be regarded as a cybercrime. Crimes like terrorism, stalking, harassment, sexual assault, theft com extortion combination definitions that come on obscenity and forgery are all punishable under the Indian Penal Code and can very well be seen happening on online media as well. The main meal reason why people got involved in online media was that it enabled them to do their job without actually meeting; hence tracking a cybercrime is even more difficult because the identity of the person is anonymous.

What are some of the major reasons why cybercrime increase in India?

India is a developing country, there is a major chunk of people who work on a daily wage basis, and if their work is stopped, then they have no means to provide for their family. So many people who lost their jobs resorted to blackmailing and different forms of cybercrime to make sure that they can provide for themselves and their families.

As people were well aware and educated about this medium that the repercussions and issues might have been minimizing to a great extent.

What are some of the major types of cybercrime in India?

Some of the major types of cybercrime include:-

Passing out derogatory and defamatory remarks over social media platforms like Facebook, Twitter, and Instagram amounts to cyber defamation and bullying. If such remarks are published, then the person who is seen doing it is punishable by Law. Publicizing someone’s obscene pictures videos of women with their private parts by using their mobile phones or cameras is also covered under this section. Many people are keen on obtaining sexual favors and sending threats over text messages, even these threats can amount to cyberbullying, and the person doing it is punishable under Law.

When someone steals someone’s identity and tries to steal their personal data information and other financial favors in the name of that person would come under the category of cyber theft.

Sending text messages to someone over social media and calling them again and again after expressively them telling you that they are not interested in talking to you is considered cyber-stalking.

Stealing someone’s electronic signatures, contract making false representations, and seeking damaged goods over an eCommerce platform is considered cyber fraud. Whenever someone induces payment in the name of someone else is and deducts money from your account, People doing such crimes will be considered as frauds and will be punishable under Law.

Gaining access to someone’s laptop computer or cell phone without their permission and stealing valuable data and information is regarded as hacking. Whoever steals this data can make the most out of it by selling this information to the person who has got some valuable interest in it.

Hacking someone’s computer, stealing some valuable information, and demanding ransom in return for not exploiting it counts as cyber terrorism or cyber extortion. Usually, this phenomenon takes place on both levels; international level and at a low level. The level of extortion and people involved in it determines whether the cyber terrorism taking place has got a significant impact or implication to it.

Cybercrime reports suggest that the rate at which cybercrime complaints are being filed in India is massive, and crime continues to grow in India. The only way to tackle this issue is by educating people and making them aware of the implication of sharing their data. They need to be mindful of how their actions can be used against them, and if they’re not vigilant or on social media, it is very easy for them to get a victim of something huge, and there will be no going back after that.

If you are a victim of cybercrime, remember it can happen again. Take action now. Consult lawyers who specialize in cybercrime related issues.