An Overview of Attempt to Murder (Section 307 IPC) 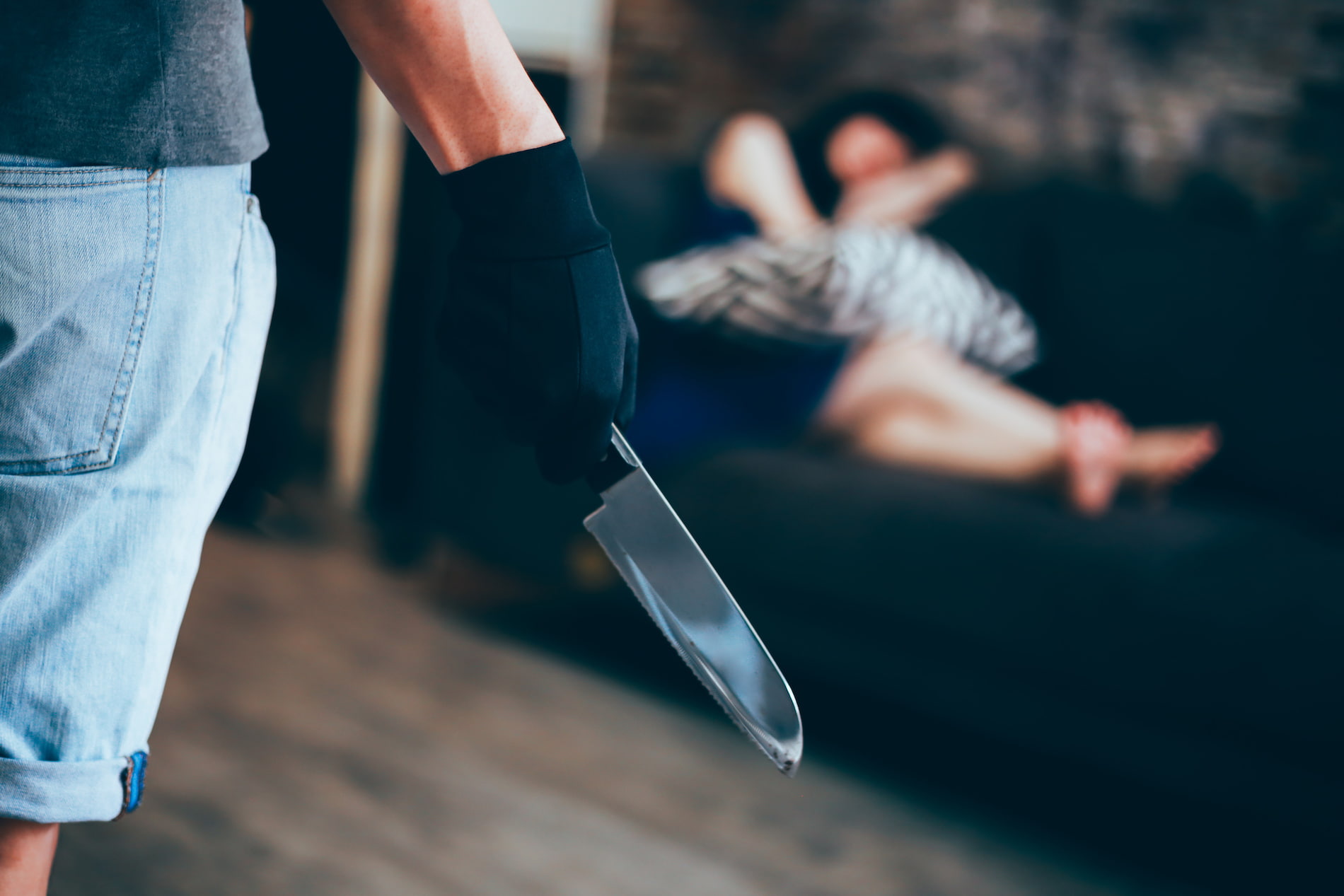 Crime is which should not happen and if someone is committing it and he should be punished. In India, all criminal offenses are mentioned under the Indian Penal Code, which explains the meaning and punishment of the crime and its main ingredients, like Mala Fide intention (Bad faith). The first question that will be asked if someone is ever discovered committing an offense is, “Was his act of committing the offence accompanied by bad faith intention?” as the intention is important in every crime.

Here we are going to discuss Section 307 of IPC, which is an attempt to murder.

According to Section 307 of the Indian Penal Code, anyone who commits an act with the intent or knowledge that, if he or she caused death by that act, he or she would be guilty of murder and shall be punished with imprisonment of either description for a term that may extend to ten years, and shall also be liable to fine; and, if they cause harm to any person by that act, they shall be subject to either life imprisonment or such other punishment as is deemed appropriate.

The essential elements must be proven to fall under the Section. The elements are-

Characteristics of an IPC Section 307 Offence

Phases of crime under criminal Law

Trial procedure for a case brought under Section 307 IPC

We have understood that the criminal will only be found guilty of the crime of attempting to murder under Section 307 if the criminal did not succeed in killing the intended victim, and the most important ingredient of an Attempt to Murder is the intention. Section 307 IPC is one of the heinous crimes, and rigorous punishment is given by the law for the same with the proper procedure to punish who commits it. Get Legal consultation to know more.

As the rates of criminal activity are increasing and Section 307 IPC or Attempt to Murder is one of them, so it’s important to understand it. To know more , get online legal advice here.