How To React To Change in Employment Status Due To Wrongful Termination? 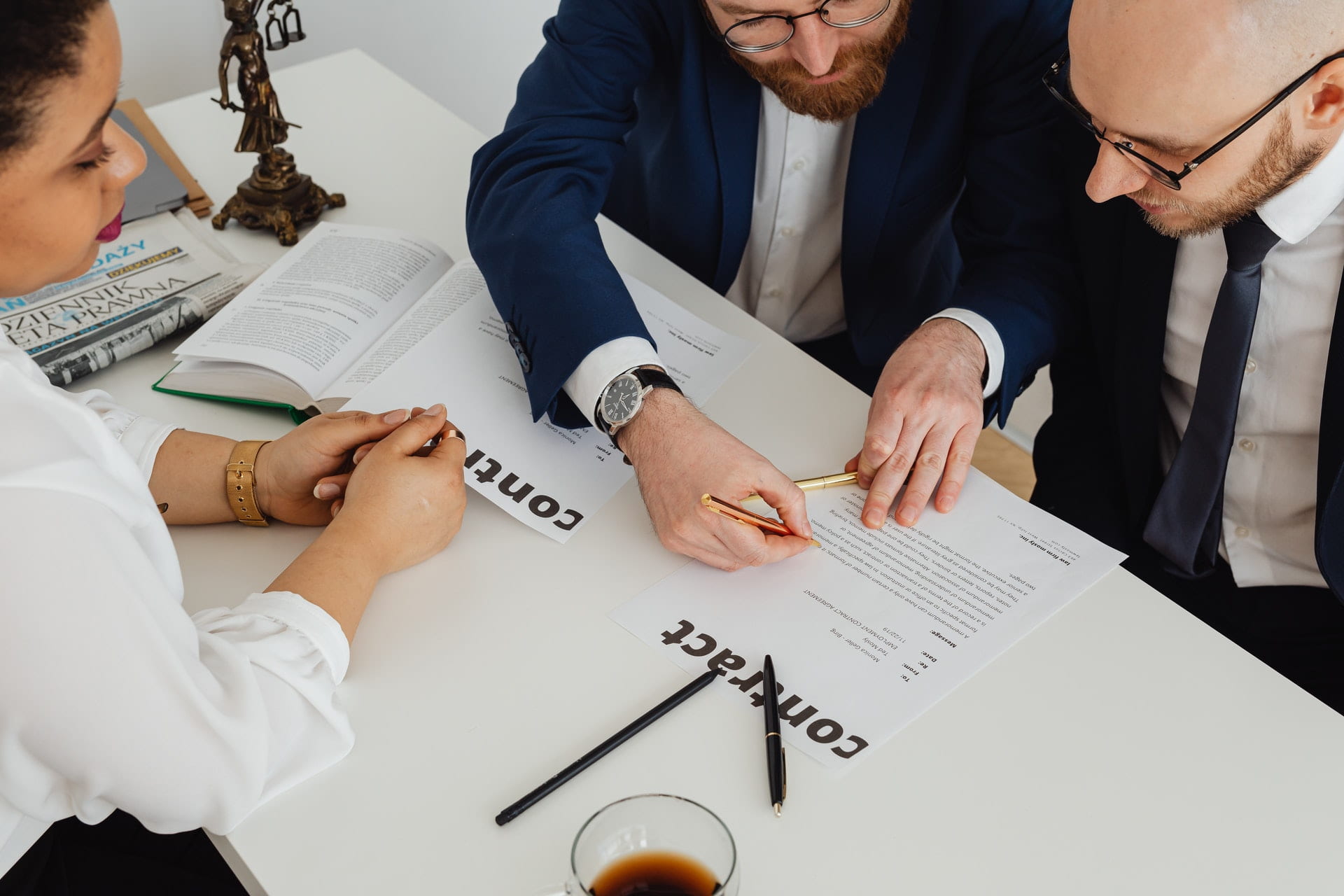 How to respond to an unfavorable change in employment status

There are many laws in India that relate to the employment status and protection of workers. The main laws in this regard are the Industrial Disputes Act, 1947, the Workmen’s Compensation Act, 1923, and the Trade Unions Act, 1926.

What is at-will employment?

“At-will employment” is a practice through which employers can hire and fire their workers, as the name suggests, at will. Jurisdictions that recognize at-will employment do not require employers to give reasons for terminating employment.

How can a labour lawyer help me?

If your employment status is changed to your detriment, either by firing or by an unjustified demotion, consult a labour lawyer to help you receive compensation. For this, remember to keep your employment contract or service agreement handy, as there may be clauses in them that can alter the outcome of your case.

If you think your employer may have fired you without just cause, consult a labour lawyer immediately to receive compensation and minimize your losses.