Can there be Domestic Violence Divorce? 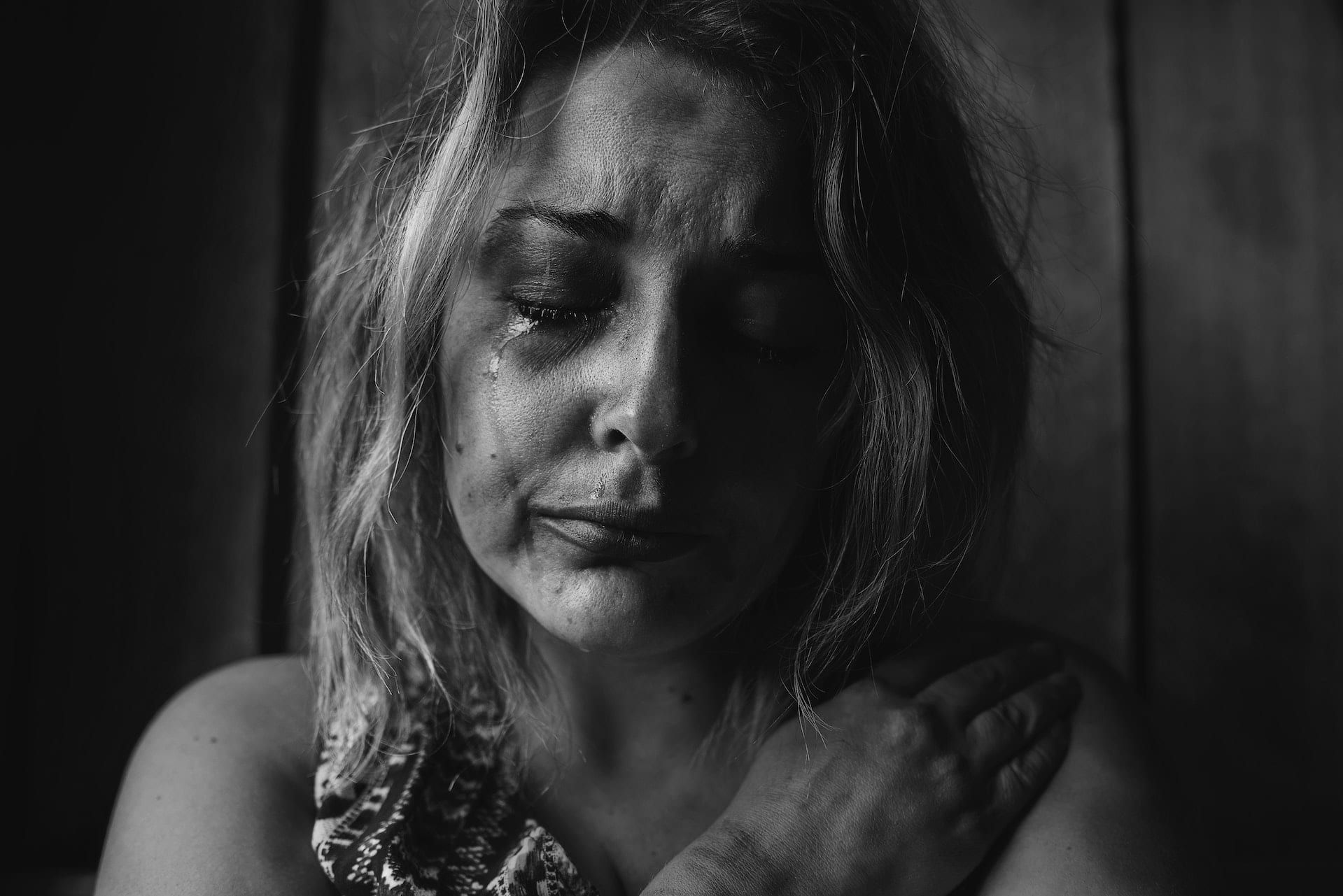 “Domestic violence divorce” is a legal instrument through which individuals can seek justice for what they have suffered and grievances are specified in front of the Hon’ble Court.

The forms of such violence are:

Who is covered under the Domestic Violence Act 2005?

Eligibility to file a Complaint against Domestic Violence

Domestic Violence Divorce can be filed against?

Can domestic violence complaints be filed after Divorce?

With changes in law and obligations, domestic violence and abuse are taken seriously, and people can consider talking to a divorce lawyer or a professional counselor to help them with documents and further reasoning.

Consulting a lawyer will help the individual understand what provisions and Acts are put forward in such cases and where to receive relief against abuse.