An Offence Under Section 506 of IPC 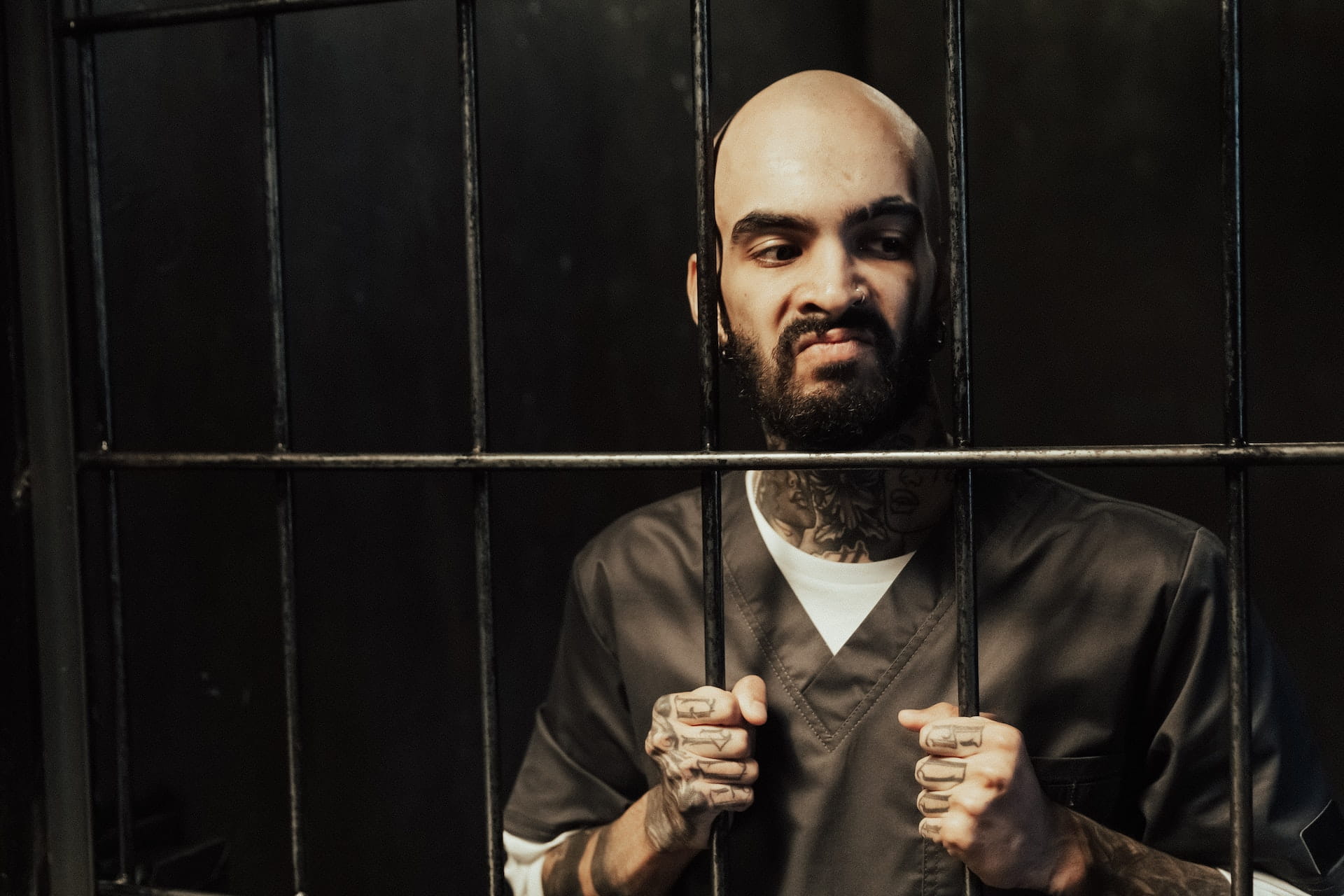 Criminal intimidation is a crime that happens when someone threatens another with harm to their body, property, or reputation and, in order to prevent such harm, coerces them into performing an act they are not legally required to perform or refrain from performing. The victim himself or any other person in whom he is interested must be the target of the malicious intent. Section 506 of the IPC deals with punishment for criminal intimidation.

Definition of 506 of IPC

According to section 506 of IPC, Whoever commits the offence of criminal intimidation shall be punished with imprisonment of either description for a term which may extend to two years, with a fine, or with both;

Ingredients of Section 506 of IPC

The four most important ingredients of Section 506 of IPC are causing hurt:

1. To his reputation, possession

2. Any person who is associated with him.

3. Such an action need to be carried out with an intention in mind and with solid reasoning.

4. The individual should be coerced into performing any action, whether it be criminal, lawful but against his will, or in order to prevent him from engaging in a certain activity.

Scope and exception of Section 506 of IPC

The phrase “alarm,” which is restricted to the criminal offence when the result is to create extreme anguish, has taken the place of the terms “distress” and “fear” in the current section 506 explanation, making it essentially new. The adjectives formerly employed were less frightful and did not correctly reflect the degree of threat that a victim truly experienced.

The offence under Section 506 of IPC part II cannot be properly compounded, according to Section 320 of the Code of Criminal Procedure, 1973. Nonetheless, a withdrawal from prosecution may be authorized in a reasonable case.

Nature of Section 506 of IPC

Registration of Compliant under Section 506 of IPC

To file a case under Section 506 of IPC  at the local police station and let the cops look into it by completing any necessary investigations. When all of the requirements are completed, and the magistrate is satisfied, he will summon the accused. The judicial procedures will then commence.

To defend the case, it is necessary to realize that the simple display of mishandling an individual in foul language does not satisfy the criteria of the charge of Criminal intimidation under Section 506 of IPC and hence may be used as a defense. This can be easily understood with the help of legal advice from an online lawyer with criminal law knowledge.

1. In State vs. Romesh Chandra (1960), The Supreme Court highlighted in this instance that the simple use of angry words falls short of the legal bar for criminal intimidation. The defendant was accused of breaking into the plaintiff’s house and assaulting him while brandishing a pistol. The defendant fled the scene when the neighbors arrived. The bench determined that none of the claims described above, at least on the surface, constitute an offense under Section 506 of IPC.

2. In Kanshi Ram vs. State, the accused said, “Maro Salon Ko.” The complainant, however, never specified in his statement that the alleged threat had worried him. As a consequence, the petitioner’s claimed threat did not constitute an offense under Section 506 of the IPC. As a result, no charges under Section 506 of IPC could be brought against the petitioner based on the circumstances stated above.

3. In the case of Rajinder Datt vs State of Haryana, it was determined that the accused’s simple declaration during the attack that he would murder the injured would not trigger Section 506 of IPC. This is especially true when the injuries are not severe and do not affect any important parts of the injured’s body.

4. In Keshav Baliram Naik vs State of Maharashtra, the accused was accused of touching the prosecutrix’s hand while she was sleeping, removing the quilt, and putting his hand in her clothes. He threatened to murder her if she revealed his identity. However, the prosecutrix yelled, causing her parents to awaken. The defendants were found guilty under Section 506 of IPC by the High Court.

5. In the case of Manik Taneja vs. the State of Karnataka (2015) the appellant was involved in an accident in which she collided with an auto-rickshaw, injuring the passenger of the vehicle. She later revealed that the policemen misbehaved with her and threatened her with accusations of hasty and careless driving. She was enraged by this and wrote comments on the Bangalore traffic police Facebook page accusing the police inspector of harassment and aggressive behavior.

The above explanation shows that the primary objective of criminal intimidation is to convince the person threatened to do or refrain from doing anything that the person was not lawfully obligated to do or omit. As a result, it is a criminal offence, and the person faces criminal charges under Section 506 of IPC and repercussions, including jail time, a criminal record, and potential work opportunities. Therefore punishment for criminal intimidation will only be attracted when the accused does not adhere to this standard of accepted behaviour in society.

An offence that falls under part II of Section 506 of IPC is non-bailable.Talk to a criminal lawyer to know more.