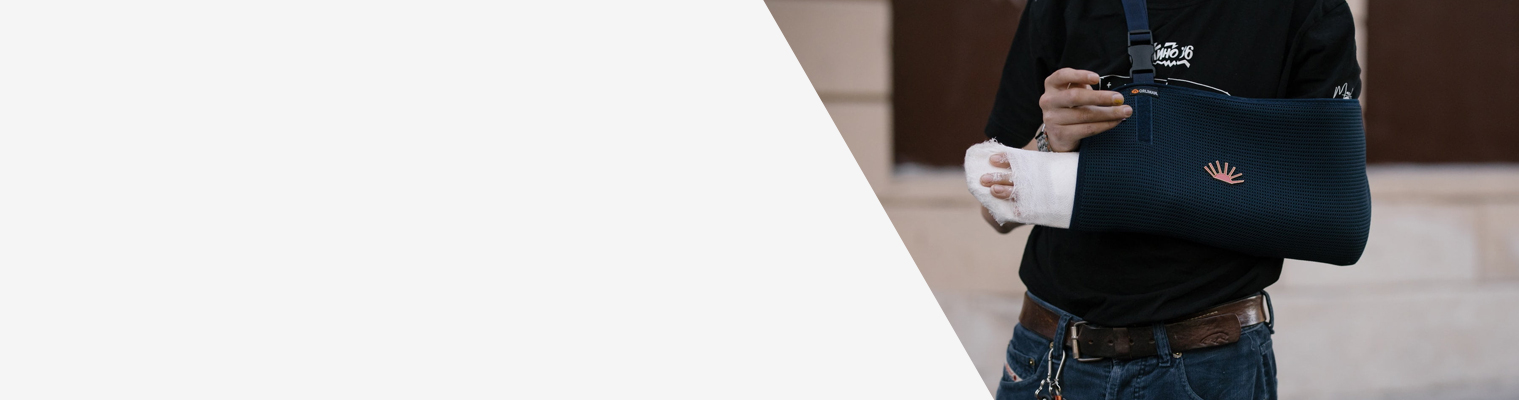 Introduction to Section 323 of IPC

What are the ingredients of section 323 of IPC?

Section 323 of the Indian Penal Code (IPC) deals with the punishment for voluntarily causing hurt. In order for an act to be considered an offense under this section, the following ingredients must be present:

If all of these ingredients are present, the accused can be charged with an offense under section 323 of the IPC and may be imprisoned for up to one year, with a fine, or with both. It is important to note that the punishment may vary depending on the circumstances of the case and the severity of the hurt caused.

How to write a complaint for an offense under section 323 of IPC?

To write a complaint for an offense under section 323 of the Indian Penal Code (IPC), the following steps can be followed:

Identify the specific provision of the IPC that has been violated. In this case, it is section 323, which deals with punishment for voluntarily causing hurt.

Gather all the relevant information and evidence related to the offense. This may include the names and addresses of the accused and the victim, the date and time of the incident, and any witnesses or supporting documents.

Draft the complaint in a clear and concise manner, mentioning the relevant facts and details of the offence. Be sure to include the section of the IPC that has been violated and any other relevant provisions.

Make sure to sign the complaint and include your contact information so that the authorities can reach you for further information or clarification.

Submit the complaint to the appropriate authorities, such as the local police station or the magistrate’s court.

Keep a copy of the complaint for your records and follow up with the authorities to ensure that the complaint is being properly addressed.

It is important to note that section 323 of the IPC applies only to cases where the hurt caused is not grave or life-threatening in nature. For more serious offences, such as those involving grievous hurt or death, different provisions of the IPC may be applicable. It is always advisable to consult a legal professional for legal advice on how to proceed in such cases.

Is Section 323 of IPC Bailable or Not?

According to the Indian Penal Code (IPC), the offence of voluntarily causing hurt, as described in Section 323, is a bailable offence. This means that if a person is charged with this offence, they have the right to apply for bail before or after arrest. The decision to grant bail in such cases is at the court’s discretion. However, the court may refuse bail if it believes that the accused is likely to flee or pose a threat to the safety of others.

In general, however, the high court and supreme court of India would consider various factors, such as the injury inflicted, the intent of the person causing the injury, and any extenuating circumstances, in determining an appropriate punishment.

This offence is considered to be a minor one and is punishable by a relatively less severe sentence.

Is causing scratch marks an offence under IPC Section 323?

Yes, causing scratch marks on another person’s body can be considered an offence under IPC Section 323. This section of the Indian Penal Code pertains to punishment for voluntarily causing hurt, and it applies to any act that causes physical harm or injury to another person. Scratching someone’s skin can cause physical injury and pain, and therefore it can be considered an offence under this section.

Is an injury report mandatory for conviction under section 323?

Under Indian law, an injury report is not a mandatory requirement for conviction under Section 323 of the Indian Penal Code, which deals with voluntarily causing hurt. However, it is generally a good idea to have an injury report in cases involving an alleged crime, as it can provide valuable evidence for the prosecution. In some cases, the absence of an injury report may make it more difficult for the prosecution to prove its case beyond a reasonable doubt. It is always best to consult with a lawyer to determine the best course of action in a given situation.

In order for an accused to be acquitted under this section, the court must find that the prosecution has failed to prove one or more of the ingredients of the offence beyond a reasonable doubt. For example, if the prosecution is unable to establish that the accused voluntarily caused hurt to another person or if the hurt caused was grave or life-threatening in nature, the accused may be acquitted under this section.

Acquittal under section 323 of the IPC may be granted by the court on its own motion, or it may be requested by the accused through their legal counsel. The court will consider the facts of the case and the evidence presented by the prosecution before making a decision on the acquittal.

In cases where the accused is acquitted under this section, they are no longer considered to be guilty of the offence and are free to go. However, the prosecution may appeal the decision if they believe that the acquittal was erroneous or based on a misunderstanding of the facts or the law.

A skilled attorney can help you advise whether the charges made against you are appropriate given the facts of the case, or you may receive the lowest possible penalty.

Section 323 of the IPC provides legal recourse for individuals who have been voluntarily caused hurt by another person.

An experienced lawyer can help you understand your rights and options available under the law and provide you with personalized advice on the best course of action in your specific situation.