A Walk Through Important Patent Provisions 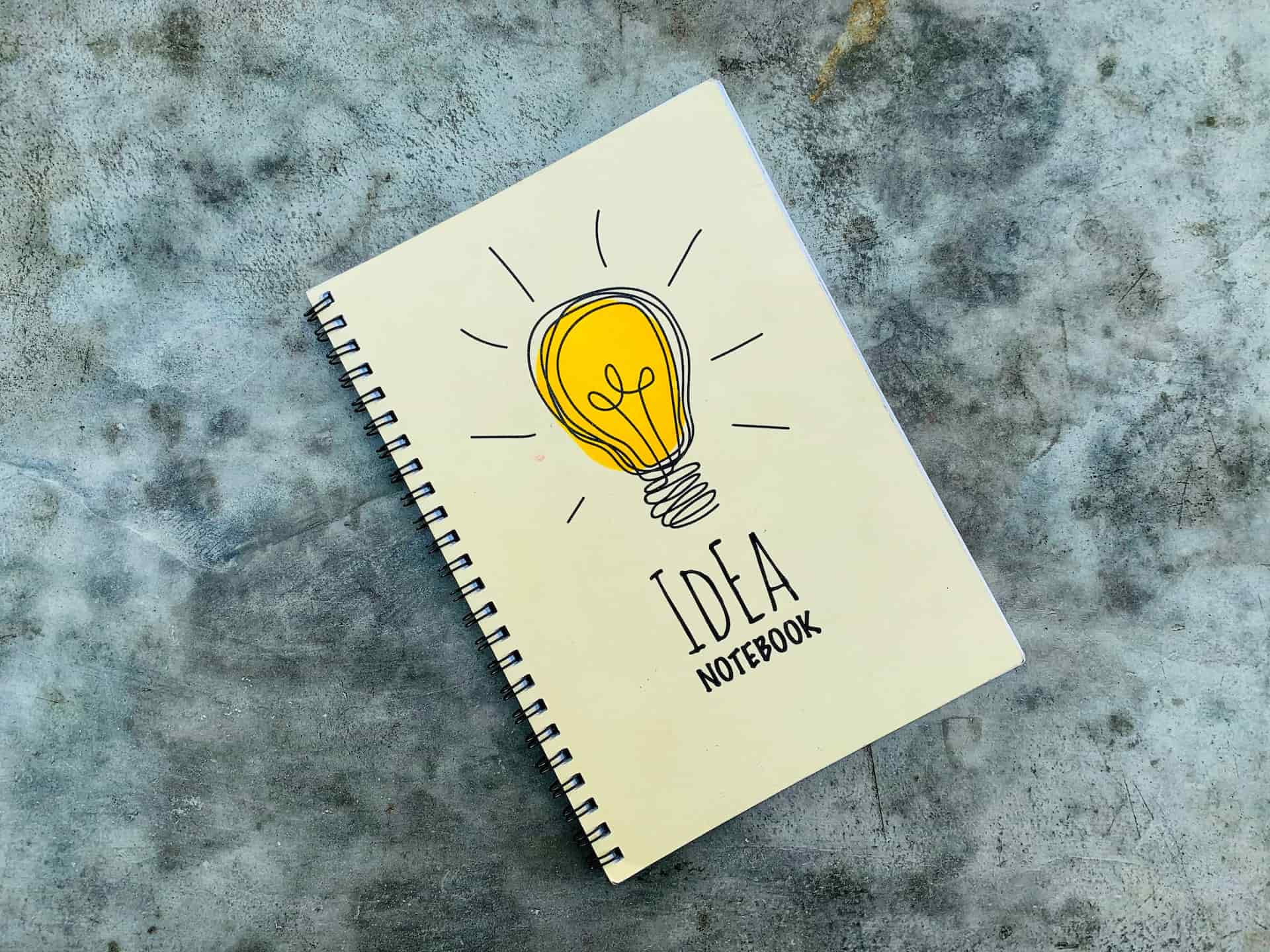 What is a Patent as per the Patent Provisions?

Since not all inventions are eligible for patenting, the owner of the patent only receives a patent when the innovation meets the requirements for patentability. These circumstances, as per the patent provisions, are:

The list of exclusions that do not qualify as an invention and are therefore not patentable is covered in Sections 3 and 4.

What is not considered an invention as per the Patent Provisions?

The definition of an invention is described in Section 3 under the heading “What are not inventions?”.

Any invention connected to atomic energy is prohibited by Section 4 of the Atomic Energy Act of 1962, which is captioned “Inventions relating to atomic energy not patentable.” This law permits the development, regulation, and use of atomic energy for the welfare of Indians, other nonviolent ends, and issues related thereto.

(1) Any of the accompanying persons, or, in other words,—may submit an application for a patent for an invention subject to the provisions of section 134.

(2) Any of the people mentioned there may submit an application under subsection (1), either individually or jointly with another person.

What are the rights available to a Patentee under the Patent Provisions?

What is the Infringement of Patent Provisions provided under the Act?

Various Forms of Patent Infringement provided under the patent provisions are-

What are the exceptions to the Infringement of Patents provided under the Act?

Following are some behaviors that would not constitute Infringement as per the patent provisions.

What are the Patent Provisions related to the suits for filing Patent Infringement?

The Patent Act of 1970, under Section 104, addresses the patent holder’s right to file a lawsuit to prevent Infringement. The patentee has the option of filing a lawsuit in the high court or a district court. Even though a lawsuit for patent infringement might be brought after the patent has been granted, the patentee is still entitled to compensation for any harm done between the time the patent application was published and the patent was granted.

What remedies are available under Patent Provisions relating to remedies for the Infringement of Patents?

There are two different kinds of injunctions granted as per the patent provisions:

Many innovators’ intellectual property has been safeguarded in India thanks to patent provisions, which have also helped the country’s commerce and technology advance. For the grant of a patent, a specific procedure must be followed.

A patent grant gives the patentee monopoly rights that prevent third parties from using, manufacturing, or importing patented goods without the patentee’s permission. The patentee may file a lawsuit against the individual who attempts to use, sell, produce, or import such patented goods in violation of their rights. Always take the advice of a business lawyer to register your patent.

Patents are granted for an invention. The Patents Act, 1970 was passed with a view to safeguard the rights of the patent owners &amp; to safeguard the patents from getting infringed. To take the help of a legal expert in registering your patent get online advice.