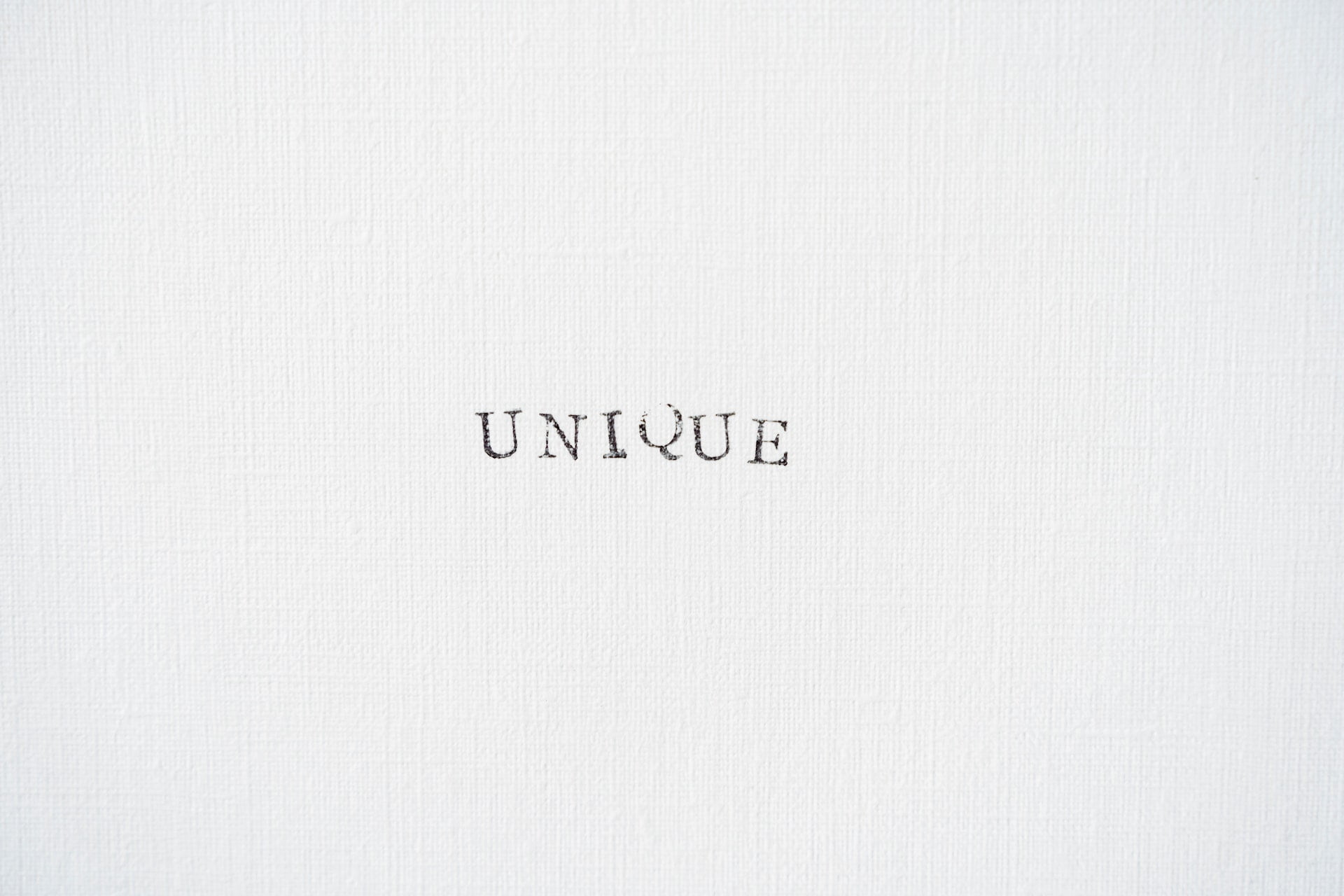 What is a Patent Troll?

A Patent Troll is also known as Non- A practicing entity. A Patent Troll is a business or individual who purchases patents from bankrupt or financially precarious organizations in order to profit by levying licensing costs against patent violators. After purchasing the patents, the Patent Trolls frequently have no intention of making or selling the items; instead, they just wish to profit from accusations of Infringement.

Ways for protection against the Patent Troll

Some examples of Patent Troll

Everyone appears to agree on the straightforward reasoning that claims everyone has a right to defend their patents. Patent Troll is an issue that is suffered by many businesses and individuals, who suffer losses that might take years to recover from and perhaps put them out of business they need to be protected against such Patent Trolls; that is why even the law system restricts Patent Troll. To know more about Patent Trolls, consult Company Lawyer here.

Patent Troll is a growing issue in today's time, so it's important to know about Patent Trolls in detail. To know more about the concept of Patent Trolls, consult a Company Lawyer here.