Software Patenting: Can it be done? 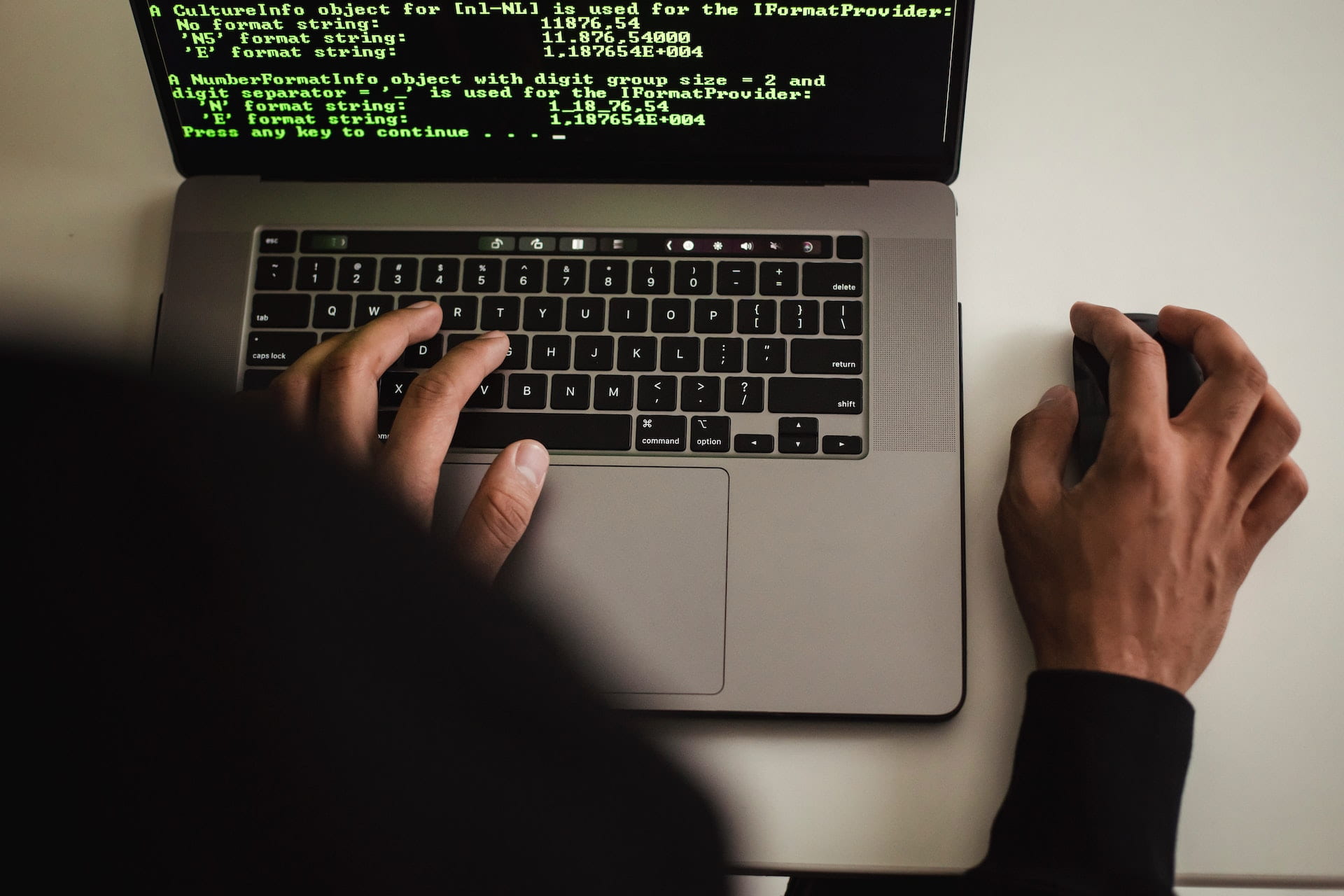 A software patent is a form of utility patent that has no legal meaning. Software patents are a contentious issue in India and across the world.

A software patent is not the same as a software copyright. While both protect the product, copyright merely protects the expression of an idea.

As per Berne Convention, when you build software, it is already protected by copyright automatically. This protection is effective for the remainder of your life and for up to seventy years after you die.

Patents, on the other hand, are far more complicated and costly. You must file for a patent in each nation where you want your invention to be protected. You must file a specific patent application under the Patent Cooperation Treaty if you want worldwide protection. The patent is then considered and granted by each area or nation in accordance with its own regulations.

Despite the difficulty of the patent application procedure, many software developers prefer to file for patents because they provide more protection.

Because code easily falls into the definition of a literary work, the software has long been protected under copyright law. Thus, under the Berne Convention, the software is protected like works of literature, and any software developed is automatically protected by copyright. This permits the developer to prohibit another entity from duplicating the software, and in most cases, there is no need to register code in order for it to be copyrighted.

While Software Patenting has just appeared (at least in the United States, Japan, and Europe), Patents grant its owners the right to restrict others from utilizing a claimed innovation, even if it was independently developed and no copying was involved.

Furthermore, patents protect the underlying processes included in a certain piece of software. Copyright, on the other hand, prohibits direct copying of software but does not prohibit other writers from developing their own representations of the underlying techniques.

However, the challenges involved in granting patent rights to the software are far more complicated than taking out copyrights on it. There are two specific issues that one has while dealing with software patents. The first concerns the patent itself and whether the type of protection it provides is appropriate for the software sector. The second issue is the nature of software and whether it should be patentable.

The recent amendment modifications (Ordinance, 2004), which updates the Patents Act, 1970, were proclaimed after getting approval from the President of India and took effect on January 1, 2005. Aside from changes in medicines and agricultural chemicals, one of the key adjustments sought by this Ordinance is the ability to patent embedded software.

As a result of the modification, while a mathematical or business approach or an algorithm cannot be patented, a computer program with technological use in any industry or that may be included in hardware can. Because every commercial software has some industrial application and all applications might be regarded as technical applications, all software patenting is plainly open. However, it must fulfill the basic criteria:

Process for getting a software patent

It is widely known in the law that when determining patentability, the emphasis should be on the underlying content of the invention rather than the specific form in which it is claimed. As a result, it is critical to assess the substance of claims while considering the entire claim. Whatever claim in any form, such as method/process, apparatus/system/device, computer program product/computer-readable medium, would not be patentable if it fell under one of the banned categories.

However, if the claim, in essence, does not fall into any of the barred categories, patent registration should not be disallowed.

The Downsides of a software patent

Many people feel that software patents are harmful to innovation. This is because new programs frequently rely on older, proprietary applications to function properly. Patents can impede developers’ ability to use existing programs. A smartphone developer, for example, may be barred from utilizing — and maybe expanding on — a specific style of the menu because a rival owns the patent for that component.

There are thousands of software patents in force, and each one grants the proprietor the right to prevent others from using that software program for 20 years. This constraint innovation.

India, for its part, appears to have taken the more conservative approach to European software patenting standards. However, the Ordinance is still useful and relevant in today’s India, notably in our burgeoning domestic semiconductor sector. This, in conjunction with judicial tempering, may undoubtedly assure sensible use of patent protection while enabling the industry to flourish via innovations and inventions, so limiting the risks of trivial patents choking the life out of true discoveries and inventions.

This is why a software patent should always be seen as a “two-edged sword,” to be used with care and respect. To get an expert’s help connect with us now!

Software patents are more complicated than other types of patent registration. Sometimes MOU agreements have to be made. To know more about this, get online legal advice.