What are the Provisions Relating to the Revocation of Patents? 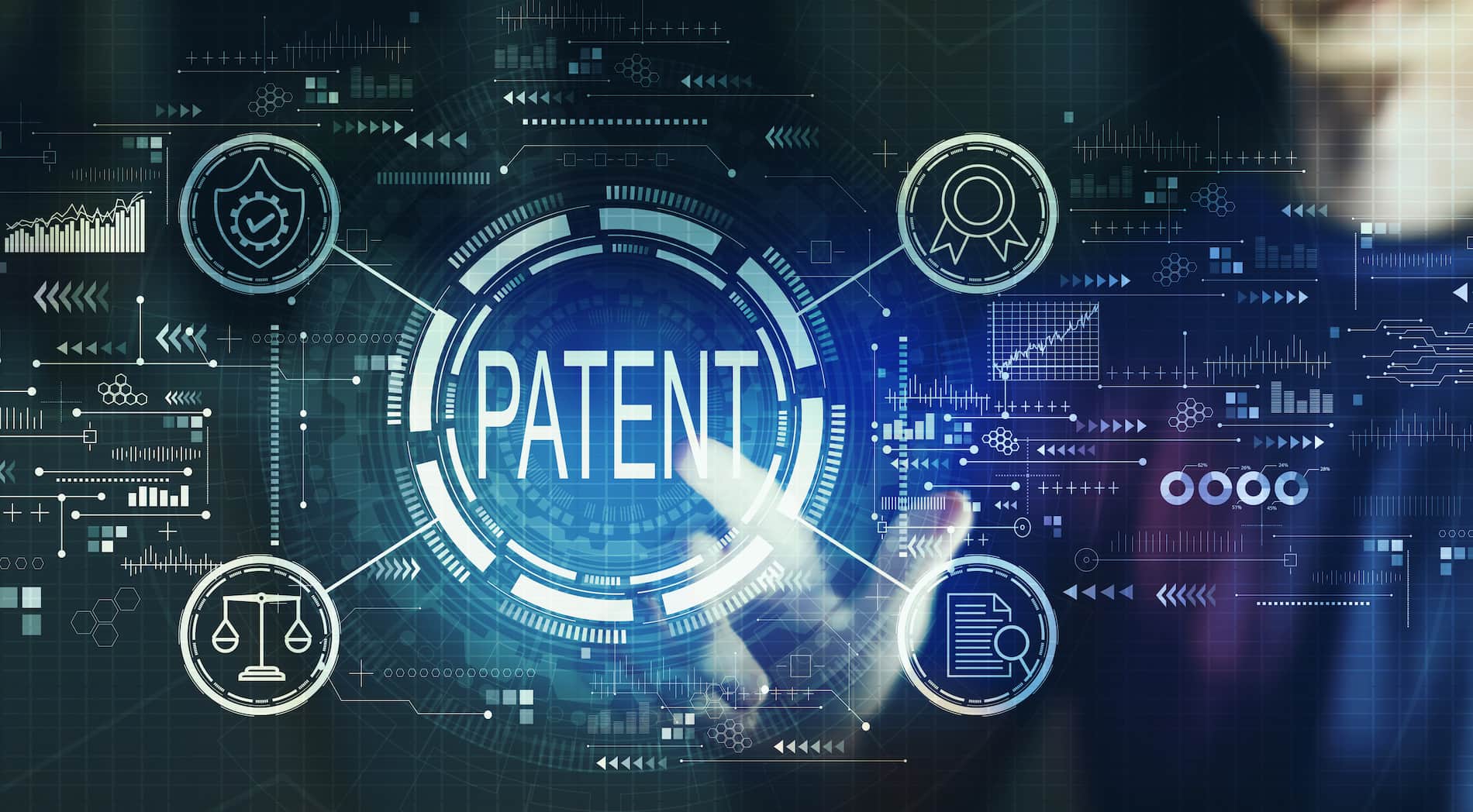 A patent protects the inventor from unlawful use of the new product or new technology that is the main subject of the Patent. The Patent must be novel to the rest of the world. Patents are revoked when they are found to be against the Central Government’s public policy or when there is patent infringement or claim by Licensors. Let us look into provisions relating to the revocation of patents in India.

What Is Patent Revocation?

When a patent is sealed or awarded, it is not always the case that the Patent will be unimpeded by any person or third party throughout the duration of the Patent’s existence. Certain individuals may question the Patent for a variety of reasons, and the Patent may be contested through the Revocation of the Patent.

The Patent Act does not presuppose that the granted Patents are legitimate; the rights conferred on such issued Patents cannot be absolute. Third parties that are obliged to obtain permission from the Patentee of the granted Patent before exercising any exclusive rights granted upon him/her are also given the ability to contest the patent’s validity. Get Online Advice.

Provisions Relating to the revocation of patents

Section 64 of the Patent Act 1970 does not limit the reasons for patent revocation to simply those specified in Section 64, but Section 25 (2), which includes specified grounds for post-grant opposition actions, is limiting in character. As a result, Section 64 cannot be considered to be exhaustive.

Who Can File for Patent Petition Revocation?

Section 64 of the Patent Act of 1970 specifies who can file a petition for patent revocation. The individuals are as follows:

Where Can I File for a Patent Revocation?

Section 64-Grounds for Revocation of Patent

Section 64 primarily covers exhaustive justifications that determine the situations that cause patent revocation:

Patent revocation is not limited to Section 64 alone. Section 25(2)16 also specifies certain grounds that could be used for post-grant opposition, which essentially means that a person claiming that a patent granted under the Act is not valid on the basis of the grounds mentioned in Section 25 and could approach the controller for revocation by way of opposition to the grant of such Patent could reach the controller for revocation. This remedy is accessible for one year from the date of patent award publication.

The Patent can be canceled for non-working under Section 85 of the Patents Act of 1970. Any interested party or the government may request the Controller for the revocation of a patent for which a compulsory license has been issued. The Patent Revocation shall be filed within two years after the obligatory license is granted.

The following are the grounds/ provisions relating to the revocation of the Patent:

Several of the reasons for patent revocation need extensive legal and practical analysis for different types of Patent Applications (within the field of the invention defined in the Patent). In the end, the Court will decide whether or not a Patent is liable for Revocation based on the facts given by the parties. If you believe there are adequate provisions relating to the revocation of patents.

A granted Patent is not absolute. Certain individuals may question the Patent for a variety of reasons, and revocation of the Patent can be done. To know more about this, consult an expert now.