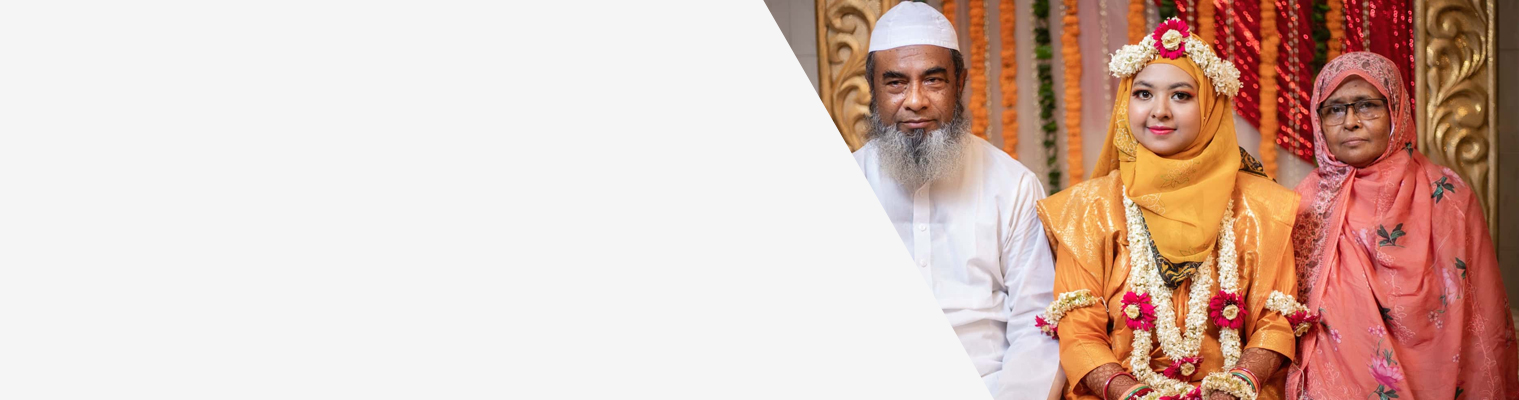 Marriage is considered a sacred institution, and the right to marry is a component of the right to life under Article 21 of the Constitution of India. All personal laws lay down some conditions that need to be complied with to enter into or solemnize a legal marriage. The same rule applies in remarriage or second marriage and differs for each religion. Islamic law considers marriage as a civil contract between a man and a woman and is called “Sunnat ‘

The above-mentioned grounds are legal positions provided for seeking a divorce. Apart from this, where one party files a petition against the other, Muslim law provides for divorce by mutual consent as well.

The woman can seek divorce if her husband has died or is no longer married to him based on the grounds of divorce, but she must follow certain conditions before marrying another man, which is known as observing ‘iddat.’

The legitimacy of a marriage contract in traditional Islamic law is not dependent on the performance of any ceremony or documentary evidence: mutual consent, capacity to enter into the contract and witnesses being present on occasion are the only requirements required to make the contract legitimate and enforceable.The same applies in cases of Second marriage under Muslim law.

1. Neither party should have any difficulties that might prohibit the marriage from being legitimate, such as being close relatives or blood relatives.

2. The Musliar or the person acting in his place should make an offer or make a proposal to the groom, and there must be acceptance of this offer

3. The marriage/ second marriage under Muslim law must not fall under Batil( void) or Fasid( irregular)

4. In the case of second marriage under Muslim law, the husband must consent to the first wife before marrying another person.

According to the marriage laws, a man is allowed to have up to four wives and can marry other women while his current partner is still alive. Second marriage under Muslim law is not taboo or against any morals. The Quran states that four marriages are valid and possible as long as the man treats all his four wives in a fair and just manner by showing equal affection to them.

As previously said, second marriage under Muslim law is an option, not an obligation. Muslims must follow the regulations if the legislation does not violate their beliefs. There is no punishment for second marriage under Muslim law. In countries where polygamy is legal, the parties can include a clause in their marriage contract forbidding this if they find the practice to be an offence.

The women, on the other hand, are allowed to have only one husband. Even though Islamic teachings favor monogamy, polygamy is still widely practiced by this religious sect and has not been abolished in India. There have been debates about violation of woman’s rights and remarriage for many years, but there have not been any recent developments regarding second marriage under muslim, and it remains arbitrary.

In recent times, it has been observed that a second marriage under Muslim laws has caused increased violence, rape, abduction, and marital disputes regarding the property. It is also a violation of basic human rights and the principles of natural justice. Even though the practice is bound to be eliminated in the near future, it is advised that it is better for a person to get a lawful separation before marrying another person.

It is advisable to get a consultation with an experienced divorce lawyer before getting into the process. Legal experts will have the experience and knowledge needed when it comes to family and matrimonial matters. This would help in avoiding future risks with regard to the share of property finances.

Second marriage under Muslim law is generally allowed and has not been abolished, but having multiple marriages increases the financial burden of maintaining numerous women and children. In India, women’s right to divorce is sometimes significantly less in comparison to men’s. While men can simply divorce their spouses, women face several legal and financial difficulties.

However, individuals advocating more liberal interpretations of Islam are increasingly challenging this sensitive area of Islamic practice and history.

The legality of a second marriage without obtaining a divorce under Muslim law is complex. Connect with a family lawyer for legal advice