A Guide to Know About the Child Custody Laws in India 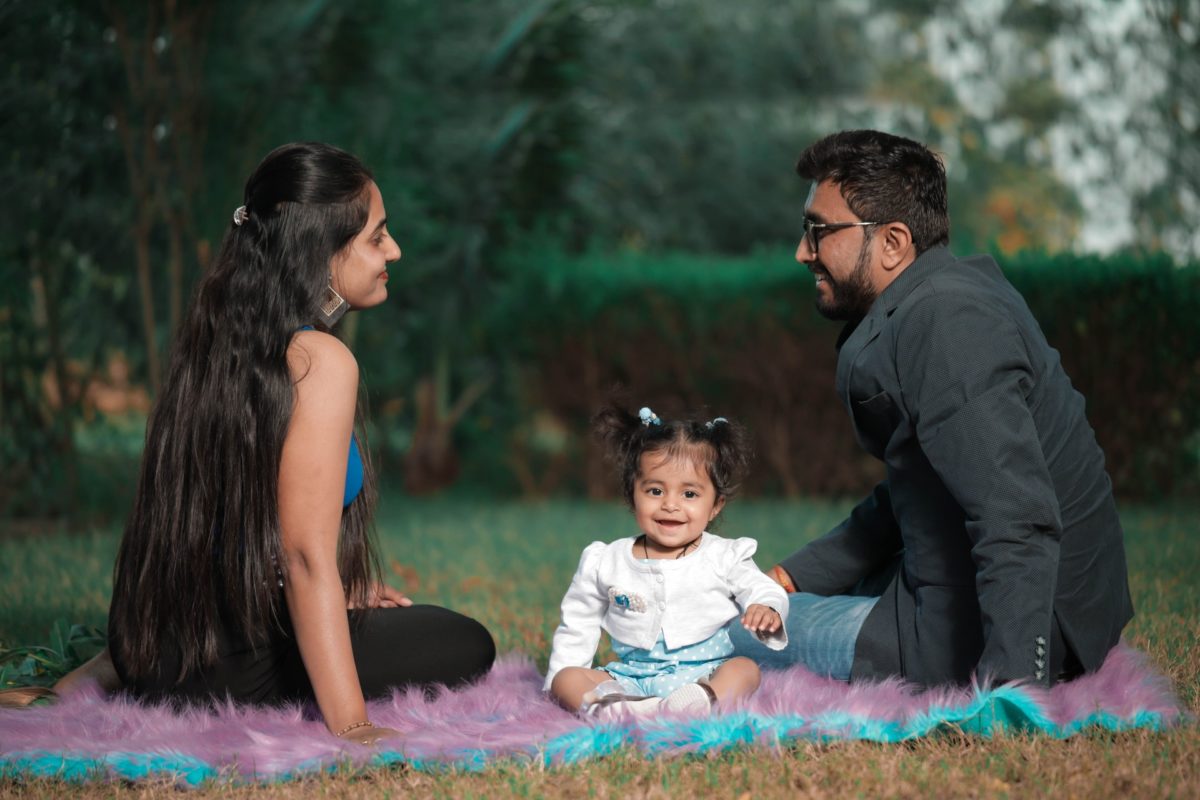 Inevitable circumstances cause some marriages to break and force couples to part ways from each other. Some marriages end peacefully with mutual understanding and some with a chaotic mess. But no matter how it ends, it is the child who suffers the most. Caught in this tug of war of custody battles between both the parents and endless arguments with child custody lawyers, the child ends up feeling mentally stressed and out of place.

The Indian Law takes this into account and weighs in more towards the benefit of the child. The age-old perception that the mother is the natural guardian of the child is now invalid as the laws have changed over the years. More importance is now given to the welfare of the child rather than which parent has been able to put up a stronger fight. Child custody is not the ‘right of the parent’ anymore. It is, however, a ‘right of the child.’

The parent who can keep the child safe and best attend to the child’s emotional, educational, and medical needs has a higher chance to gain custody of the child.

Which parent can apply for child custody?

Both the parents have the right to apply for the custody of the child. However, who finally gets it is a decision that is in the court’s hands. The Guardians and Wards Act, 1890 gives complete power to the court to decide the most suitable guardian for the child.

It is important to remember that the earning capacity of a parent is not the deciding factor when it comes to handing out the custody of a child. The court carefully analyses the capacity of a parent to provide a safe and secure environment for a child. A non-earning mother may not be entirely barred from custody if she can provide a better environment for raising the child. This is compensated by asking the earning father to provide child support.

How is the custody of a minor decided?

The Supreme Court has always emphasized that irrespective of the arguments put forward by the parents it is ultimately the welfare of the child that is given the most significance when deciding custody. The mother is given preference when deciding the custody of a child who is less than five years old. But that doesn’t mean that once the child has attained a particular age the father gets undisputed rights either. The child’s opinion is taken into account when the court makes decisions about these issues.

When the custody of a child is given to a parent the court takes care that the other parent is not prohibited from keeping in touch with the child. The Indian Law ensures that the child receives the care and attention of both parents. The other parent is given the visitations rights, the conditions for which are decided by the court.

Types of Child Custody in India

There are three main types of child custody:

Legal custody is usually given to both parents where they have the right to share the responsibility among themselves and to make mutual decisions until the child has reached the age of 18. In messy divorce cases, situations may arise where only one parent is given the right to make all these important decisions.

Giving physical custody of a child to a parent means the child will live with them under their guardianship and the other parent will be allotted periodic visits. This is done to ensure that the child is brought up in a safe and fulfilling environment but receives affection from both parents.

Joint custody is where the child lives with both the parents alternately according to the timetable allotted by the court. The duration of stay may vary between days, weeks, or months. This helps the child get the affection of both parents while the parents may also consider themselves playing an active part in the child’s life.

Who are eligible for child custody?

Both the parents have the right to gain primary custody of the child. But in circumstances where either of the two is not in a position to claim the right, due to death or any other law that prohibits them, then any relatives can seek the right to custody. In some cases, the court may appoint a third person as the guardian of the child. In India, child custody is governed by the Guardian and Wards Act, 1890 which has been made by giving utmost importance to the welfare of the child above anything else. The opinion of the child matters just as much as all the other factors while making decisions and the court is the final deciding entity in this. Though the Guardian and Wards Act, 1890 is the universal law involving child custody, under some secular principles, laws of different religions are also considered.

Divorce or Separation of Parents represents a pivotal and traumatic shift in a child's world. The "custody award must be in the "best interests of the child." We recommend that you consult a Lawyer and know how you can make this transition smooth for you and your child.