Offences under IPC Section 498A: Bailable or not? 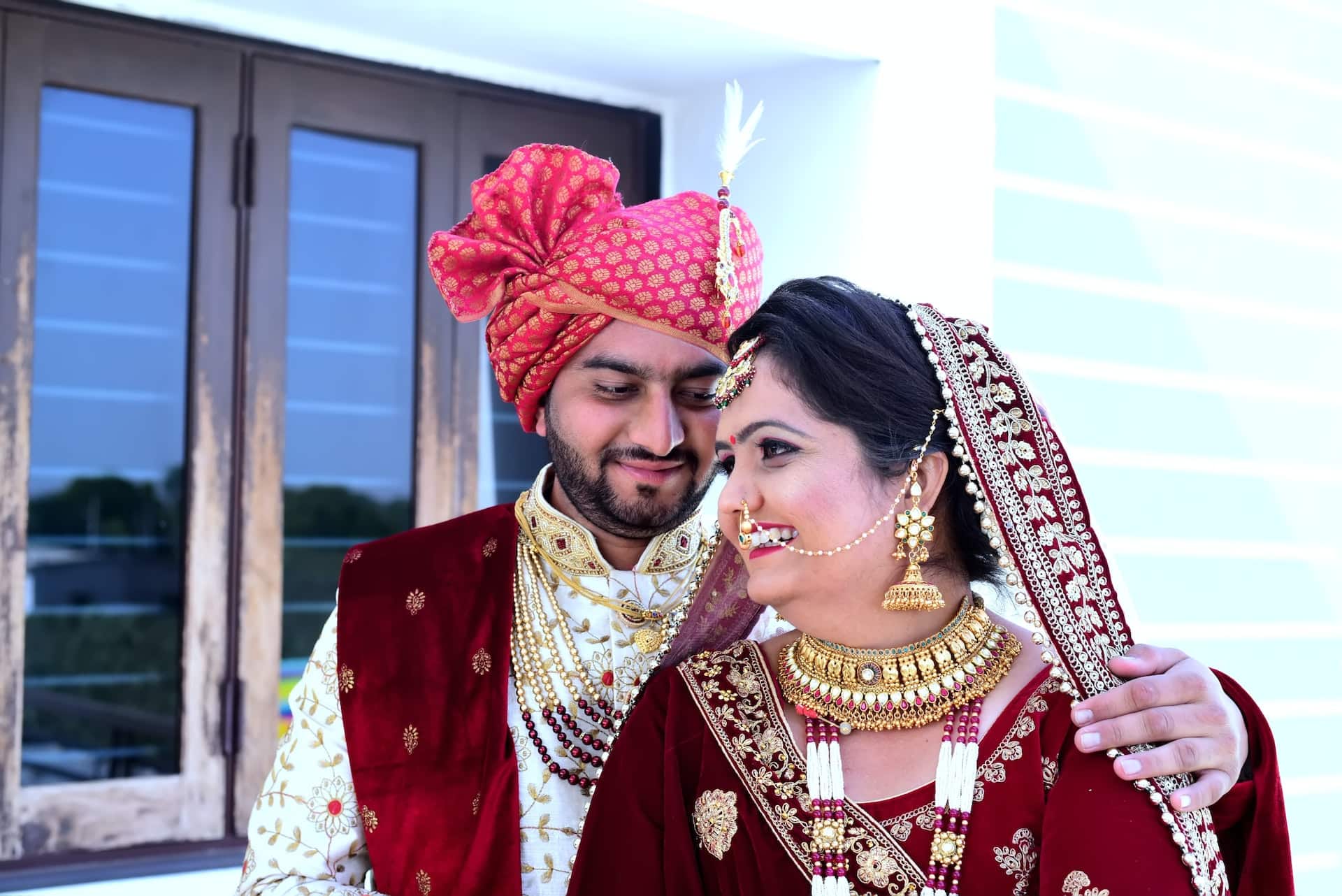 Section 498A of the IPC, 1860, says, “Whoever, being the husband or the relative of the husband of a woman, subjects such woman to cruelty shall be punishable with imprisonment for a term which may extend to three years and shall also be liable to fine.” In layman’s terms, 498A states that any cruelty to a woman by a husband or his relative will result in a prison sentence of up to three years, as well as a fine.

Dowry is an old custom that may be found throughout countries, faiths, and time periods. Dowries are not known where they originated, but they are still used in wedding rituals today. A dowry is a large monetary present given by either the bride or groom to their future spouse upon marriage. The dowry is a present given by the bride’s family to the groom’s family as a thank-you for welcoming her into their house.

In Roman Empire days, the bride’s family would give the groom or his family a dowry to help offset the cost of her living costs. While it is widely assumed that a woman always gives a dowry to her future husband, in some cultures, the groom presents a gift to the bride or her family upon marriage.

The dowry can be used as a present for in-laws or as insurance for the bride if she decides to divorce her husband. It is something she may take with her if she divorces in order to protect her financial stability. This trade may also be referred to as “bride price” or “bridewealth.”

Over time, it became normal to practice for families all over the world to misuse the dowry system in some situations. What began as a gift and promise of protection from one spouse to another quickly turned into a financial demand, resulting in broken engagements or divorce, violence, and even death for unpaid dowries.

As a result, countries such as India, Pakistan, Nepal, Greece, and Kenya have implemented laws declaring dowries illegal in any form.

Dowry is now a more informal and casual ritual in most cultures, particularly among members of the African and South Asian diasporas. It is a method to honor a couple’s culture while also keeping customs alive.

Dowries are usually assumed to be a ritual exclusive to South Asian countries and cultures. However, many other civilizations, including but not limited to Jewish, Slavic, Arab, East Asian, North African, and Sub-Saharan African societies, engage in the dowry system.

Woman price and dowry are sometimes characterized inaccurately as a man’s payment for a wife or, in the opposite case, the amount a bride pays to get married. These are not accurate definitions since, while anything of value may be transferred between partners, it is considered a gift rather than the cost of marriage. It is something a woman might use as security if she decides to divorce her husband. In certain cultures, the dowry is even the engagement ring itself.

In Indian traditions, it is customary to never show up empty-handed when invited anywhere. Because traditionally, the bride lived with her husband at his ancestral house with his family, the dowry is a gift that a bride brings to her new in-laws. Dowry and bride prices are practiced by even the poorest of households.

This differs according to culture and religion. The groom is usually given a dowry by the family of a Hindu bride. However, in Muslim societies, it is the groom who bestows a gift called Mahr on his wife. Regardless of financial status, several major Black African ethnic groups practice the bride price. The value of a dowry is determined by culture and other variables like class or social status.

A dowry might be in the form of jewelry, furniture, property, a vehicle, or cattle, in addition to cash. Dowries are often presented just before or during the marriage ceremony.

Section 498A of IPC is a cognizable crime that is not bailable. The courts should make it a bailable and non-cognizable offense. Anticipatory Bail should be awarded to the spouse so that he has a legal option if the lawsuit is launched on fraudulent grounds because IPC s. 498A is a cognizable offense; a police officer may conduct an arrest if he gets a complaint demonstrating that the elements of 498A of IPC, which include cruelty to a wife by a husband or/and his family, have been met.

Many people inquire as to how long a Section 498a of an IPC case last, and they have no clue. Therefore, we can clear things up. If you do not try to postpone, it takes about 7-10 years for the case to be decided.

A case under Section 182 can be launched in addition to a defamation lawsuit if the case is determined to be false during the inquiry or after the trial. Contact a qualified lawyer as soon as you hear about the police complaint against you under section 498a to file for a pre-arrest notice or notice bail in 498A of IPC and anticipatory bail in 498A Bail.

There are various prerequisites that must be met in order to be eligible for this Section. These are as follows:

Section 498A of IPC: Cruelty and Harassment

The definition of cruelty is defined in section 498A explanation. The following, according to it, constitute cruelty and/or harassment of the woman:

Section 498A of IPC: Nature of offense

The nature of Section 498Aof IPC offense is as follows:

Cruelty towards women inside the marriage system provided certain challenges in convicting the charged and proving guilt. This was due to the fact that women frequently suffer in silence. Obtaining impartial witnesses is especially challenging since domestic violence is typically perpetrated at home, away from public scrutiny.

Furthermore, dowry demands resulted in the harassment of women who did not comply. The violence is often milder and more discrete (e.g., mental abuse) but as excruciating, frequently pushing the woman to commit herself.

The Criminal Law Amendment Act of 1983 added Section 498A to the IPC. This clause seeks to prohibit the torture of a married woman by her husband or family, as well as to penalize those who harass her for the goal of coercing dowry; hence Section 498A is not a bailable offense. If a woman faces violence at home for dowry, they should contact a good lawyer and get family law advice.

Section 498a of the IPC is not bailable. To know more about this, get online legal advice.

Offences under IPC Section 498A