Concept and Importance of Mahr in islam 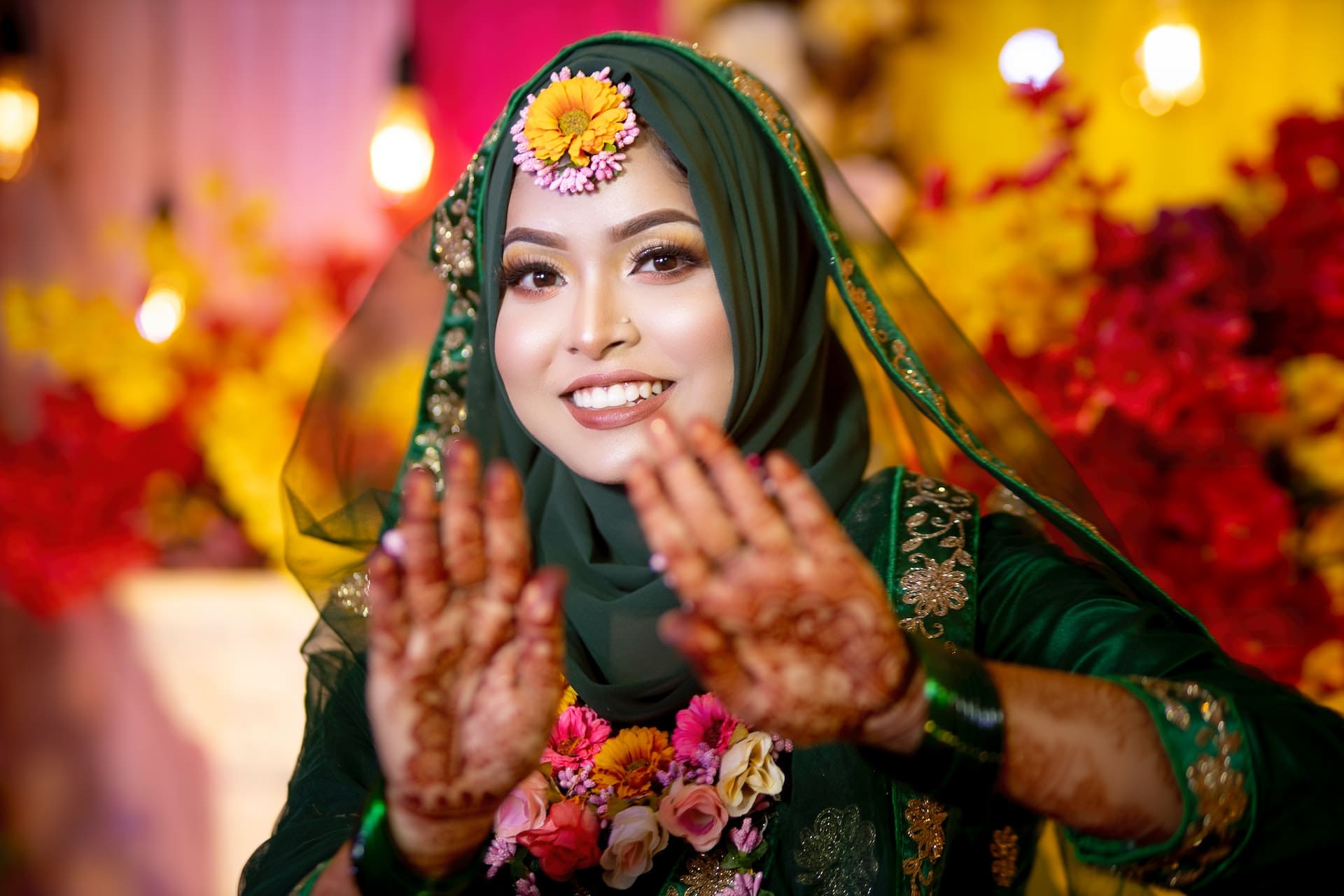 Mahr in Islam is a gift offered by the husband to his wife or given to her at the moment of marriage or after some period of marriage. Mahr in Islam and sharia law is a fundamental right of every woman. Mehr may exist in both material and intangible forms. It is derived from an Arabic word that means “dower.” Mahr is a type of dowry in Islam that is mentioned in the Quran and hadiths to denote dower or marital due. A dower is a reward that a man gives to a lady when they marry.

Purpose of Mahr in Islam

Mahr in Islam is a religious commandment. Mahr can be paid in full or in installments at the time of the nikah. It is the husband’s or someone else’s responsibility to pay it, and it is done with the couple’s mutual consent. It is said that the husband provides financial security by giving her property or something of monetary value out of respect and affection.

This dowry becomes a debt that he must pay if he divorces or dies; if the husband dies, the mahr in Islam would be distinct from the inheritance money the wife is already entitled to. Some mehr contracts are structured in such a way that a portion is given upon the marriage contract, and the remainder is a delayed mehr that the bride receives later.

Types of Mahr in Islam

1. Specified Dower- A specified dower is an amount of money or valuable property agreed upon by the spouses at the time of marriage or afterward. In the case of the dower, the husband is obligated to give his wife the agreed-upon monetary sum or specified property.

2. Unspecified Dower- If the value of the dower has not been agreed upon by the parties prior to, during, or after the marriage, it is known as an unspecified dower. In such a circumstance, the wife is entitled to a fair payment.

3. Prompt Dower- prompt dower is the one that is paid that the woman demands immediately after the marriage; the husband provides it to her. If the husband fails to pay the wife, she may refuse to marry him. The wife has the right to reject cohabitation with her husband until the dower sum is paid.

4. Deferred Dower- Deferred dower is a dower or a portion of dower that is payable on an agreed-upon future date but becomes due and payable upon dissolution of the marriage by divorce or death; So if the couple divorces or the husband dies, the woman receives the deferred dower.

6. Proper Dower- When, the amount of dower, is not established at the time of marriage under the contract, it is referred to as a suitable dower.” Mahr in Islam was paid to female relatives of the father’s family, such as her father’s sister, which later changed over the years. If the parties agreed that no mahr should be provided to the wife, she might later decide what the right mahr should be.

Kinds of Mahr in Islam

1. Tools for prayer: In Islam, items such as clothing, prayer beads, and rugs are frequently used as mahr. The groom wants to invite the bride to pray with him by giving her the necessary equipment.

2. Money: Money is typically used as a mahr in Islam, but the exact amount depends on the ability of the prospective husband-to-be. If we analyze how money is used in practice,

3. Gold: Another sort of mahr that is frequently utilized in Islam is gold. The worth and attractiveness are thought to complement a bride or woman’s appreciation.

4. Land: a land may occasionally serve as a mahr. The groom’s ability to construct a household and provide for his family financially is shown by the gift called mahr. For his wife, a piece of land can also be the ideal investment and savings vehicle.

5. Livestock: Although it is uncommon to utilize cattle as mahr, in some regions, it was the ideal thing to be given to the bride as a dowry. A mahr might be made from animals, including cows, bulls, goats, sheep, and others.

Amount of Mahr in Islam

Although there is no minimum or maximum amount for the mahr in Islam, different schools of Islamic thought do provide specific amounts by altering past amounts for their present-day equivalents, but that is a discussion best left to experts, far beyond my modest scope. This is not to say that the bride or her wali can seek an absurdly large sum of money.

Mahr in Islam might range from a symbolic piece of jewelry to a significant sum of money. Muslim scholars universally agree that no one, not even the state, may set an upper limit on mahr, as is the situation in many Muslim nations, but they have agreed on a minimum.

Possession Rights of Mahr in Islam

Islam strictly prohibits anyone from taking possession of a woman’s property without her permission or knowledge, not even her husband or parents. The real owner of Mehr, the wife, only has the right to take possession of the Mahr in Islam. The woman can inquire about her means if any amount cannot be fixed, as Mehr has done. If there is any confusion regarding the portion of mahr or unpaid mahr, the woman can seek the help of the right kind of family legal advice regarding this dispute.

In light of the aforementioned facts and circumstances. Islamic law’s notion of mahr is advantageous for women. It provides financial security so that she is not left defenseless once her spouse passes away or the marriage is ended. The various mahr in Islam and forms of payment guarantee that Muslim women do not face excessive problems in life and are properly supported after marriage, whether there is a divorce or the husband has passed away.

It is the wives' right to claim possession against the husband's heirs until their dower is paid or they take legal action. Connect with family lawyers for legal advice.