Is Legal Aid a Human Right? 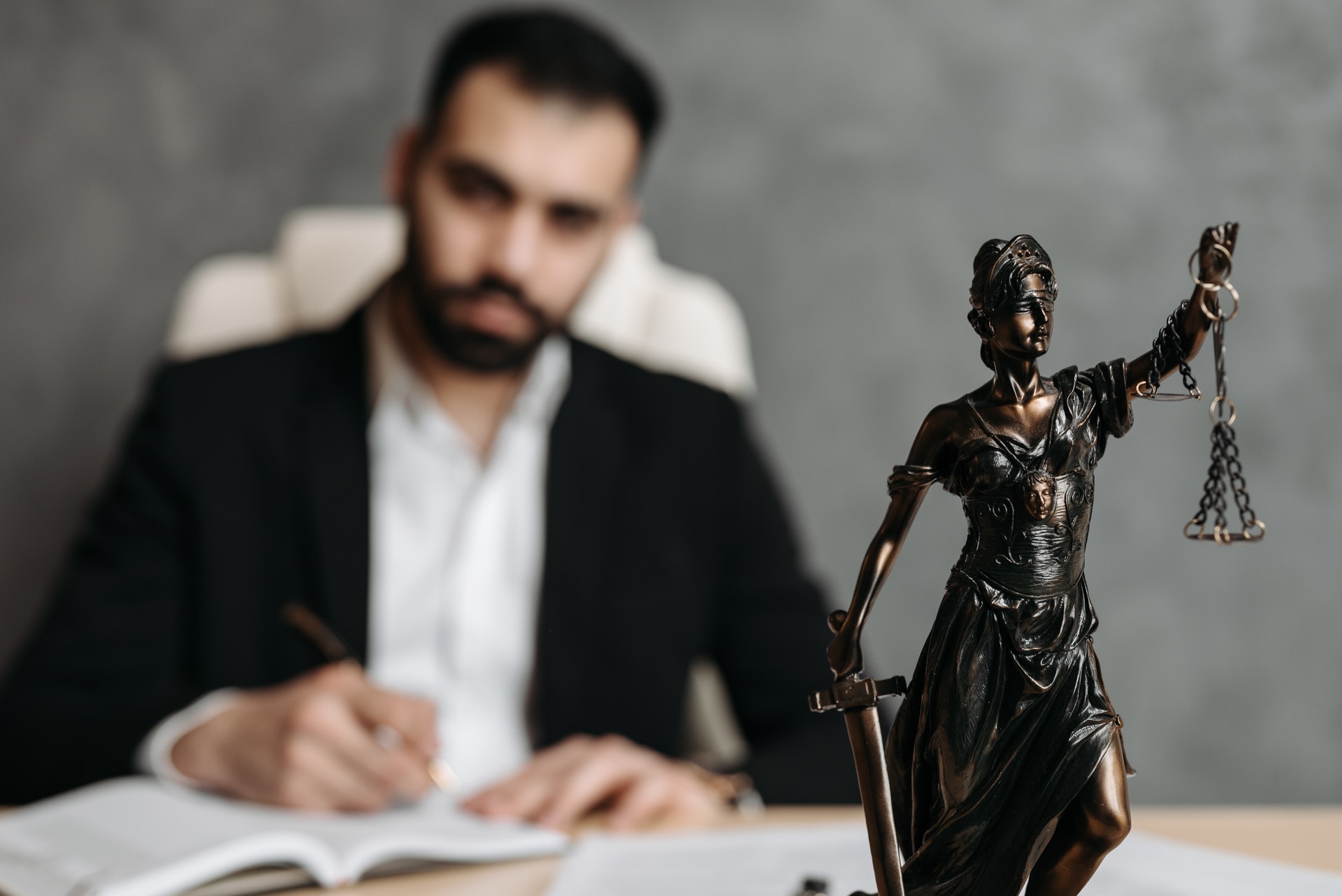 By virtue of being a Human, a person is entitled to Human rights. These inalienable rights are sometimes referred to as “natural rights”, because they are drawn from the divine rule of nature. Legal aid is a human right.

It is recognized in state law that legal aid is a human right. Civil and political rights are included in the Indian Constitution as Fundamental Rights, whereas economic, social, and cultural rights are enshrined as State Policy Directive Principles.

Following points must be kept in mind:

The origins of legal aid being a human right, a human right may be traced back to the British Empire. Our constitution’s founding fathers were also freedom warriors.

However, there is a gap in these laws, which is that an illiterate accused’s entitlement to free legal consultation would be void unless the magistrate or session judge before whom he is brought advises him of this right. In order to overcome this constraint, the Court has used a pragmatic approach in its judicial decisions.

With the addition of Art 21 to Article 39A, free legal help at the state’s expense has been elevated to the status of a fundamental right. Legal aid is a human right as stated in various judgments by the Supreme Court. Article 39A of the Constitution addresses the legislative and the executive branch, but it also includes the Court, which interprets statutes and participates in ‘Judicial Lawmaking’.

The goal is to increase public engagement by establishing legal consultation clinics around the country. It is high time to properly administer legal aid so that those who are in desperate need of assistance can receive it. Law must not only preach the right, but it must also act in a just manner.

Legal aid is a fundamental human right that is provided without regard to any legal proceedings in any court or tribunal. Talk to the lawyer and seek the right Legal assistance