What does a legal representative do? 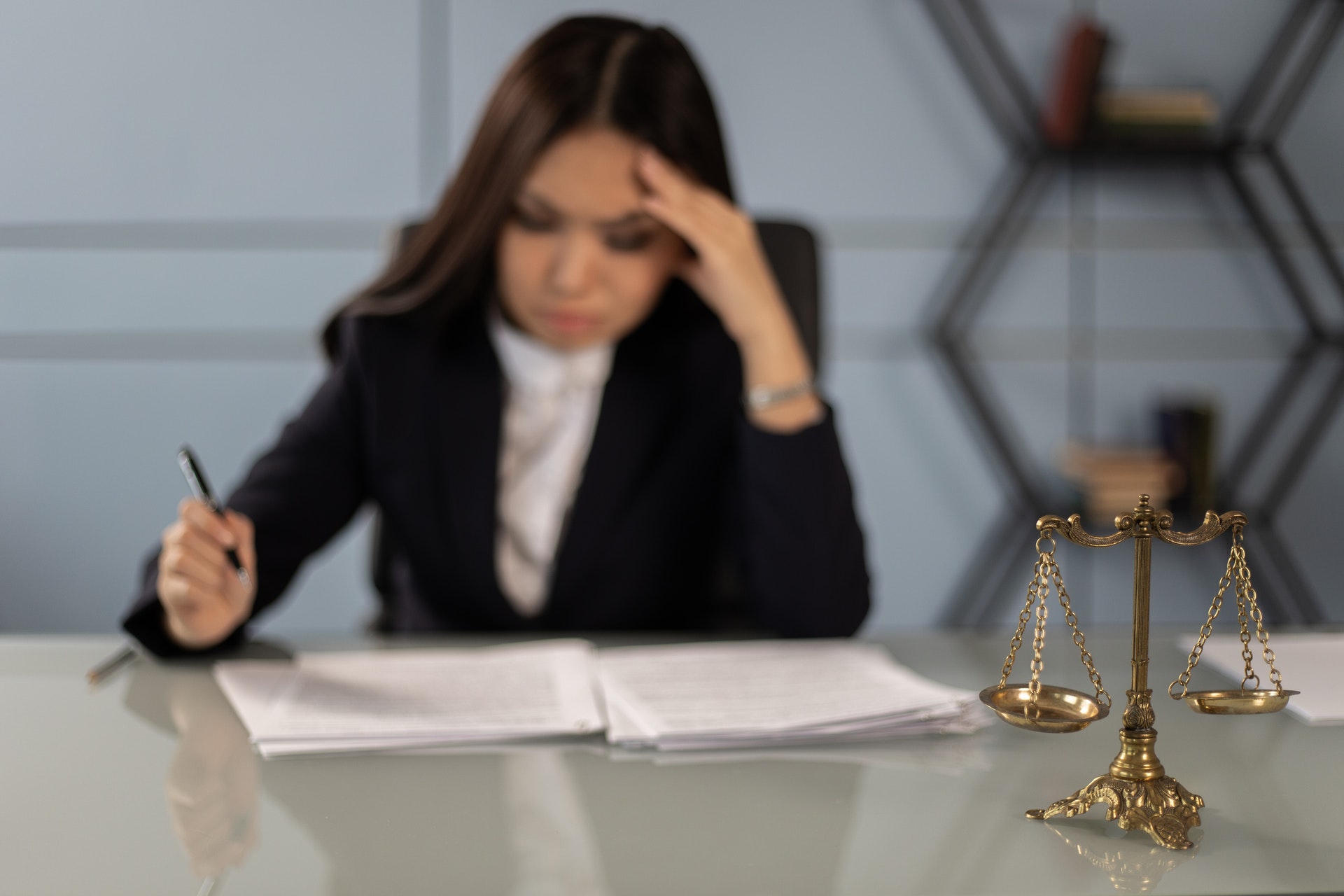 Legal representatives as a source of advice

Lawyers are qualified to give advice on a wide range of topics. Depending on their specialisation, this can include subjects such as property disputes, family matters like divorces and adoptions, civil matters like trespass and defamation, and even criminal charges. Their advice in these contexts is informed by years of academic study and practical application. While acting in an advisory capacity, their advice is not binding and does not create any obligations. Thus, discussing your problems with a legal representative is usually regarded to be the most prudent first step when any serious issues arise.

Due to the nature of their work, lawyers are also prone to have contacts in many other fields. As a result, consulting a legal representative is also a good way to solve non-legal issues that a person may have. For instance, a lawyer might be aware of adoption agencies and welfare programmes that a layman is unaware of. In case they do not specialise in a certain field, they would be able to advise their client on other potential representatives to handle the matter. In this way, lawyers can provide assistance in non-legal contexts as well.

While dealing with another party, legal representatives can be used as agents to facilitate transactions. For instance, while purchasing a property, the buyer may choose to remain anonymous and purchase the property through their lawyer to avoid the hassle of conducting the transactions and formalities themselves. Apart from anonymity, this also ensures that the transaction is disposed of with the prudence generally expected from a legal representative. For similar reasons, lawyers are very often sent as representatives in corporate contexts to negotiate mergers and other similar instruments. By assigning “Power of Attorney” to a legal representative, they are further empowered to act in one’s best interests. This enables them to act out of their own prudence and to engage in transactions that they deem necessary. This position gives the concerned person a wide-ranging set of powers, which is why it is advisable to exercise it with caution. As legal representatives are subject to strict standards of professional conduct, it is safer to use them as intermediaries in this manner.

Drafting legal documents, such as wills, sale deeds and plaints, is difficult for a layman. This is where legal representatives come in, as they have experience in drafting and interpreting legal documents. Hiring a lawyer to draft one’s legal documents ensures that there are no contingencies that the document fails to consider, and no loopholes that can be exploited. Lawyers may also help with filing these documents and can provide information on relevant fees and procedures.

The traditional conception of legal representatives envisions them as advocates, actively fighting cases in courtrooms. While this notion is not untrue, it ignores the groundwork that goes into the art of advocacy. Hiring a legal representative for advocacy begins a complex process of investigation, where they independently collect facts relevant to the case at hand, document inspection, argument preparation and attempts to settle outside the courtroom. An out-of-court settlement is preferable for all parties involved, and this requires a careful series of negotiations with the opposing party with each side offering different terms to end the case before it reaches a judge. The aim here is to minimise costs and prioritise efficiency. If all else fails, legal representatives participate in adversarial litigation to resolve issues.

During this, they perform all the aforementioned functions. They advise their clients on how to behave during the trial, how to avoid further liability, and what settlements to accept. They facilitate communication between the parties, and act as agents by taking settlement terms to each other. They also draft documents that are required for the trial and ensure that any documents submitted conform to the procedures laid down by the relevant court.

Finally, if the case reaches the courtroom, legal representatives create comprehensive lists of evidence and arguments. They prepare witnesses and their clients for the process of questioning, and try to tilt public opinion and the judge’s decision in their favor by influencing what is and is not submitted to the court.

Methods of dispute resolution apart from adversarial litigation are known as Alternative Dispute Resolution processes. One of the most well known ADR procedures is that of mediation. Legal representatives can aid in mediation procedures by providing advice and giving a legal perspective to the issues at hand without creating binding obligations. Through mediation processes, legal representatives seek to arrive at mutually beneficial solutions by avoiding the fees that come as a result of protracted litigation.

Following recent relaxations of the rules relating to locus standi, or the right to initiate action in a particular case, legal representatives can tackle social evils of their own volition through Public Interest Litigations, or PILs. Many of the most recent landmark judgements, such as the Sabarimala case and the Naz Foundation judgement, were originally PILs. Legal representatives also work with NGOs to help them secure funding and take prudent legal decisions, while also representing them in legal matters for relatively lower costs.

When choosing a legal representative, it is important to consider the field that they have expertise in. A lawyer specialising in family matters, for example, might not be the best representative in an issue relating to contracts. It is necessary to look into the lawyer’s qualifications to ensure that they are the best person for the job. So, while seeking legal advice, exercise caution in choosing a representative.