Everything You Need to Know About Section 34 IPC 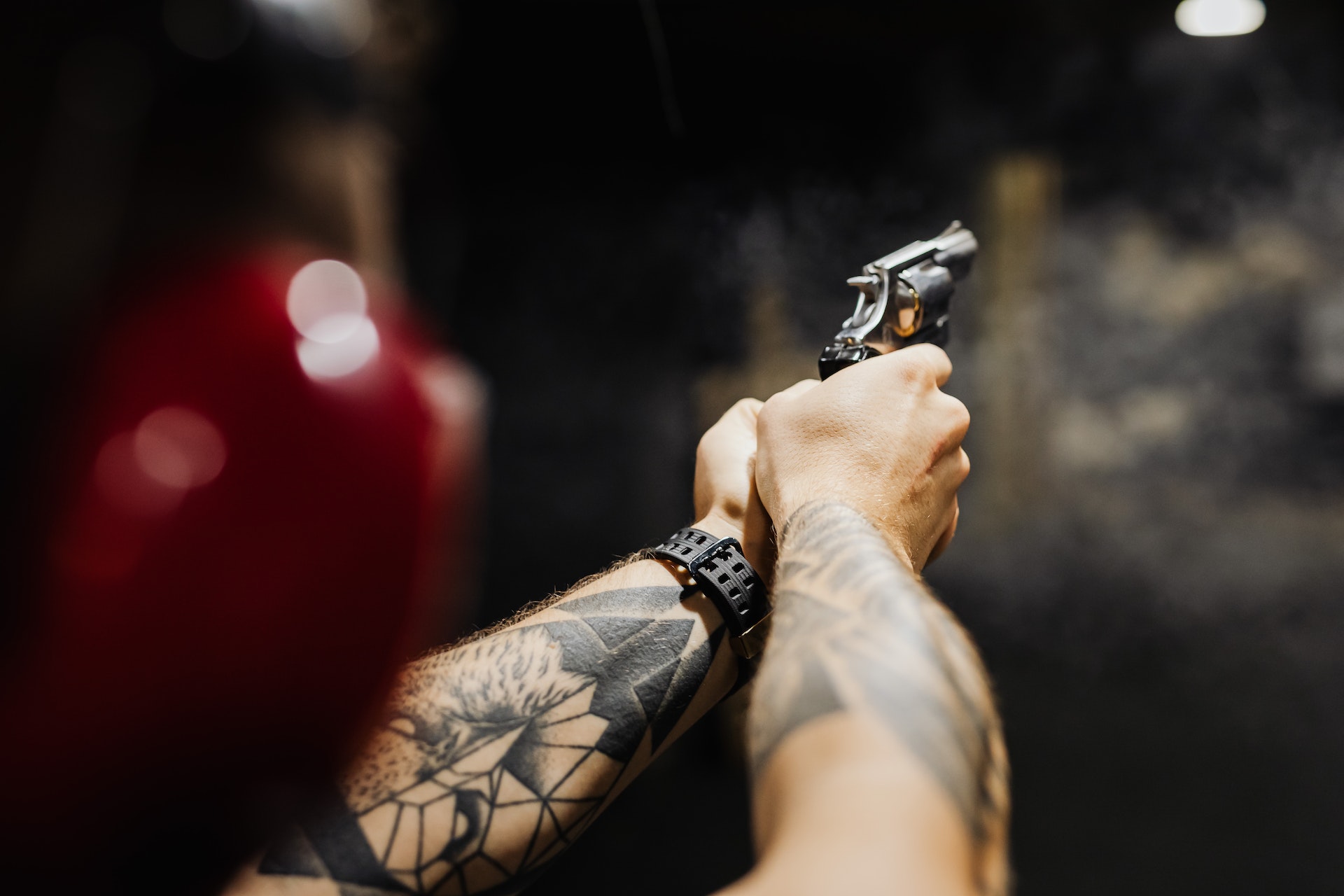 It is a well-established principle of criminal law that a person is only responsible for crimes committed by himself and not for the actions of others. In other words, the core principle of criminal culpability is that the person who actually commits a crime bears the main responsibility, and that person may be found guilty and punished in accordance with the law.

In contrast to this general norm, Section 34 IPC (Indian Penal Code, 1860) provides that when criminal behavior is undertaken by a group of persons with a “common intention,” each of them is held liable for the crime as if it were committed by him alone.

The individual or person who commits the act has the main responsibility, and only that person may be judged guilty and punished for the crime committed, according to the general principles of criminal liability. However, the IPC has various sections involving the concept of ‘common purpose,’ which is found in criminal law doctrine all across the world.

This theory would hold an individual criminally accountable for a crime committed by another individual if the conduct were performed as part of a mutually agreed-upon plan between the accused and the other individual (s). Section 34 IPC is one such section.

What is Joint Culpability under Sec 34 IPC?

Section 34 IPC 1860 states that when numerous persons perform illegal acts in the pursuit of a similar goal, each of them is held liable for the crime as if it were committed by him alone. This provision, which creates ‘joint culpability’ for an act, deviates from a basic concept of criminal law. The presence of a shared intention in all individuals involved, which leads to the commission of criminal acts in pursuit of that common aim, is at the heart of joint culpability. Get online advice.

No particular offense is mentioned in Section 34 IPC. It established the evidential rule that if two or more individuals commit a crime for the same reason, they shall be held jointly liable.

The goal of Section 34 IPC

Section 34 IPC is intended to deal with a situation in which it may be hard to distinguish between criminal acts undertaken by individual party members acting in support of a common goal or to prove exactly what role each of them performed. The presence of an accomplice provides aid, support, protection, and trust to an individual who is engaging in criminal behavior, which is why all are found guilty in such cases.

As a result, each individual involved in the execution of a criminal offense is held liable for his participation in the act done, even though the specific action in question was not conducted by either participant of the group.

The fulfillment of a specified goal must be the ultimate goal of all group members. By virtue of his or her participation in criminal conduct, any individual involved in the commission of a crime is held accountable under this article.

Section 34 IPC merely gives a broad idea of shared guilt. It results in no major or suitable offense. There is no mention of any particular offense. If two or more people commit a crime to advance a common goal, they may be held jointly liable for an IPC offense.

Thus, if the conditions of Section 34 IPC are satisfied, two or more people may be found guilty of any of the offenses stated in that section. The nature of the conduct performed and the nature indicated in the Sections under which the accused is charged decide whether an offense is cognizable, non-cognizable, bailable, or non-bailable.

Why is Section 34 IPC needed?

Section 34 IPC is an important part of Indian criminal law. It creates a general provision for use where demonstrating the precise amount of guilt and responsibility of the parties/persons engaged in a joint criminal act is problematic.

Section 34 IPC aids in determining individual accountability when proving individual culpability for acts performed in support of the common goal of all people involved.

Like any other crime, IPC Section 34 IPC has numerous elements that must be completed in order to hold someone liable for joint guilt. These are as follows:

Crime committed by a group of persons

The most important need is that illegal activity is undertaken by a large number of people. It is important to engage in or abstain from criminal activity. The actions conducted by numerous criminal associates may differ, but all must participate or join in the illicit operation in some way. Section 34 IPC is based on the simultaneous agreement of those participating in illicit behavior to achieve a definite or intentional purpose.

Collective desire of All Persons to Commit the Illegal Act

As previously stated, the existence of a common purpose to conduct a criminal act in pursuit of a common aim held by all members of that group is at the heart of joint responsibility under Section 34 IPC. The word “shared aim” implies a prior collaboration or joining of ideas, as well as the engagement of all group members. The activities carried out by different members of that group may differ in extent and type, but they must all be driven by the same shared goal.

To show joint guilt, the entire group must conduct a criminal act. It is crucial that the court establish that some criminal behavior was performed with the group’s collaboration in pursuit of the shared goal. The person who begins or aids in the execution of the crime must physically do an act that facilitates the commission of the true (planned) crime.

The distinction between shared intention and similar intention

To use Section 34 of the Indian Penal Code, all parties must have a common objective. The terms ‘shared aim’ and’ same intention’ may appear to be synonymous, yet they are not.

A shared intention is a pre-planned plan or prior meeting of minds before committing to an act. The phrase “common” relates to doing anything that everyone owns in the same amount. It is common for them to share a common aim, purpose, or objective. However, the same goal is not a common aim because it does not include a pre-planned meeting, sharing, or reasoning.

Being charged with an offense in India is a severe matter. A criminal case is difficult for both the accused and the victim. In India, if a person is guilty of a crime, he or she may face heavy punishment. It is, however, equally hard for the petitioner to prove the claims levied against him/her. As a result, both the plaintiff and the defense must meticulously prepare for the hearing.

A person in such a situation must be informed of all of his or her rights both before and after arrest. For this reason, both parties must retain the services of attorneys. A timeline of events should also be created and written down so that the lawyer may be better briefed on the case.

This will also help the lawyer devise a strategy for effectively conducting the trials and persuading the court to find in your favor. The lawyer will be able to advise you on alternative defenses, plea bargains that are likely to be offered, and the probable outcome of the trial based on the facts and circumstances of your case. Get Legal Consultation about Sec 34 IPC.

When more than one person commits an offense under section 34 IPC, determining each individual’s motive and the role becomes more difficult. In such cases, the concept of shared blame is used. It is vital that the accused participate fully in illegal activity while being aware of the repercussions and having a shared goal. The shared goal, however, must be secondary to the accused’s actions and behavior, as well as the details of the case.

Section 34 IPC aids in determining individual accountability when proving individual culpability for acts performed in support of the common goal of all people involved. Ask an expert about this.