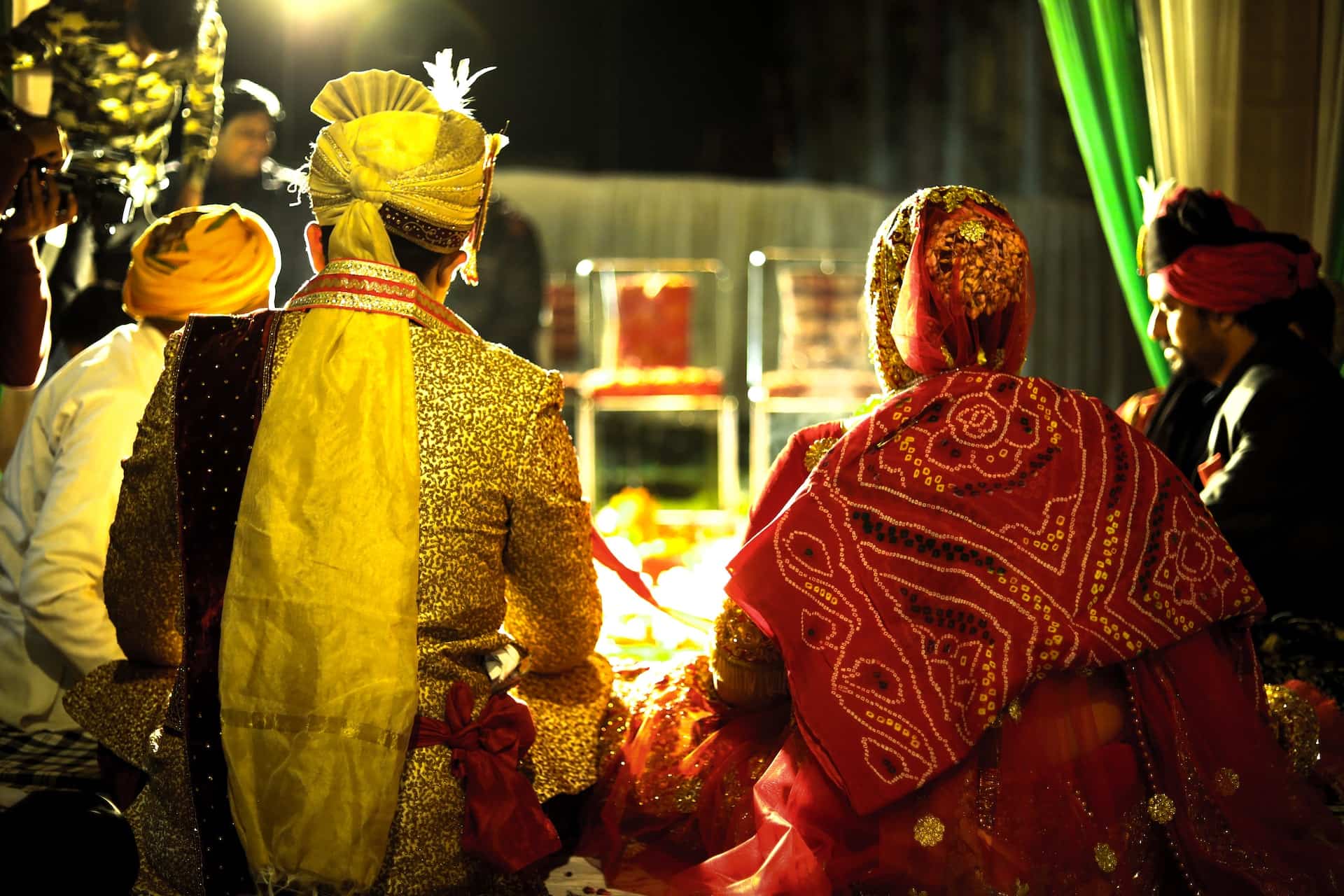 Dowry has been considered a social evil for ages. It is that word that is very common in our households & has become a parasite in Indian society. There are a plethora of laws in our legal system that have been enacted with the sole view of eradicating this issue, but as every coin has two sides, so every law has its loopholes.

The people demanding dowry every time find a new way to take it. Always take family legal advice before entering into these transactions.

What is Dowry as per the Dowry Prohibition Act 1961?

Dowry is defined under the Dowry Prohibition Act as “any property or valuable security either given or agreed to be given directly or indirectly by one marriage party to the other marriage party.

The Dowry Prohibition Act was enacted & came into force in the year 1961 & still, we hear daily two-three of brides either getting killed by their in-laws or them taking their lives.

Initially, in ancient times this practice was started with some pieces of gold & durable items being gifted by the parents to their daughter. But gradually, this need has become a social evil by the parents of the groom. Entering into an agreement for taking or giving dowry shall be treated as void ab initio.

What are the causes of dowry?

1. Economic Factors- The dowry system is influenced by a variety of economic variables. Some of the issues include the bride’s financial situation and inheritance laws. According to some theories, women are at a disadvantage due to the economy and the inadequate legal framework around inheritance, with only sons being eligible to receive the inheritance. The fact that her in-laws and husbands keep the dowry when she marries makes women dependent on them.

2. Social Factors- Other considerations to take into account include social practices or rituals, parental expectations, and marriage traditions that may have an impact on dowry. Dowry is considered a social evil because of the societal factors associated with it. The system of dowry was initiated in the form of giving some durable goods to the daughter by their parents in the marriage, but due to societal expectations & rituals, it has taken a giant form

3. Religious Factors- No one religion in India is exempt from the practice of dowry. It is common among followers of various religions and Hindus. For instance, Indian Muslims refer to dowry as jahez and defend the practice using jahez-e-fatimi. Islamists categorize Jahez into two groups: The first contains a few items that are necessary for both the bride’s wedding attire and married life.

What are the evident steps brought by the Dowry Prohibition Act?

2. Penalty for demanding dowry- If any person demands directly or indirectly dowry from parents, guardians, or relatives of the bride/bridegroom, then he/she shall be punishable with imprisonment for a term which shall not be less than six months which may extend up to 2 years & fine which may extend up to 10,000 rupees. The demand for dowry cannot be termed as a continuing offense. Instead, every new demand for dowry creates a fresh offense.

When a dowry is not treated as a crime as per the Dowry Prohibition Act?

The Dowry Prohibition Act also specifies a condition/situation where something is given in a marriage out of love & affection. There are some instances where dowry is not treated as a crime.

If the dowry was received when the woman was a minor, the person must transfer the same goods to her when she reaches the age of majority within the same three-month period. If the person fails to transfer the goods, then he/she shall be punishable with a fine of between Rs. 5000-10,000 or imprisonment of at least 6 months which may extend up to 2 years.

Who has the power to prosecute for the offenses under the Dowry Prohibition Act?

Before the amendments of 1984 & 1986, the offenses under the Dowry Prohibition Act were used to be non-cognizable, non-bailable & non-compoundable in nature. But these amendments change the nature of offenses into cognizable & non-bailable. A Metropolitan Magistrate or a Judicial Magistrate of the first class is authorized to pass an order or sentence for the offenses as defined under this Dowry Prohibition Act.

Who are Dowry Prohibition Officers?

The bride’s family may face severe financial hardship as a result of the dowry system. The dowry system can occasionally result in crimes against women, including physical and emotional harm as well as fatalities.

According to particular Indian legislation, such as the Dowry Prohibition Act of 1961, which was enacted by the Indian Parliament, and later by Sections 304B and 498A of the Indian Penal Code, 1860, the payment of dowry has long been forbidden. But the practice is still prevalent in India. There is a long way ahead!

Taking or giving a dowry is a prohibition under the Dowry Prohibition Act. To know more about the process of Dowry &amp; the offense related to that get online advice.