Everything one Should Know about Professional tax in India 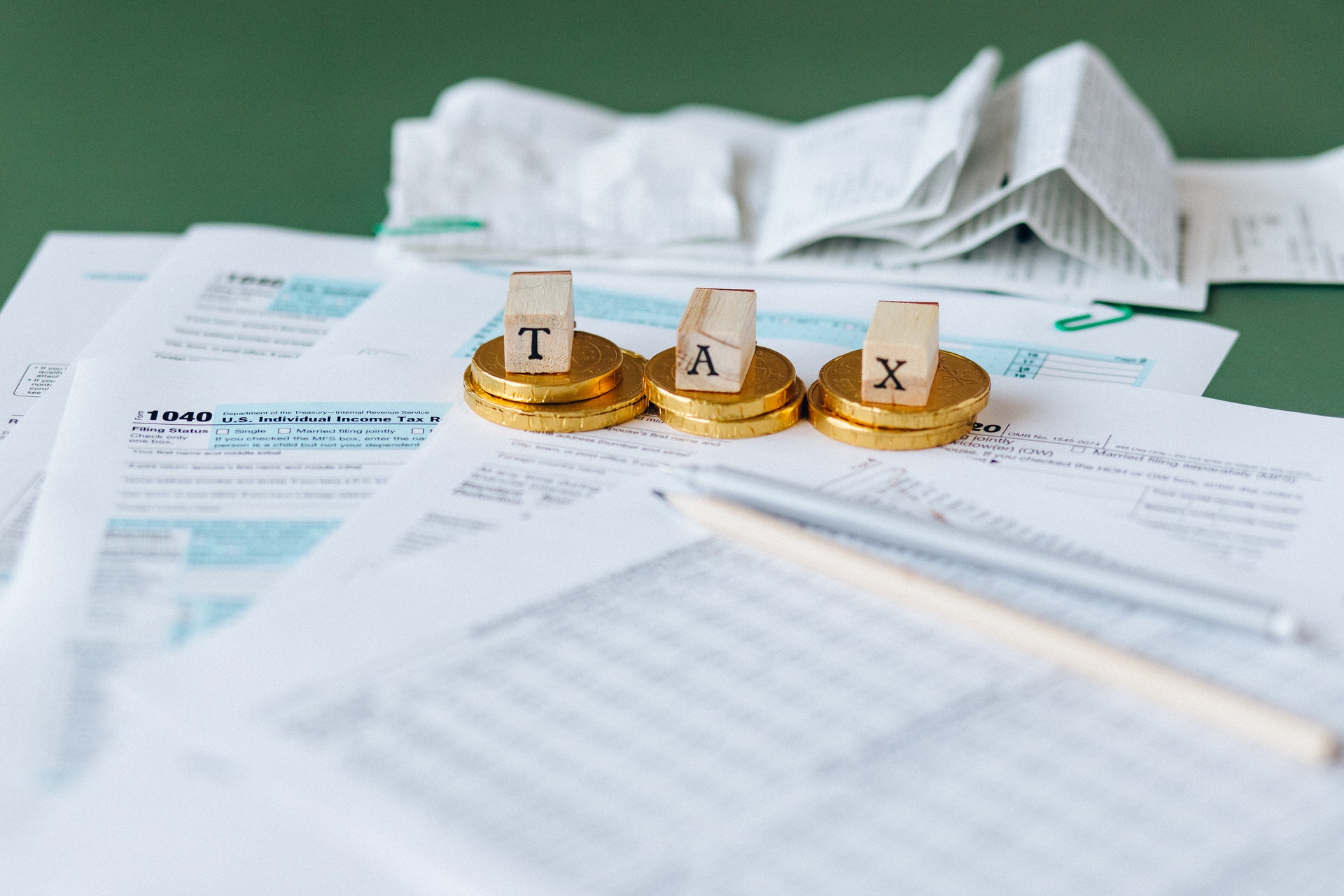 Who charges the Professional tax in India and what is it?

In addition, Article 276 of the Constitution, which authorizes the State Government to collect professional tax, imposes a threshold of Rs 2,500 over which no professional tax may be levied.

There are few notable slabs in the nation.

Who is liable for the collection and payment of professional tax in India?

The Department of Commercial Tax collects professional taxes in India. It is collected by the separate state departments of business taxation and finally deposited into the municipal corporation’s treasury.

How does one pay their professional tax in India? Is a tax return required?

Again, this is a state-specific inquiry. In general, though, professional taxes in India may be paid either online or offline. In addition, depending on state regulations, periodic professional tax returns may also be required.

As soon as professional tax law becomes relevant, all of these states may impose a penalty for failure to register. The exact amount of penalty or punitive interest may vary depending on each state’s legislation.

In addition, there are penalties for not making the payment by the due date and for not filing the return by the required deadline.

In the state of Maharashtra, for instance, a penalty of Rs 5 per day is applied for late registration, Interest @ 1.25 percent per month for late payment, a penalty of 10 percent of the tax amount for late/nonpayment of professional tax, and Rs 1000 to Rs 2000 for late submission of the return. To know more about it, consult a lawyer online.

Professional Tax in India, unlike Income Tax, is a direct tax administered by the states and not the federal government. Since Union territories are under the jurisdiction of the Central Government, they are exempt from the professional tax in India.

Therefore, none of the nine union areas are required to contribute. In addition, the majority of these places are rather tiny and contribute little to the economy. Thus, they are exempt from this tax. Online legal consulting is one way to know more about Professional Tax in India.

Professional tax is compulsory. However, the amount that you will have to pay towards your professional tax will depend on the state you reside in. To know how much tax is required to be paid and to ensure payment of taxes on time, Consult a tax lawyer.