Everything About the Hindu law of property Application of the Hindu law of property

As per the Hindu law of property that is the Hindu Succession Act 1956, it applies to some communities as follows:

This section 2 is not applied to any Scheduled tribes as these are sought after by Article 366 of the designated constitution or regulated by the Central Government for any case.

Qualification as a Hindu, Jain, Sikh, or Buddhist

What are the types of Succession?

There are two ways to distribute according to the Indian Succession Act, 1925.

Distribution of the Class Heirs

There is a division sought for the inheritance if any male member of the family passes away.

Rules of preference for Agnates

The property is divided into shares as four class divisions are used to distribute an asset. The person can take help from a lawyer online if they feel the division was unjust and they hadn’t received a proper share, as mentioned in the Hindu law of property.

The matters related to property inheritance can be complex, sometimes, so taking legal consultation from a property expert lawyer will solve their queries and bring justice to their part in the inheritance. 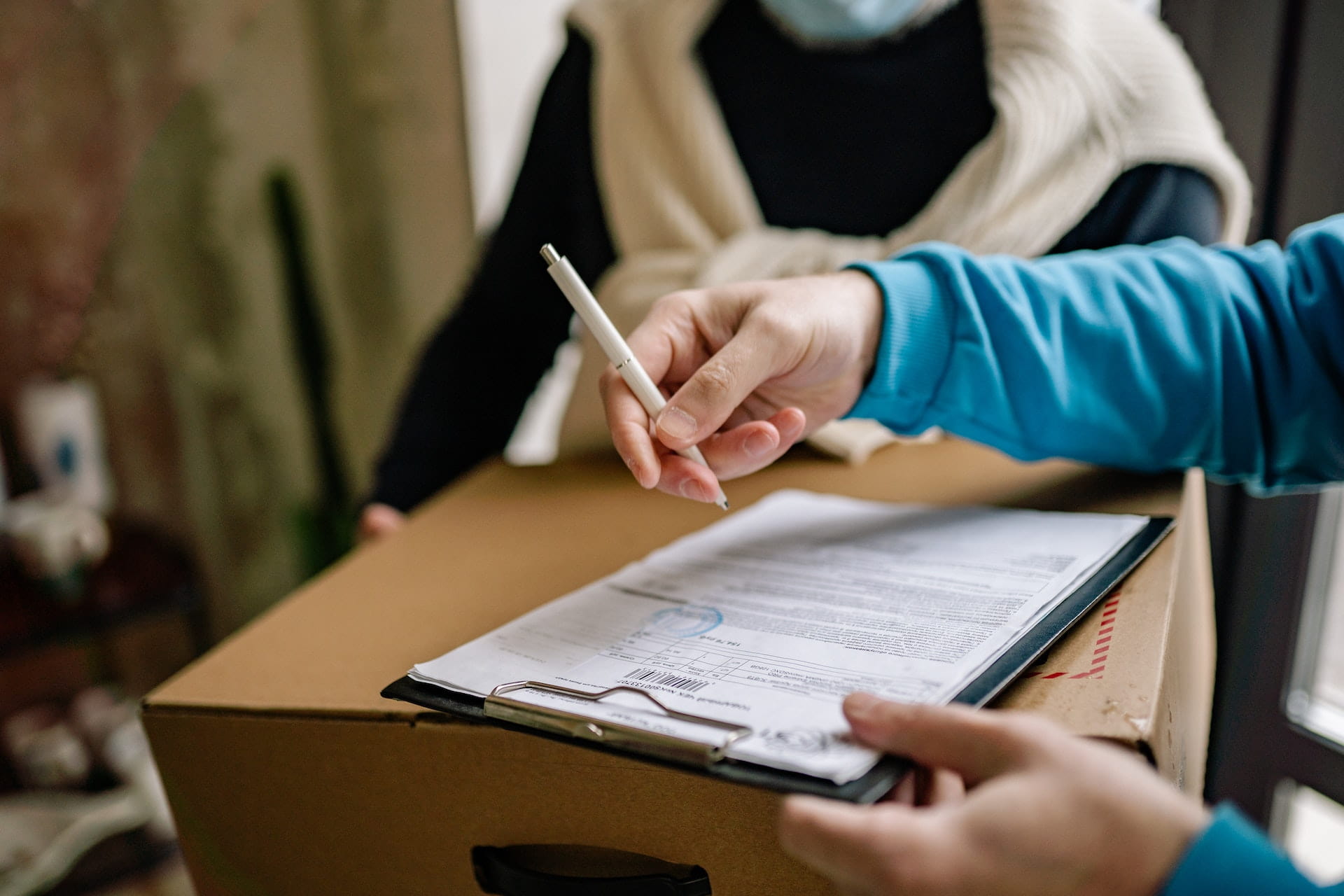 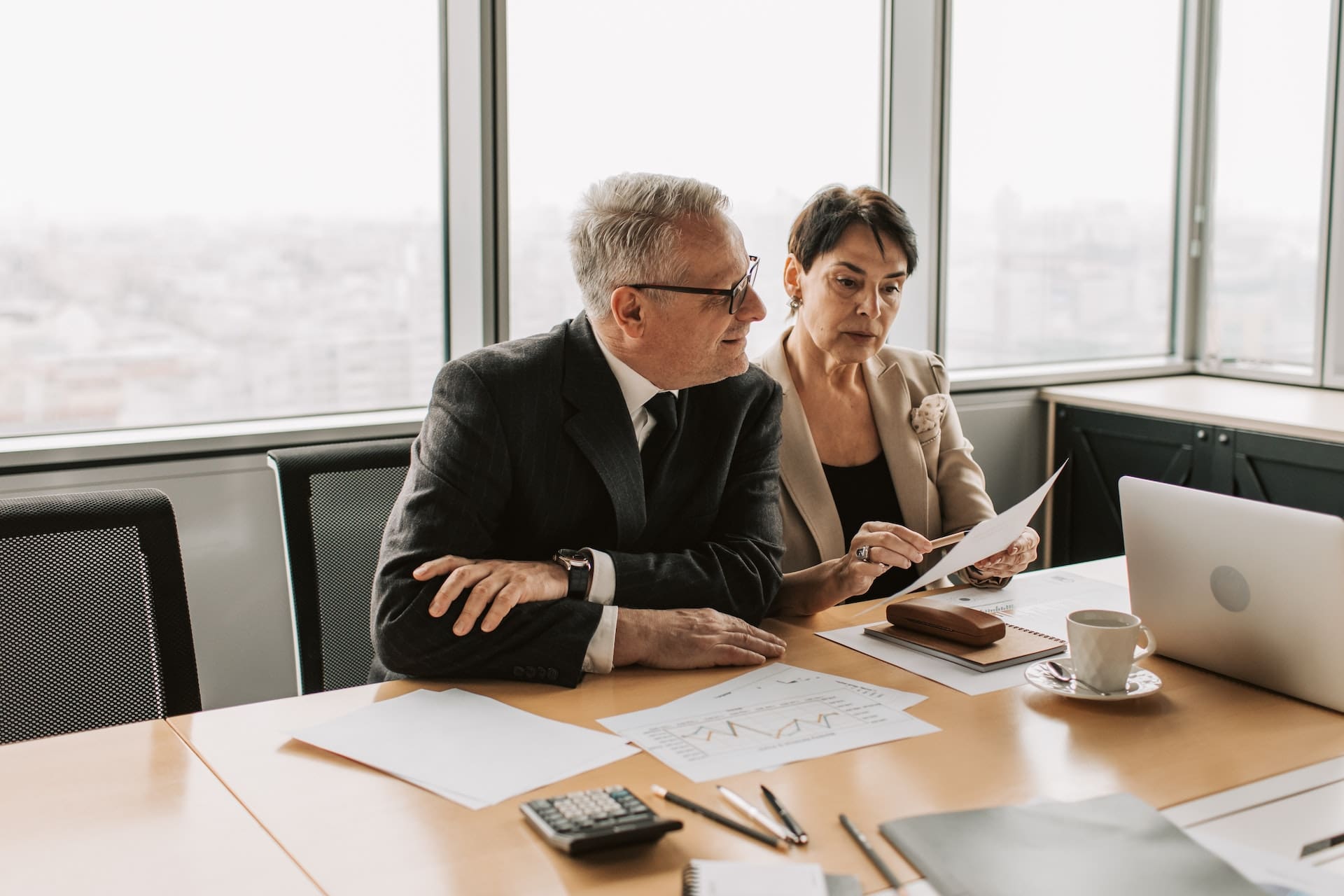 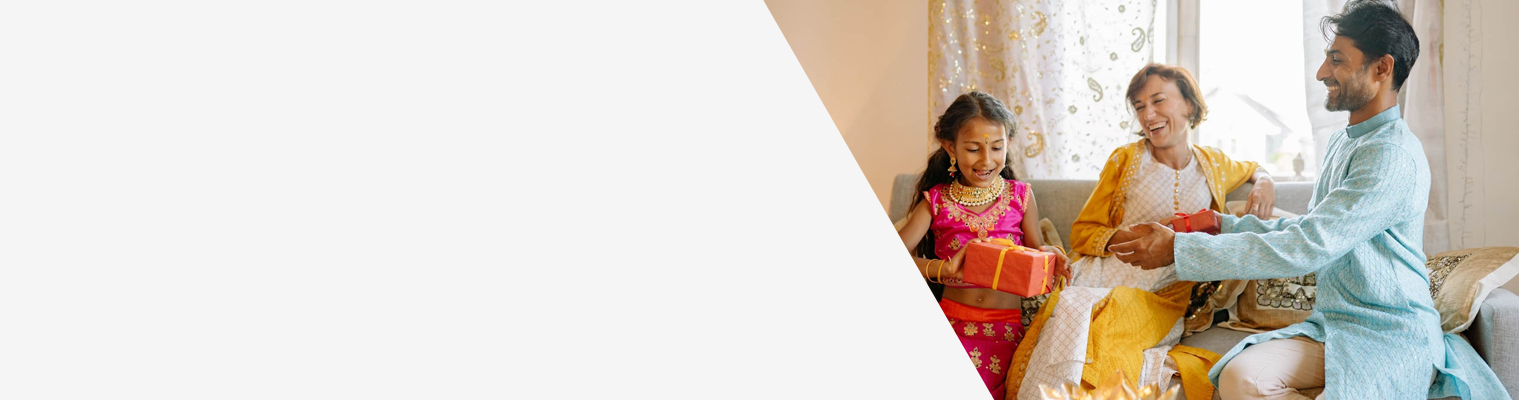