Nitty-Gritties of a Muslim Divorce 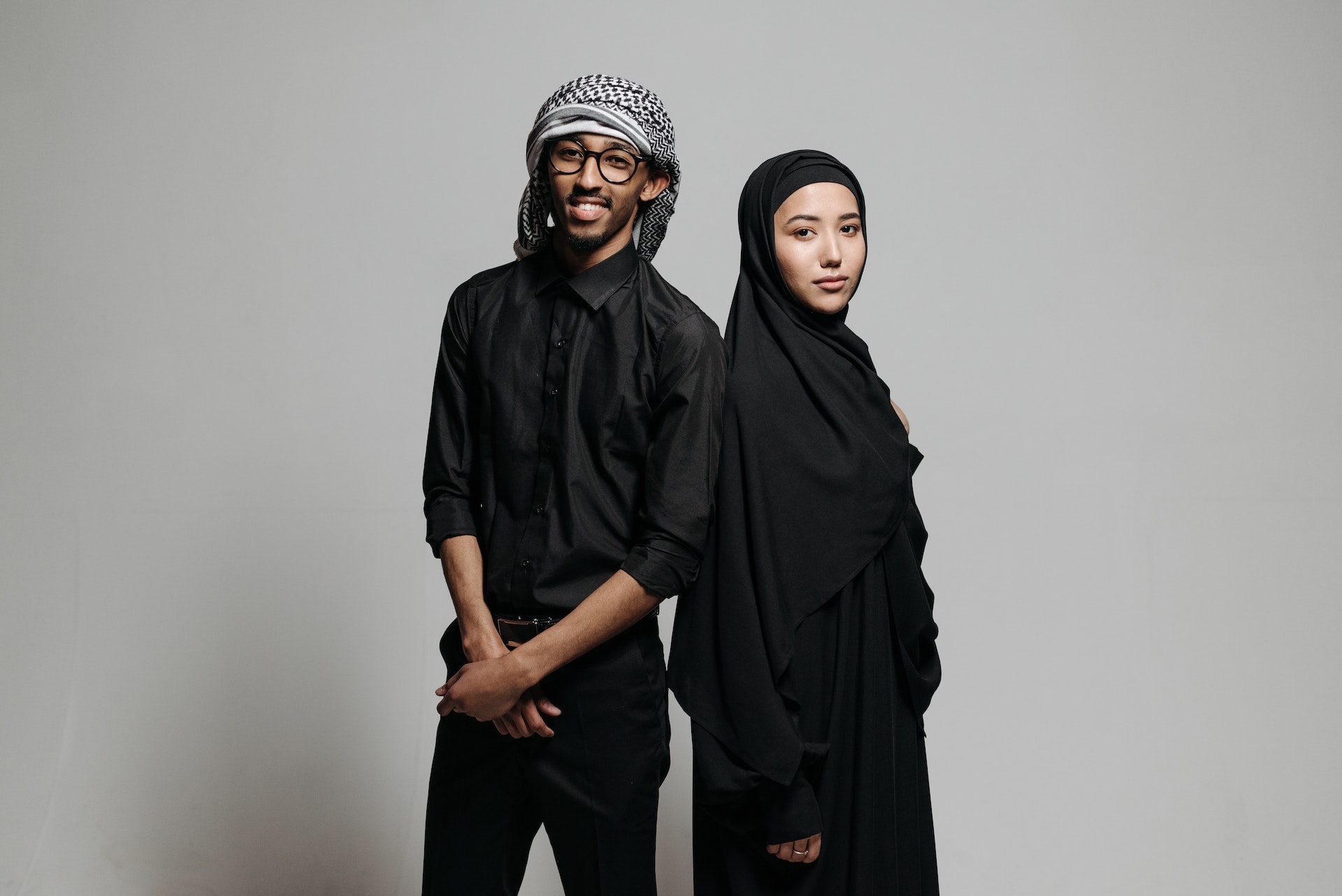 Divorce is the legal dissolution of a marriage when the parties opt to separate rather than live together due to irreconcilable personal differences. Muslim divorce is governed by Muslim personal rules and can be initiated by either the husband or the wife.

Types of Divorce under Muslim law

Their following types of divorces as per Muslim laws as practiced in India:

When the husband’s whereabouts are unknown.

Either the husband or wife may initiate the divorce procedure on their own initiative or with mutual permission. The husband and wife can divorce by will under the Dissolution of Muslim Marriage Act 1939, which also offers both the man and woman specific divorce rights. On the basis of volition, divorce in Islam is classified as follows:

Talaq implies independence from the ties of marriage or the legal dissolution of marriage by the husband. Islamic divorce rules accept a man’s ultimate right to divorce his wife for any cause and at his own discretion. Even if the man is in jest, inebriated, or the wife is not present when the husband proclaims talaq, the law does not consider such talaq illegal. Talaq may be spoken or written, in any shape or phrase, in the absence of a witness and at the husband’s sole discretion. The term talaq must clearly indicate the husband’s desire to end the marriage.

In Islam, there are several types of talaq under divorce that allow a man to divorce his wife at his leisure/will, which is as follows:

o   Talaq-i-Sunnat: In Islam, this sort of divorce is further subdivided into:

a) Ahasan: Ahasan is one divorce declaration made during the period of Tuhr or the interval between two menstrual cycles. Tuhr is only applicable in the case of an oral divorce, not in the case of a written talaq. Divorce in the form of Ahasan can be canceled at any moment before the iddat term expires, preventing the husband from making rash divorce decisions. During the iddat period, husband and wife shall not have any physical connection.

b) Hasan: Hasan requires a spouse to say talaq three times during three consecutive periods of tuhr, after which it becomes final and irrevocable. During the Tuhr era, no physical relationships were permitted.

o   Talaq-i-Biddat: Biddat is Arabic for “quick divorce.” It is the contentious triple talaq or three divorces in Islam, that was ruled unlawful by India’s Supreme Court. In Islam, triple talaq or three divorces refers to a quick divorce by the husband with no waiting period for the talaq to be legal. When the husband says the word ‘talaq’ three times, the divorce is finalized immediately.

Triple talaq has been a source of contention for decades, with several nations outlawing it. However, until the Supreme Court ruled that triple talaq was illegal, the three divorces under Islam were permissible in India. The Lok Sabha also enacted the Triple Talaq Bill, which makes the practice illegal and punishable by three years in prison.

In this sort of Muslim divorce, the husband promises to refrain from having sexual intercourse with his wife for four months. The marriage automatically dissolves after this time period. If the husband marries his bride within this time, Ila is annulled.

In this sort of divorce in Islam, the husband grants his wife the same title as his mother or wife. Following such a comparison, the husband is required to desist from cohabiting with his wife for four months. This sort of divorce can be annulled if the husband resumes cohabitation during those four months and fasts for two months, feeds 60 or more people or frees a slave. At the end of this term, however, the wife is granted the right to petition the court for a judicial divorce or return of conjugal rights.

The law respects an Islamic women’s rights and allows the woman to divorce her husband in two ways:

o   Talaq-i-Tafweez: The Muslim man has the option of delegating the authority of ultimate divorce from his wife or any other person or imposing some restrictions, either permanently or temporarily. If the woman is given the authority, she has the right to utilize it, and if she does, the divorce is final.

o   Lian: If a husband unjustly accuses his wife of infidelity or unchastity, the law acknowledges an Islamic woman’s right to divorce for character assassination. This sort of divorce is only allowed for an Islamic woman if the husband’s charges are untrue and voluntary.

Muslim divorce rules accept an Islamic woman’s ability to seek a divorce if she no longer wishes to remain with her husband, even if he is at fault. The marriage can be dissolved by a divorce contract known as khula, which specifies the terms and conditions of the divorce. The Islamic woman might add a clause that allows her to forgo her dower wholly or partially. However, the husband’s consent to engage in a khula must be voluntary and not influenced by force or pressure. In Islam, another sort of mutual consent divorce called Mubarat can be initiated by either the husband or the woman. When the other spouse accepts the divorce proposal, it is final and irreversible. In Islam, the period of iddat must be observed following this form of divorce.

Many argue that Muslim divorce rules favor men and women who have been divorced through triple talaq and have no legal recourse against their spouses. Triple talaq is a horrific divorce procedure in Islam that disregards a woman’s rights in the event that her husband divorces her.

A woman wrongly divorced by her husband through triple talaq can get online legal advice on muslim divorce.