Class I Heirs of Hindu Female- Power of Will 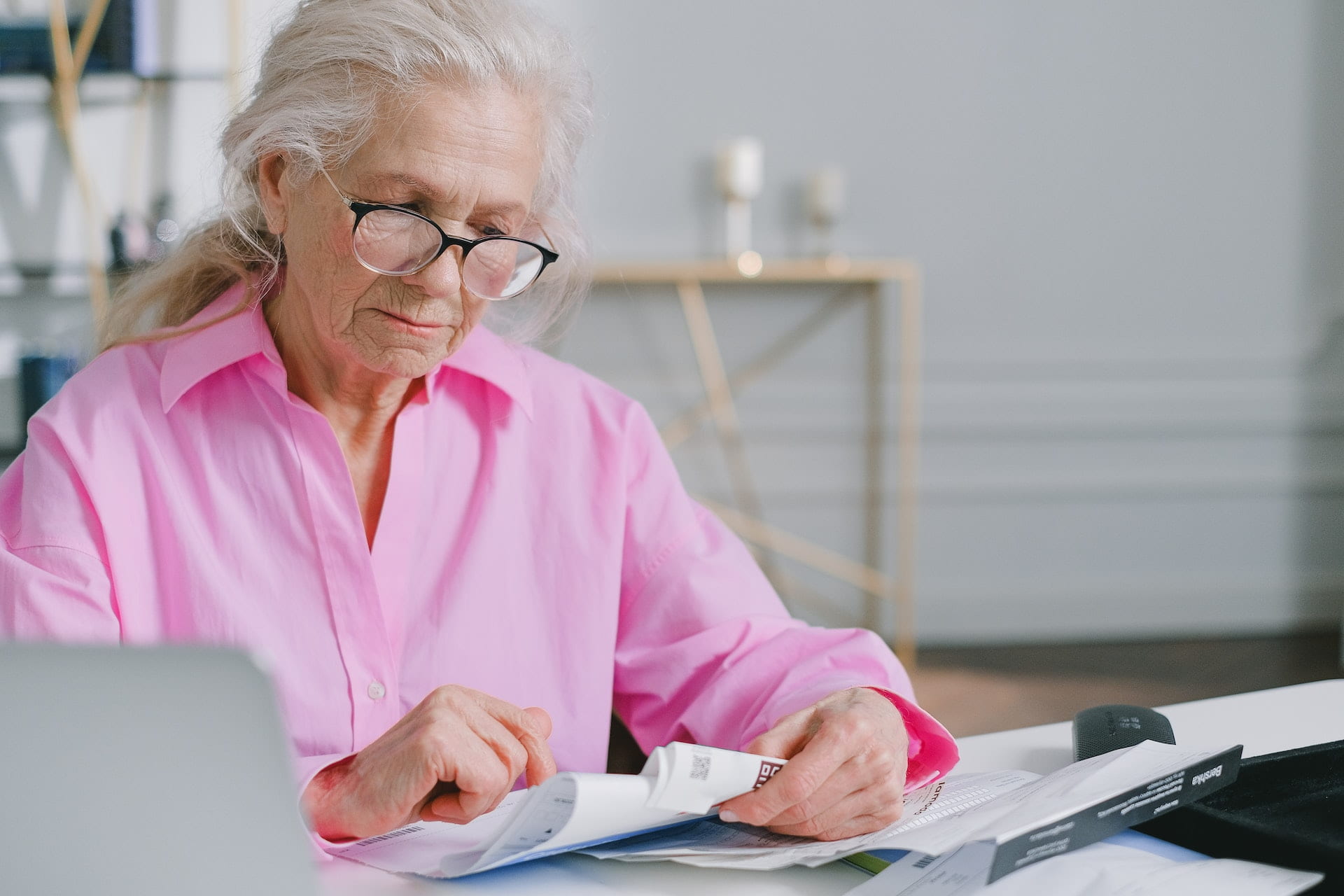 Class I heirs of Hindu Female

1) If the Hindu Woman dies Intestate:

It is worth noting that a Hindu woman’s self-earned property will be inherited by her spouse’s heirs even if her husband and children have died. Class I heirs of Hindu female mentioned above is the general rule of law but the  Hindu female’s family will not receive her self earned property.

A will is a legal document in which a person specifies how they want their assets to be distributed after their death. She may execute a will, entrusting the property to whomever she chooses. She may transfer the property directly to one of her children during her lifetime or put it in a trust for their benefit. A will is a more practical way of conveying property,rather than going with the concept of Class I heirs of hindu female in Hindu Succession Act of 1956.

Need for executing a will

Over the years, women have become financially independent, which has given them the freedom to make decisions regarding their lives and finances.

The Hindu succession laws and concept of “Class I heirs of Hindu females” favor the husband’s side of the family and are more biased toward men. Our laws have been made in a way that is not fair and applicable to married Hindu females, to be more specific, and for this very reason, it is highly advisable for Hindu women to write a will.

Registration of will is not compulsory under Section 18 of the Registration Act of 1908, even though it is not required. Registration is advised. The executor or legatee of the testator may register the will during or after the testator’s lifetime. Any subsequent adjustments may also be recorded. Registering a will may prevent the need for probate in the future, as well as protect it from being altered, establish its legitimacy, and prove that it is not forged.

1) Anyone who is 18 and has reached the age of majority can write a will.

4) The will need not be handwritten; it can be a digital will or can be drafted online. The signature of the Testator and Witnesses is mandatory;

The process of drafting a will has lately been simplified with the launch of legal websites that let you create your will online. A will that is created online serves the same purpose as one created by a lawyer as a legal document. Even though there are some people who would opt for the conventional method of hiring a lawyer, creating a will online has several benefits that one might not be aware of.

1) Convenience: It is easier to write the will online from the comfort of your home. There is no need to worry about a lawyer’s availability, so you are free to plan an appointment whenever it is most convenient for you.

2) Guidance: At some point, you might need to ask a question or two to get the most out of your will. This can reduce the additional legal costs every time you ask your lawyer for some simple guidance.

3) Value for money: The legal professionals charged based on the value of possessions. The service is neat and professional. So, it is a more cost-effective approach that can save a lot of money.

4) Protect your family and friends: Protecting the rights of your children or other loved ones is one advantage of creating a will online. Reliable websites comply with legal requirements and are well-informed about changes in the law, preventing any confusion or future disputes that may arise.

5) Easily Accessible: When you create a will using an online platform, you can make alterations or access the document from anywhere in the world, changing it using your mobile phone or any other digital device.

6) Reduces legal complications: Protect your loved ones by writing your will so that your relatives or strangers cannot claim a false stake in your assets and money. It can take a long time or even several years for your family members to get your assets in the absence of a will.

In today’s Indian society, where women are on par with men in education, self-sufficiency, and domestic responsibilities, such differential treatment in property is something that must be addressed. Even though the concept of “Class I heirs of Hindu female” is the usual lawful process by which property devolves after a Hindu female’s death, it is important for any person to execute a will. It is always better to seek legal help from legal consultancy services that can provide you with the right kind of drafting services.

Drafting a will is a complicated process therefore seeking expert guidance before preparing a legal document is recommended.