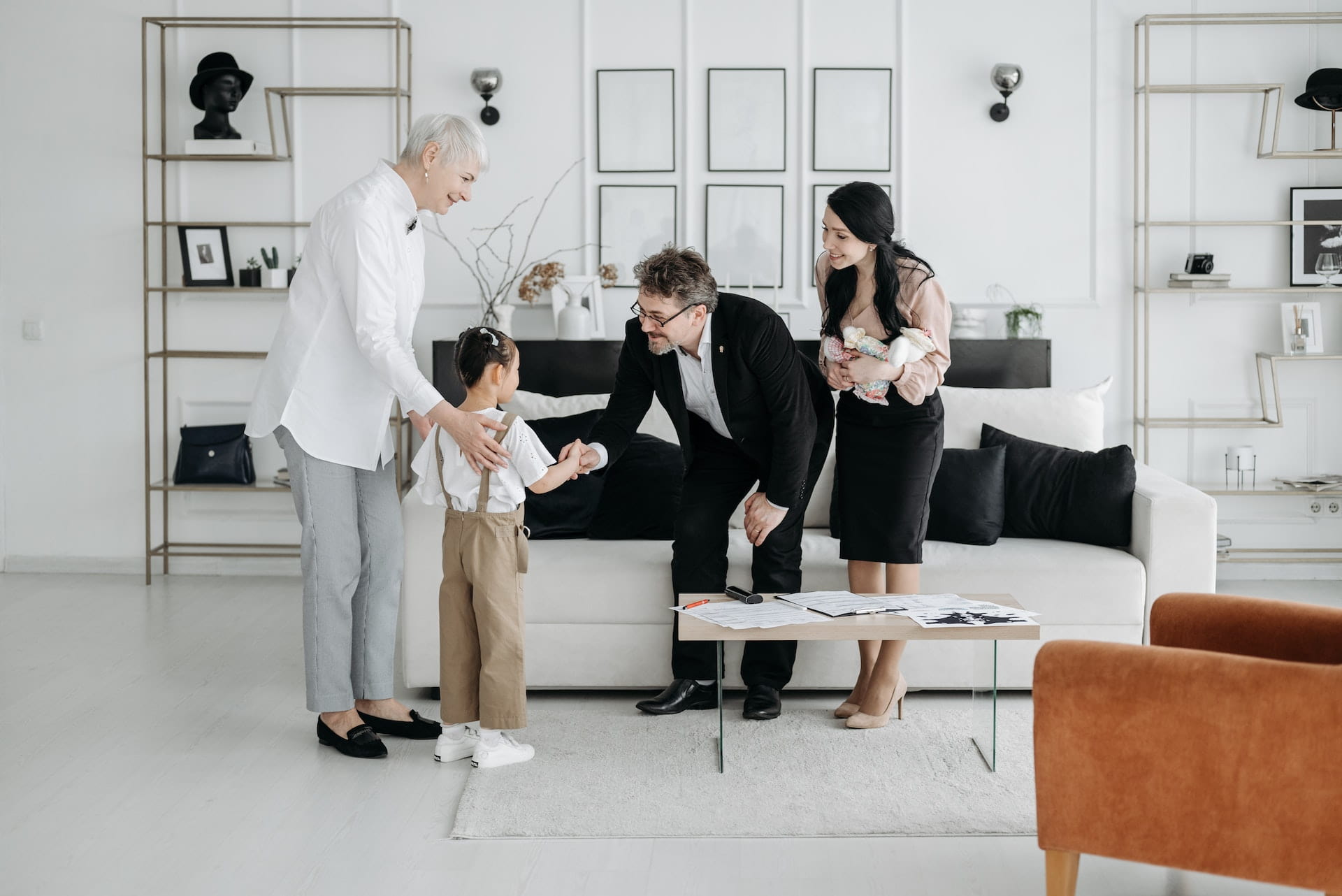 Many children don’t have parents, and some parents abandon their child if she is a girl child in India, and many parents don’t have a child. Nowadays, Adoption is increasing at a very high rate as people are getting more familiar with the idea of Child Adoption In India, and it’s important we know what Adoption is, which law governs Adoption and what is the eligibility criteria for Adoption.

What is Child Adoption?

Adoption is a kind of legal procedure in which the individual whether married or unmarried can adopt a child. The biological parents of the child transfer all the rights, privileges, and responsibilities to the adopting parents. The adopted child gets all the privileges after the complete process of Adoption as a natural child of the adopting parents.

What is the need for Adoption or why do people adopt a child?

There are many people now who face the issue of infertility, so they can’t have their own children. Hence, they go for Adoption.

As many children have no parents and guardians, so they have no facilities, and they are even deprived of basic amenities. So to help the child in need, Adoption is done by many people.

There are numerous problems faced by a person during pregnancy. Some people want to avoid those problems and opt for Adoption.

If there is a genetic disorder or illness in the family, then to avoid passing it to their child, people go for Adoption than giving birth.

Some people love kids, and they can’t see any child suffering, so out of concern, they adopt a child.

As we all know that India’s population is going high, so to restrain the growth of the population people find it more logical to adopt. Basically, they have a thought process that many children don’t have a proper home and family, so instead of bringing a new child into the world, why not raise the needy one as their own?

Hindus, Buddhists, Jains, and Sikhs are all covered by the  Hindu Adoption and Maintenance Act 1956 (HAMA). According to this law, Adoption is final and provides the kid full legal standing as a natural child born into the family. It also gives the child the right to inherit the family’s property. HAMA, 1956 is under the purview of the Ministry of Law and Justice.

Who can adopt a child in India?

The JJ Act permits a single parent or even a couple to adopt a child who has been abandoned, orphaned, or turned over. The following requirements are listed in the Adoption regulation for potential adoptive parents:

No couple may receive a child for Adoption unless they have been married for at least two years.

In accordance with HAMA:

A Hindu guy who wants to adopt must meet the requirements listed in Section 7:

These  requirements must be met in order for the Section 8 provision allowing Hindu women to adopt to be valid:

Who can be adopted?

According to the Adoption rules, the following young children may be adopted:

Though according to this data, we can clearly see that the Adoption rate still needs to grow more. Our legal system is taking steps to make the child Adoption procedure in India easy so that people get attracted towards Adoption as it is good for our country’s population also and also for parents who can’t have children and children who don’t have parents. For more Adoption or Family Law Advice, consult an expert for online legal advice here.

In India, now Adopting a child is a common and growing practice, so before going for Adoption it is important to understand this concept fully. This blog explains the concept of the Adoption of Children in India. To know more about the same, consult an expert Lawyer here.