An Explainer on Non-Circumvention Clause or NDA 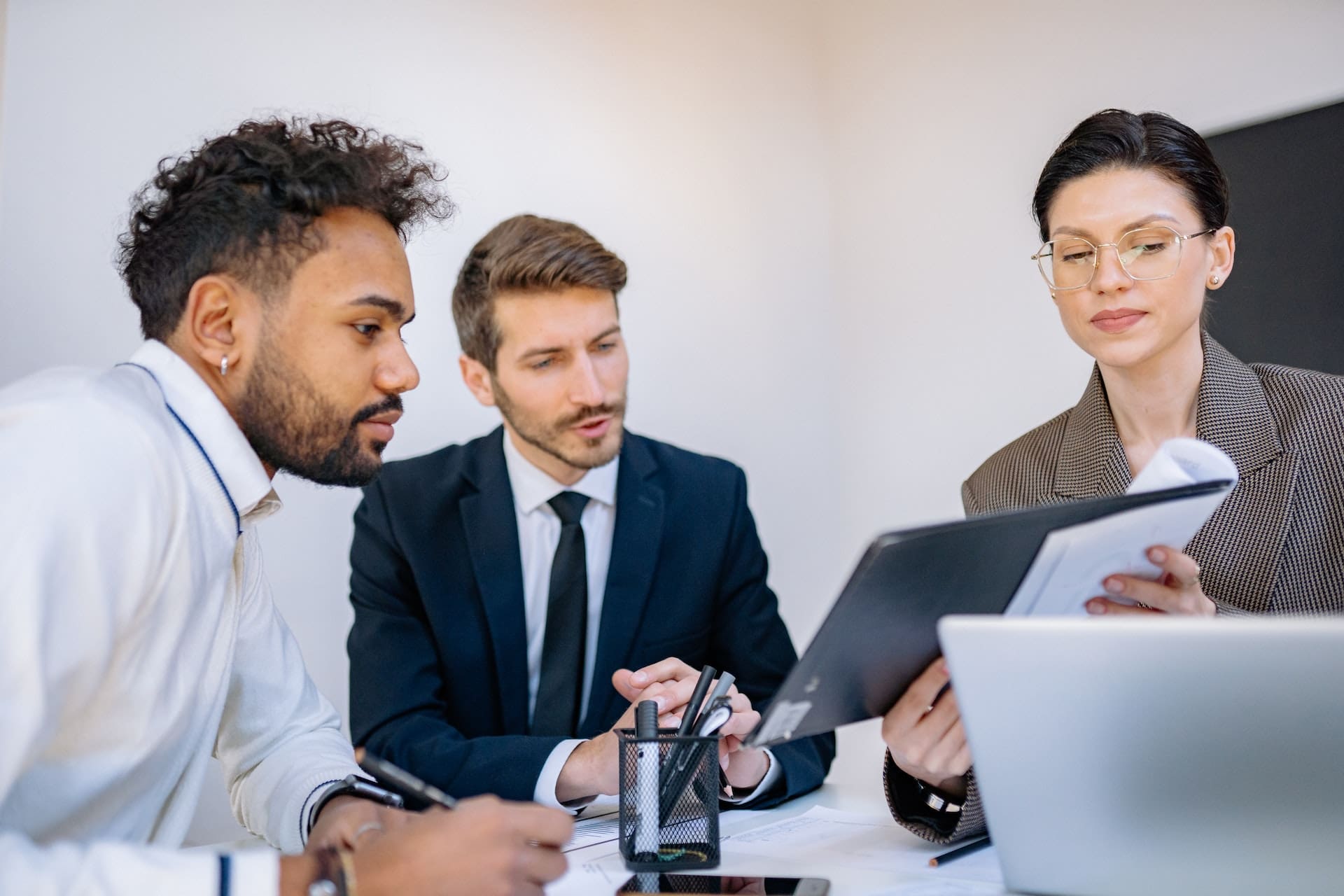 If you are preparing to cooperate with a party you do not entirely trust, you should be aware of the definition of a noncircumvention clause. A non-circumvention agreement, also known as a non-disclosure agreement, is a legally enforceable agreement to protect a firm from being bypassed or circumvented by other parties participating in a commercial transaction.

It guarantees that the company is fully compensated for its contribution. If a non-circumvention agreement is broken, the non-breaching party can claim damages.

What Is a Non- Circumvention Agreement?

A non-circumvention agreement is essential for safeguarding enterprises from being taken advantage of. It prohibits one or more participants in a commercial transaction from being skipped and receiving full recompense for their work or participation. Furthermore, such an agreement assures that any intellectual property divulged by a firm to another party during talks would not be disclosed to a third party. A special power of attorney can be made with it.

When entering into an agreement for the first time with a specific party or when there is inadequate confidence between the parties, an unsure party might utilize a non-circumvention agreement to protect themselves.

The signing of Non- Circumvention Agreement

The limited parties agree to refrain from collaborating with one another to bypass or take advantage of the protected party in their transactions by signing a non-circumvention agreement. To provide further security for your company, this type of agreement generally contains confidentiality and non-disclosure terms.

Following the signing of the contract by all parties, any party that violates the terms of the agreement will be responsible for paying the penalty equivalent to the amount the protected party would have received if the agreement had not been breached, or more in other cases.

How does a non-circumvention clause work?

Non-circumvention provisions are most typically seen in non-disclosure agreements, where they are meant to safeguard the party who is revealing (i.e., the party disclosing confidential information).

Non-circumvention clauses can be included in a variety of business contracts, including:

1. Collaboration and joint venture agreements – When many parties form a joint venture or work on a commercial venture, a non-circumvention provision may be incorporated to protect one (or more) of the parties from being kicked out.

2. Supply agreements – A non-circumvention provision may be included in a major supply agreement to ensure that the client does not bypass the supplier by dealing directly with a wholesaler.

3. Referral (or finder’s fee) agreements entail one party suggesting consumers or businesses to another party in exchange for a fee. A non-circumvention agreement may be used to guarantee that the referring party is not cut out of the deal when a referral fee is to be provided to the party that makes contact or identifies an opportunity that results in a sale.

What happens if a non-circumvention provision is broken?

Non-circumvention clauses should spell out the ramifications of breaking them. They usually allow the disclosing side to sue for breach of contract if the receiver bypasses them in violation of the provision.

Non-circumvention provisions may also enable any advantages earned by the receiver as a result of the sensitive information being misused.

What Should Be in a Non-Circumvention Agreement?

This section contains details on the non-circumvention agreement’s duration, such as:

c) The procedures for dealing with term modifications

You can discuss the types of critical information that need to be kept secret between parties in this area. This is one of the primary reasons for creating the contract in the first place, so be extremely clear.

3. Agreements on Fees or Commissions

The terms of your compensation and fee agreements should be listed. More information might be included if you have set rates for certain services. Otherwise, it is best to keep it open so that you may make adjustments and reach an agreement with other parties afterwards.

This section outlines the consequences that will be imposed if one of the parties violates the conditions of the agreement. It may be tailored to your unique needs by a business lawyer.

This provision is not required to be included in a non-circumvention agreement. However, you can do so if your company requires further protection against improper disclosure of sensitive information that has a negative impact on its operations.

The non-disclosure agreement, like the confidentiality provision, stipulates that the involved parties are not permitted to divulge any information about your company, goods, or ideas. In this part, insert any information that you want to keep private, such as intellectual property, trade secrets, client information, and email addresses.

This section specifies that the terms of the contract are in compliance with the laws of the state in which you are doing business.

If a disagreement over the contract is brought to court, the aggrieved party will be required to pay the legal fees incurred.

A non-circumvention (or non-circumvent) agreement’s objective is to protect one or more parties from being waived over in a transaction, leaving them with insufficient remuneration for their effort or engagement. When a nervous party is working with some other party in the first place, there is low confidence between the parties or both; a non-circumvention agreement is generally introduced.

In summary, by executing a non-circumvent agreement, some parties (the restricted parties) agree not to conspire with one another to exclude a third party (the secured party) from their transactions.

If a non-circumvention agreement is broken, the non-breaching party can claim damages. To know more about this, get online legal advice.