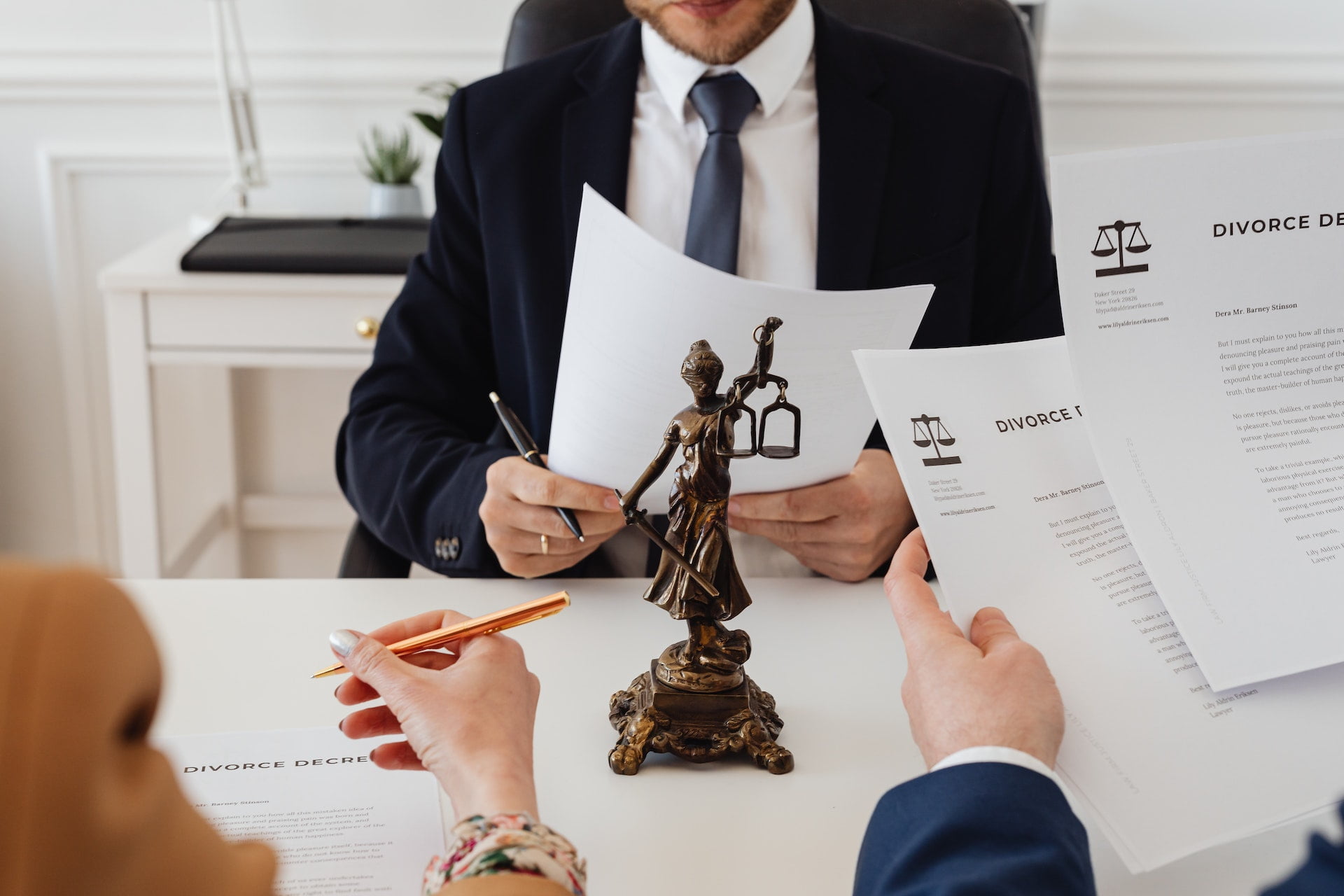 Requirements for a Mutual Divorce

How to File for Mutual Divorce?

Obtaining a mutual divorce by mutual consent entails several stages. According to Section 13B of the Hindu Marriage Act, filing a petition is often the first step in the mutual divorce process in India. Two movements are also a part of this process. The crucial actions are as follows:

Submitting a joint petition to the relevant family court is the first step in a mutual divorce. Both parties must sign this joint petition.

The divorce petition includes a joint statement from both parties stating that they are unable to cohabitate owing to their irreconcilable differences and should be awarded a mutual divorce. This agreement also covers the division of assets, child custody, etc. One must take legal advice before submitting the petition.

After the mutual divorce petition has been filed, the second phase of the process is the appearance of both parties in Court. The Court sets this day, at which time all parties and their attorneys show there.

The Court next reviews the petition and the papers that the parties have filed. When and if the Court is satisfied, it issues an order for the parties’ sworn statements to be recorded.

The Court will occasionally make an effort to mediate a settlement between the parties. When the parties are unable to agree, the mutual divorce process is initiated.

Order on the first motion is issued by the Court following the recording of the parties’ statements under oath. A six-month window is then offered to the parties, during which time they must file the second motion. This must be submitted within 18 months of the date the petition for the first motion was filed.

If both parties have not reached an agreement to reconcile by the end of the reconciliation period or six months after the first move, the parties may appear for the second motion for the final hearing. The parties must also appear before the Court and have their statements recorded.

The Supreme Court recently ruled definitively that the six-month time is not required and that it may be waived at the Court’s discretion. The Court will not grant a mutual divorce order if the second motion is not filed within the allotted 18-month window.

In addition, it is obvious from the provision and case law that one of the parties may revoke their consent at any point before the decree’s entry.

The free consent of both spouses is the primary prerequisite for a mutual divorce to be granted. In other words, the Court cannot issue a judgment for mutual Divorce unless there is total agreement between the husband and wife on the dissolution of the marriage and unless the Court is completely pleased.

The Court issues the necessary orders and dissolves the marriage based on the declarations made by the parties and the specific facts and circumstances of the cases. The mutual Divorce is now legally final when the Court issues the mutual divorce decree.

What details, papers, or materials are needed for mutual Divorce?

A Mutual divorce would need the following papers:

Benefits of a Mutual Divorce

The blog discusses Mutual Divorce in India. Marriage and Divorce are covered by a sufficiently developed body of personal law in India, including a significant number of legislation and case laws. The Indian family courts have done an exceptional job of comprehending that these laws must also adapt to a changing society.

To obtain a divorce, one needs to speak with a Divorce Lawyer. An experienced Divorce lawyer can help you achieve a divorce quickly and in the best way possible. Therefore, it is advised to seek legal advice in such circumstances.

Divorce is often a messy process, where both parties have to deal with repressed emotions that may cause harm to themselves as well as the other party. Therefore, it is advisable to Consult a Divorce Lawyer.