All About Section 354 of IPC 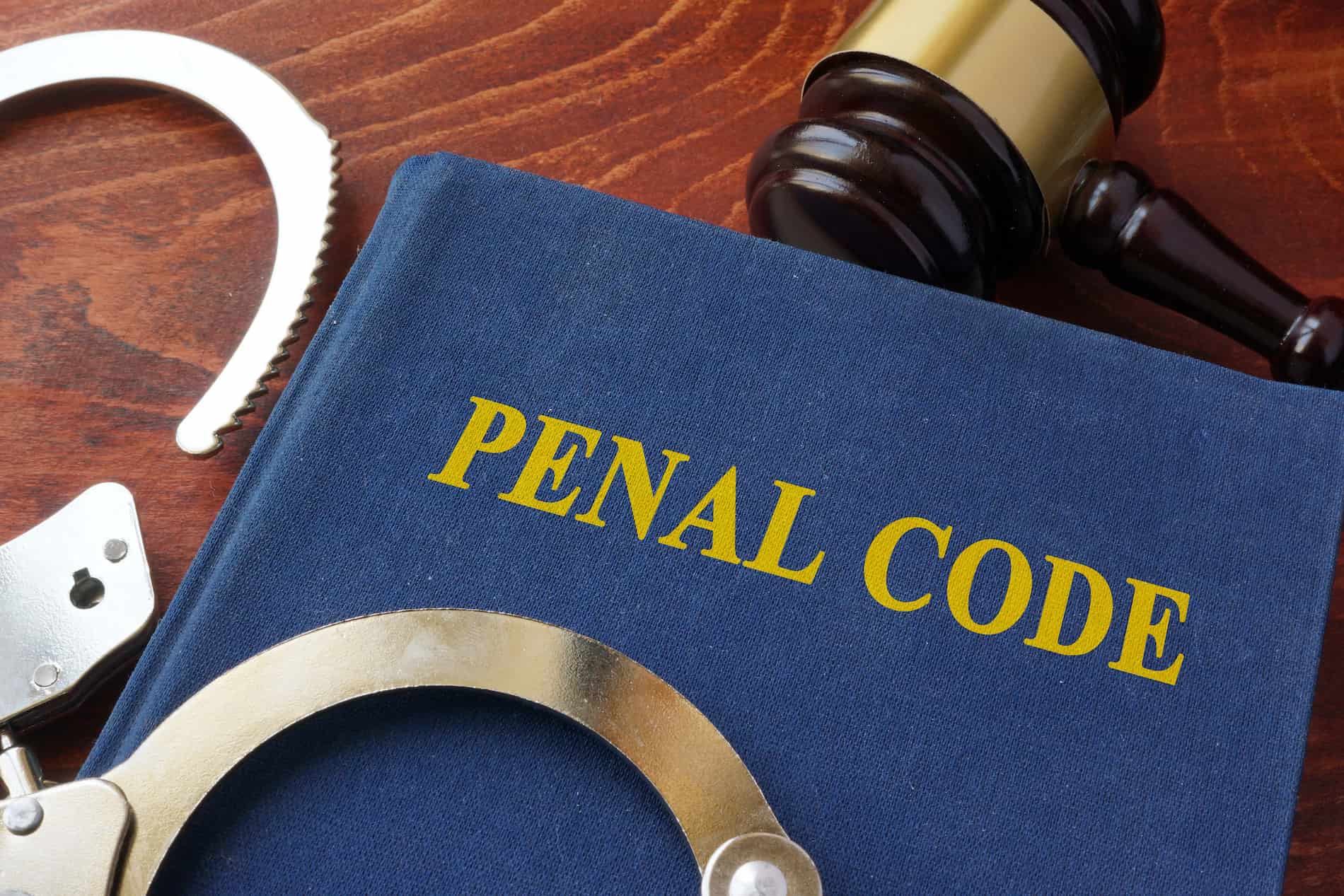 An assault is an act of causing bodily injury or unwelcome physical contact to another person or, in certain legal definitions, the threat or attempt to do so. Insults, cursing, or threats constitute verbal assault. A forceful criticism, such as a scathing newspaper review, is a written assault. The physical assault might include anything from being shoved to being shot. This term has been mentioned under Section 354 of IPC and various other important provisions.

Definition of Section 354 of IPC

Section 354 of IPC is defined as “Whoever assaults or uses criminal force to any woman, intending to outrage her or knowing it to be likely that he will thereby outrage her modesty, shall be punished with imprisonment of either description for a term which may extend to two years, with a fine, or with both.”

Essentials of Section 354 of IPC

The essential ingredients of the offense under Section 354 of IPC are as follows:

1. that the person assaulted must be a woman

2. that the accused should have used some sort of criminal force on her

3. Criminal force must have been used on the woman intending  to outrage her modesty

4. There must be an intention to do so. It is the section’s substance, where the choice of punishment and the legitimacy of the charges is evaluated.

It is undoubtedly correct that if intention or knowledge is one of the ingredients of any under Section 354 of IPC, it has to be proved like other ingredients for convicting a person. But it is also equally true that those ingredients being the state of mind may not be proved by direct evidence. It may have to be inferred from the attending circumstances of a given case.

Section 354 of IPC  includes imprisonment for one to five years, as well as a fine. It should be mentioned that the actual period of imprisonment is decided by the presiding officer of the court or the judicial magistrate. However, the circumstances of the case, not the officer’s personal preferences, weigh on such discretion.

The Criminal Law Amendment Act of 2013 introduced four additional subsections to Section 354 of IPC  to broaden its scope. These are the following:

Sexual harassment is defined as unwanted and explicit sexual gestures or sexually colored statements. It can also be suggestive comments or intrusive questions about a person’s body or private parts. Such an act is punishable by up to three years in jail, a fine, or both.

A male who attacks or uses unlawful force against a woman with the purpose of disrobing is punished under the clause for compelling her to be naked. The accused must have had the intention or knowledge that such an act would offend her modesty. Such an act is punished by imprisonment for three to seven years and a fine.

A male who observes or photographs a woman while she is performing an act with an expectation of privacy from any outsider is subject to punishment under the law. Voyeurism, to put it simply, is the act of enjoying oneself sexually while observing another person in their undies or participating in sexual behavior.

The sentence for such an offense is one to three years in jail. However, a second violation might result in a jail sentence of three to seven years.

It is illegal to follow a lady physically, over the internet, or by any other method of electronic contact, notwithstanding apparent indications of indifference from such women. Stalking is commonly referred to as “eve teasing,” and it is punishable by up to three years in jail for the first offense. However, further offenses may result in up to 5 years in jail.

What is modesty under Section 354 of IPC?

The core of a woman’s modesty, according to the courts, is her sex. Any violation of a woman’s modesty is punishable under Section 354 of IPC. The Supreme Court emphasized in the case of Major Singh that “young or old, intellectual or idiotic, awake or asleep, the lady retains a modesty susceptible of being violated.”

Moreover, A young female has a different set of circumstances. Her body is still young, and her sexual abilities remain latent. Even if the victim is a newborn who has yet to acquire a sense of shame and is unaware of sex, nonetheless, she retains the humility that is characteristic of her gender from birth.

Cases relating to Section 354 of the IPC

1. In Ram Das v. State of West Bengal, two persons got into a heated disagreement, as a result of which a man shoved a lady. He was accused of looking at her “with lusty eyes,” which sparked the brawl. The Court acquitted him because there was no compelling evidence under Section 354 of IPC  that he intended to offend the woman’s modesty.

2. In Major Singh v. the State of Punjab, the accused assaulted a seven-and-a-half-month-old female child, resulting in an injury to the infant’s vagina. The Supreme court held that according to Section 354 of IPC, There is no age restriction, no measure of knowledge of the hurtful conduct, and female consciousness is not required to create the offense.

3. In Ramkripal Singh v. State of Madhya Pradesh, The phrase “modesty” in reference to a lady was described as “decorous in manner and conduct; not forward or lower; shame-fast; scrupulously pure.” However, the Supreme Court ruled that it did not have much relation to Section 354 of IPC and constituted rape and so dismissed the appeal.

Increased incidences of crimes against women exact a heavy toll on them, causing them significant mental anguish and grief. The maximum penalty imposed for Section 354 of IPC is five years in prison, but the escalating incidence of crimes against women in our culture makes it inadequate. Even though Section 354 of the IPC is a provision that clearly safeguards women from the criminal actions of a man, it has to be enhanced and enforced in a more strict manner. The concept and its legal remedies can only be understood through a legal consultation and the right kind of legal advice.

The legal proceedings against a person who has committed assault is straightforward and not complex. Consult a lawyer to know your rights.