All About Property Inheritance Law In India 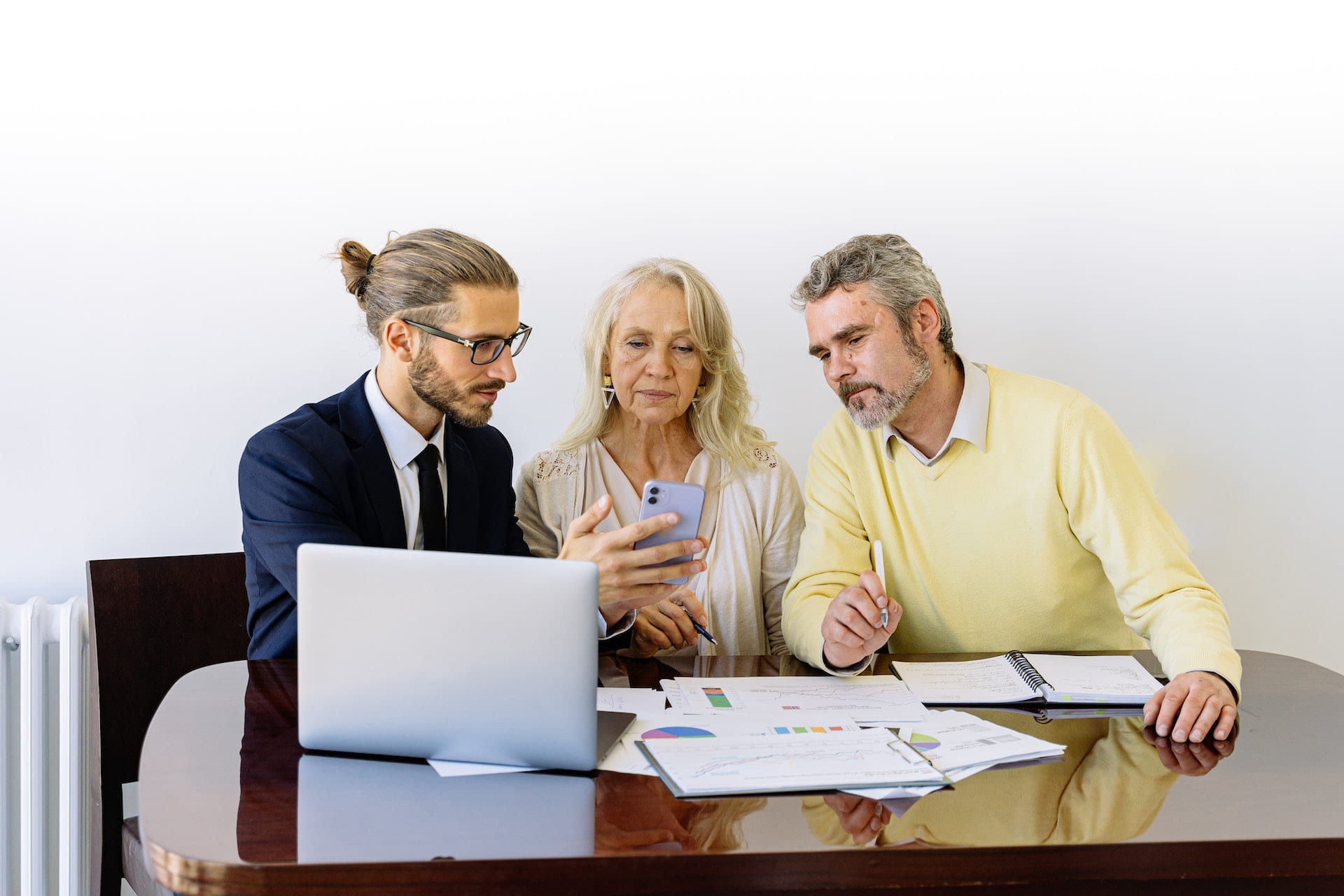 Many families in India choose partition as their first resort when the matter of inheritance becomes a question. They seek their part through distributed authority over the property or any asset involved. There is a drastic lack of knowledge about property inheritance law in India in most Indian families, which may take the shape of chaotic misunderstandings in the future.

What is the meaning of inheritance?

In general, inheritance means the property is passed on to the descendants when the owner dies in a family.

On the death of an individual, the property titles, mortgage, debts, and other potential rights are inherited by the person who is the successor of the family.

There are two ways, according to property inheritance law in India, by which the successor can inherit the property:

The successors can inherit the property that is either movable or immovable in two ways as per the property inheritance law in India.

There are two types of inheritance as follows:

The will cannot mention the entire ancestral property or asset but only the part that the deceased person legally owns.

The intestate succession inheritance is governed by The Hindu Succession Act or Hindu/Muslim personal inheritance law.

What is the meaning of a Will?

A will is a legal document that is made by the testator to transfer the rights of his estate or assets to another individual who is either family or relative. It expresses the intention of a person and mentions the names of the executor and the heirs. The testator can register a will online or offline accordingly.

It states their desires and wishes to be followed through after their demise. Probate is necessary to grant an executor authority to take the actions mentioned in a will. The validity of a will can be determined through court proceedings only; it is known as probate proceedings.

The property inheritance law in India solves and deals with succession in two situations:

Types of properties that can be Inherited

The properties that can be inherited by the heir as per the property inheritance law in India are divided into two categories. They are:

Women’s Rights in Inheritance And Succession

Inheritance rights of a spouse

The inheritance structure is massive and complex, as the families are constantly being misinformed about succession rights. The property must be evaluated first to see if there are any loans or debts in its title. The potential successor may talk to a lawyer to resolve critical issues and avoid the chances of any misunderstanding of property inheritance law in India.

Everything related to property cannot be easily understood by individuals. Inheritance is a crucial matter for any family. Taking legal advice from a property expert lawyer can help them to know the nitty gritty details of property rights and duties.