Whether Adoption in Islam is Valid or Not? 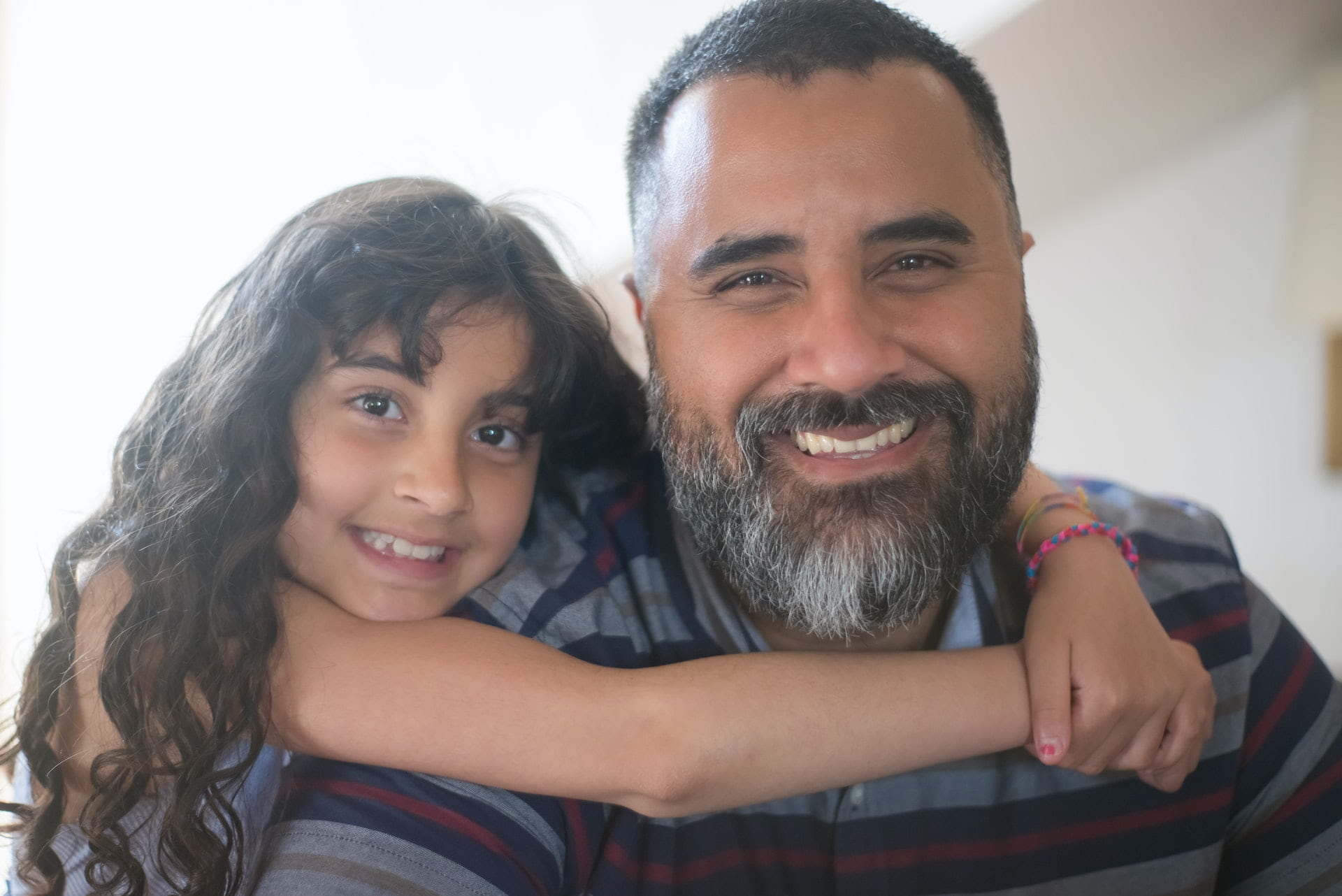 What is adoption in Islam by customs?

Many classes of Muslims in India practice adoption, including those in Punjab, Ajmer, Kashmir, Bombay, Madhya Pradesh, and Mahavatan in Rajasthan. There are thousands of cases that give a clear idea that the adoption of Islam in these regions is still prevalent.

What are the references made to Quran relating to adoption in Islam?

Adoption was a prevalent practice in pre-Islamic Arabia. There was no stigma attached to it. The adopted family member was regarded as being identical to the other family members. It is crucial to remember that the adopted member had full inheritance rights, which were later overlooked.

Zayd, the son of Haris, was adopted by Prophet Mohammed. However, other writers hold the view that the Prophet personally disapproved of adoption in Islam, as indicated by a few Quranic texts.

Is adoption in Islam legal?

The answer is Yes! If adoption in Islam involves providing an orphaned or displaced child with a loving home and family as well as caring for and raising him in the same manner as your biological child. The only thing that is illegal is attempting to alter a child’s biological identity, which is illogical to begin with. Islam fully permits Muslims to care for and support children who were not born to them financially, emotionally, and spiritually, but they must provide the youngsters with the names of their biological fathers.

Islam exhorts its followers to care for and treat abandoned infants as if they were their own biological children. However, Islam’s view on adoption is based on the requirement to always include the child’s biological parents. Some of the requirements outlined by Islamic law when legalizing fostering include keeping the child’s original surname and telling him who his birth parents are. For the following reasons, children in Islam automatically inherit from their biological parents, are forbidden from marrying their Mahrams, and are permitted to wed members of their adoptive family if there is no suckling.

Between the adult kid and adopted family members of the other sex, there are standards of modesty/hijab. Adoptive parents are instructed to take care of the child’s property and money if it comes from the biological family and not mix it with their own. They just act as trustees and must transfer ownership of all such wealth to the child once he or she reaches adulthood. Adoption in Islam must take into account all of these regulations.

What is the nature of adoption in Islam?

In contrast to adoption in other cultures, where adoptive children are legally treated almost identically to biological children, the guardian/child relationship is governed by particular laws under Islamic law. Adoption in Islam is referred to by the Arabic word “kafala.” In essence, it defines a relationship more akin to that of a foster parent. Among the adoption in Islam governing this relationship are the following:

Why is adoption in Islam prohibited?

The orphan cannot remain with you as a family unit until they reach puberty, despite the fact that Islam permits and even encourage caring for orphans. All relationships in Islam are predetermined by Allah as per the Islamic verse. It is forbidden to engage in physical contact with someone with whom nikah and sexual interactions are possible. Therefore, a biological daughter or mother cannot reside in the same home as an adoptive son.

Despite the fact that India’s secular Juvenile Justice Act (Care and Protection of Children) permits adoption, Islam is considered to forbid granting an “adopted” child inheritance rights or one’s name. However, the Supreme Court of India held in 2014 that a Muslim might adopt a kid under the Juvenile Justice Act despite the fact that adoption in Islam is not permitted. If your spouse is not letting you adopt a child, consult our team of divorce lawyers.

The laws governing adoption in Islam have changed over time. Children’s rights have been acknowledged, and some nations are passing or amending their laws to give substance to this right. But in addition to children’s rights, parents’ rights are equally important to consider. The Shabnam Hashmi case will serve as a precedent highlighting the rights of adoptive parents and children alike in cases of adoption in Islam.

Religious customs must be properly observed, but we also need to recognize when to draw the line. Religious groups place great value on personal laws, yet it is our responsibility to identify the harmfulness of some behaviors and rituals and to eradicate them.

The Muslim community has serious concerns about the legalization of adopted children’s rights. It is necessary to evaluate the process & legislation relating to adoption in Islam.

Adoption is a process of continuing the lineage in case a family is not able to have their biological children. Always take the advice of legal experts before adopting any child in Islam.