What is the Status of the Second Marriage in Hinduism? 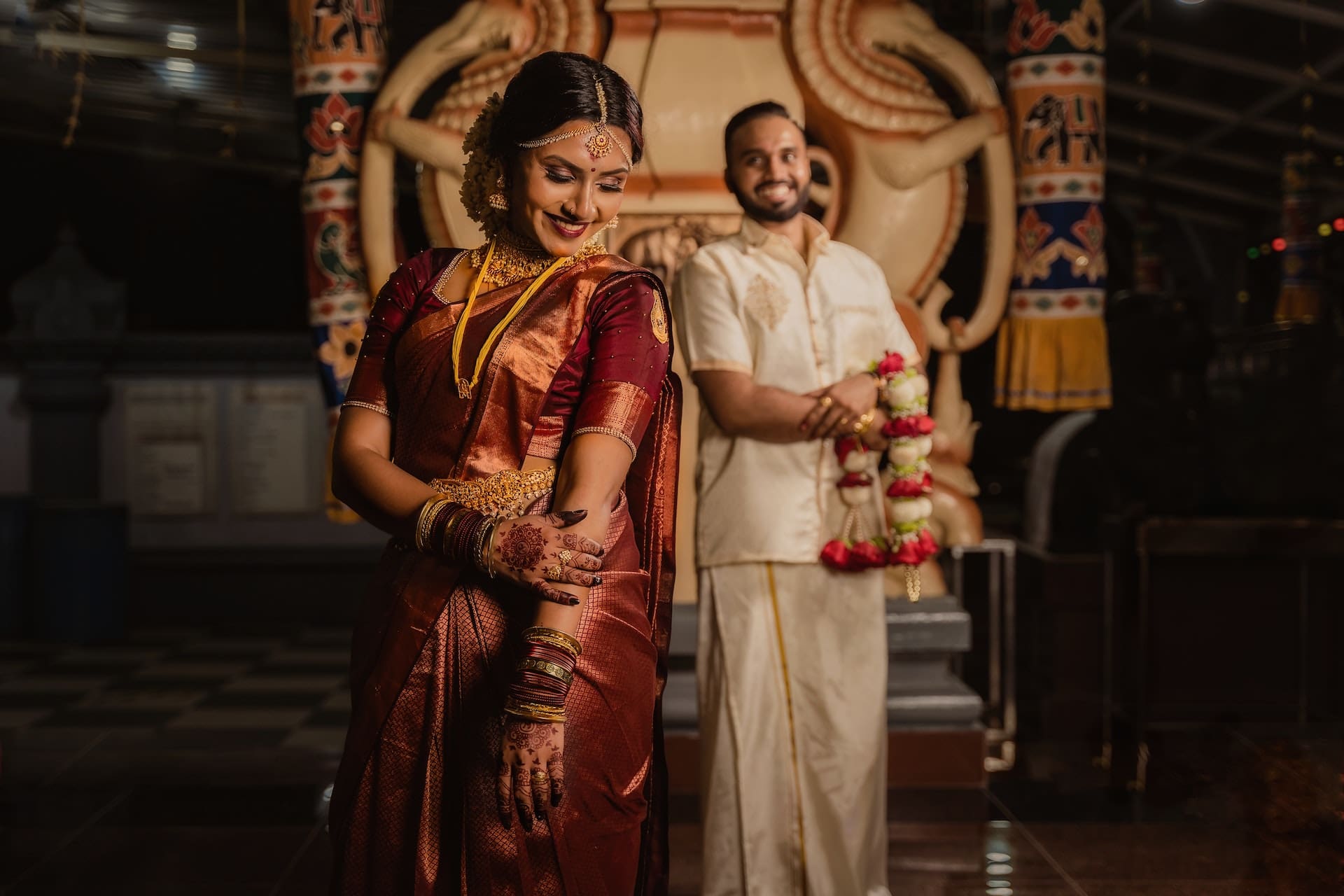 What is the status of second marriage in Hinduism?

One of the requirements for a lawful marriage under the Hindu Marriage Act of 1955 (HMA) was that neither party should be sustained by a spouse at the time of the marriage. The previous rule prohibited a lady from getting married to a second man while her first husband was still alive unless customary allowed. Before some States enacted laws to discourage bigamous marriages and introduce the concept of monogamy among Hindus, there was no such barrier against men.

Second marriages in Hinduism were therefore deemed to be void from the start until & unless it falls under the exceptions (which will be discussed in further detail) according to the aforementioned clause and Section 11 of the Hindu Marriage Act, which came into effect in 1955.

What are the exceptions to Second marriage in Hinduism?

1. If the first marriage was declared void by the Court of competent jurisdiction

2. If any person marries during the subsistence of the first marriage due to the fact that the husband/wife of that person is-

If these conditions are fulfilled then the second marriage in Hinduism becomes lawful & the children borne out of such marriage are valid.

What are the circumstances under which the Second Marriage in Hinduism can be performed?

There are certain circumstances under which a Hindu man/woman is permitted to solemnize the second marriage. Some of these circumstances are-

According to Section 114 of the Evident Act, the Court shall assume the presence of likely facts, taking into account human behavior, the usual progression of events, and the employment of common sense as a judicial instrument.

What are the legal grounds available to the second spouse in the case of the second marriage of Hinduism?

For a woman, the social shame of becoming a second wife from the second marriage in Hinduism, the lack of legal status for the union, and the excruciating pain of being duped into marriage are definitely quite gloomy.

Even though a second wife from the second marriage in Hinduism is not acknowledged, she may still be eligible for support due to the judicial interpretation of the legislation that was mentioned above. Her possibilities of asserting her rights are primarily dependent on the judges’ judgment since there are no explicit legal provisions.

Even under criminal law, it might be difficult to establish bigamy because the marriage must have been legally performed in order to establish the offense. Men typically make use of these legal loopholes to defend themselves in these situations. Consult our team of legal experts for taking divorce & family advice.

Second Marriage in Hinduism is prohibited, but there are certain exceptions to it. To know more about the process of Second marriage, get online advice.