What is PIL in the Constitution? 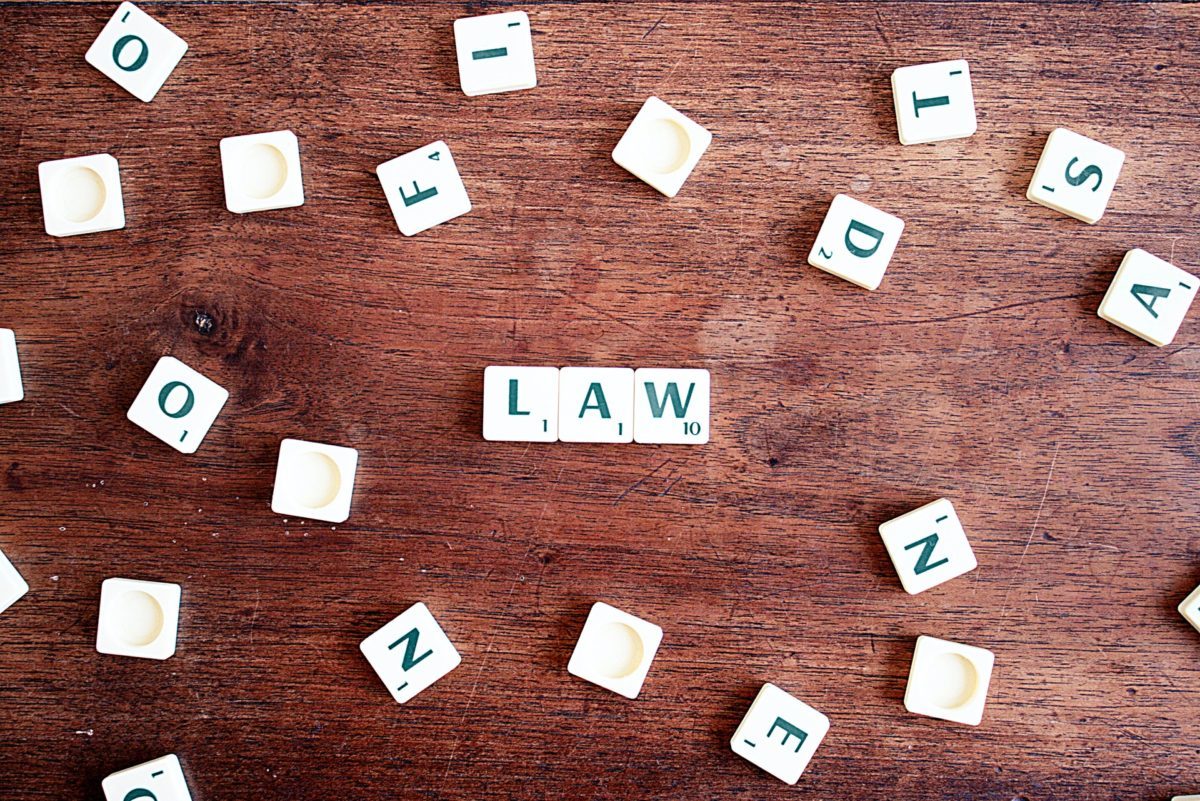 The term ‘public interest litigation’ comes from American law, where it was created to offer legal representation to previously unrepresented groups such as the poor, racial minorities, unorganized consumers, individuals concerned about environmental concerns, and so on.

The authority provided to the public by courts through judicial activism is known as PIL in the Constitution. The person filing the petition, on the other hand, must show the court that it is being filed in the public interest rather than as a frivolous case. Cases can be started on the petition of any public-spirited citizen, or the court might take charge of the subject and proceed suo-moto.

Bonded Labor issues, Neglected Children, Non-payment of minimum wages to employees and exploitation of casual workers, Atrocities against women o Environmental contamination, and disruption of ecological balance are only a few of the issues that are considered under PIL.

Factors Responsible for the Growth of PIL in the Constitution

Who Can File a PIL in the constitution and Against Whom?

a) the Supreme Court under Article 32 of the Indian Constitution.

b) In the High Court of India, under Article 226 of the Indian Constitution.

c) In the Court of Magistrate, pursuant to section 133 of the Criminal Procedure Code.

Significance of PIL in the constitution

PIL activities can occasionally result in competing rights issues. When a court orders the closure of a polluting factory, for example, the court may not consider the interests of the workers and their families who are losing their jobs.

It might result in courts being overburdened with spurious PILs filed by entrenched interests. Today, PILs are being used for business, political, and personal benefit. The PIL is no longer restricted to issues affecting the poor and underprivileged.

PIL in the Constitution has yielded incredible achievements that would have been impossible three decades ago. Through court action, bonded laborers, women prisoners, humiliated inmates of protected women’s homes, blinded prisoners, exploited children, beggars, and many more have been given relief. PIL in the constitution is the most significant achievement to increase government responsibility for poor people’s human rights. To file a PIL in the Constitution, it is important to get the correct legal advice, and therefore it is suggested to contact an expert lawyer who would guide you through the process.

If you wish to file a PIL, click on the link below to get the petition drafted.