Death & Bank Accounts: What happens to the Money Left Behind 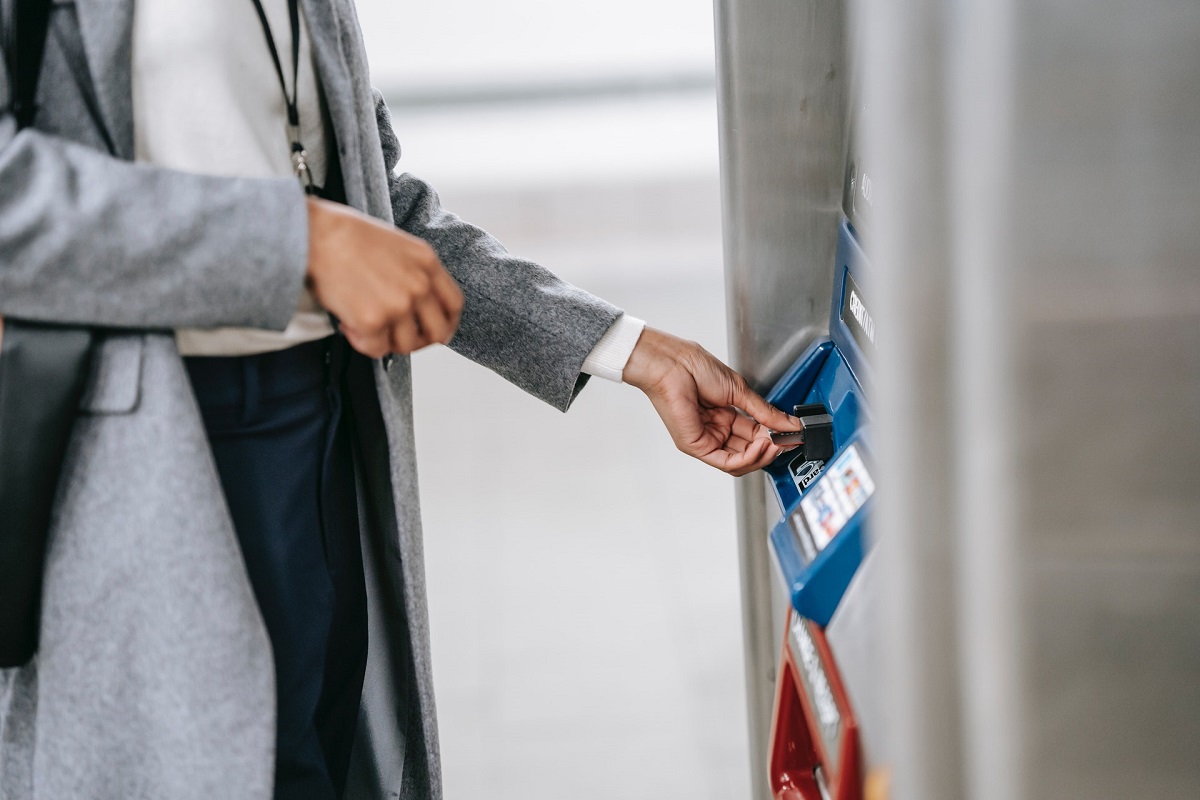 The ownership of the bank account of the decedent is transferred to a beneficiary, which is commonly a relative, but there are many things that are taken into consideration, just like the kinds of bank accounts (individual/joint), whether a beneficiary was nominated by the account owner, whether the owner had a will and also the payable-on-death beneficiary.

The above-mentioned factors play an important role in determining what happens to a bank account after someone dies and also how the legal heirs/nominees can claim the deceased’s bank accounts.

What happens to a bank account after someone dies?

The ownership of the account is the most significant factor when it involves determining what happens to a bank account when someone dies. The account may be solely or jointly owned. Within the case of a joint account, the method of transferring ownership, in certain circumstances, is simple as compared to a personal account.

If the only owner of the bank account dies, the bank generally freezes the account (after learning about the death of the owner). For various states and jurisdictions, there are different rules, but generally, the bank will notify the beneficiary about the account and transfer the ownership to them.

Who may be a beneficiary?

A beneficiary could be a person or an entity that is entitled to ownership under different conditions (as an example- death). During this situation, the beneficiary becomes the owner of the account.

In case there’s no beneficiary or POD designated by the account owner before their death, the members of the family or other stakeholders can claim ownership.

What happens to the bank account when someone dies without a will?

If the human has no will and no nominee on their bank account, then the further processes are stated by the bank because a will indicates the person or persons that are entitled to someone’s account and assets upon their death. But normally, the bank will freeze a bank account and its assets when its owner dies, as discussed above.

In case someone dies, and there’s no named beneficiary, POD (payable-on-death), a will, or any legal heir or relatives which will be found, then any assets in that account are going to be turned over to the bank by default.

How do banks learn if someone has died?

Banks generally find out about the death of an account owner by their kin or relations. However, it’s possible that a bank might not know that an account holder has died. In this case, the account could also be deemed dormant until any claimant approaches the bank for ownership of the account.

It is indeed that one document that is an absolute necessity no matter what. This certificate is a document that officially certifies that the person in question is dead. Death certificates also are an official record of the date and time of death, which in most cases is also a piece of crucial information for a life insurance claim.

This form has to be filled out by you at the time of creating the claim. Each bank has its claim form, Post Office has its own, and mutual funds companies have their own forms. You furthermore might give your bank details or other KYC details if the assets need to be transferred to your account just in case of shares in the Demat account or mutual funds portfolio.

One has to register the will. Also, make sure that you have consulted a lawyer at the same time. It is required the court to certify that the will is authentic.

Succession Certificate is important when there’s no written WILL, absence of nomination, or when your names are not on the nominee list, but you would like to assert the asset because you’re legal heir (you fathom it, but there’s no written document saying that). At that point, you may need to bring a succession certificate from the court, which may be proof that you just are a sound legal heir.

The ownership of a bank account is the predominant factor when it involves determining what happens to a bank account when someone does. Claiming a bank account gets easy if guided by a professional lawyer. Apart from saving time, it also helps in getting all necessary legal documents ready that may be required from the bank.

Claiming a bank account gets easy if guided by a professional lawyer. Consult a Lawyer and get help in getting all necessary legal documents ready that may be required from the bank.