Employment Contracts: What Every Employee Should Know in India 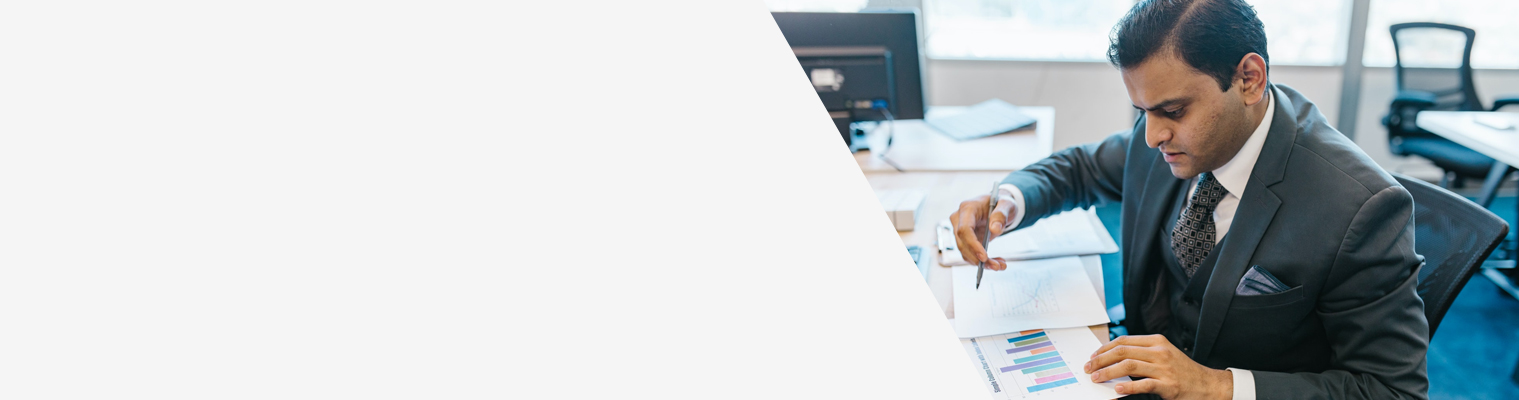 An employment contract in India is like any other contract where you have offer, acceptance, legal objects, free consent, consideration and competent parties. It is usually considered as a bilateral agreement where there is a legal obligation to offer services from one end and payment for services from the other. The relationship between employer and employee has always been a hot topic of discussion and with time it has evolved because of the ever-evolving nature of employment.

When we study types of employment contracts they can be broadly classified under three heads and they include:

There are many nuances that people need to consider before drafting a fixed-term employment contract. In the case where the employment documents suggest any employee working for a tenure of three years but he or she continues to work over the set period and no one raises an objection. In such a situation it is considered that there has been an implied extension agreement created between employer and employee.

Major heads that are covered under an employment contract in India

Compensation details: this contains all the details of benefits offered by the company to its employees after they deliver their services for us for some time. It contains all the salary breakdown, medical insurance, sick leaves and vacations.

Designation: under this head company tries to specify what kind of position they are intending to offer to their employee. Usually, matches will do this are discussed before offering the employment letter and this is a formal mention of it.

Termination: Clauses that are related to the termination of employment to default in services or noncompliance with the orders given by the employer or in some cases employee tries to abandon the contract, all the nuances related to these issues are mentioned under this head. Employment authorization documents or any other documents that are needed to be presented while seeking admissions, in case of their absence contracts are also terminated you do unable to meet the eligibility criteria of that organisation.

Confidentiality clauses: there are times when you are under an employment contract, some kind of secrecy and confidentiality is expected out of your post-op if you feel under living that then there might be some serious actions that can be taken against you. All the repercussions related to breach of confidentiality and information that needs to stay undisclosed is discussed under this head.

Do you want an expert's point of view on your employment contract? Talk to lawyer now.