Know More About the Legal Rights of a Wife over the Husband? 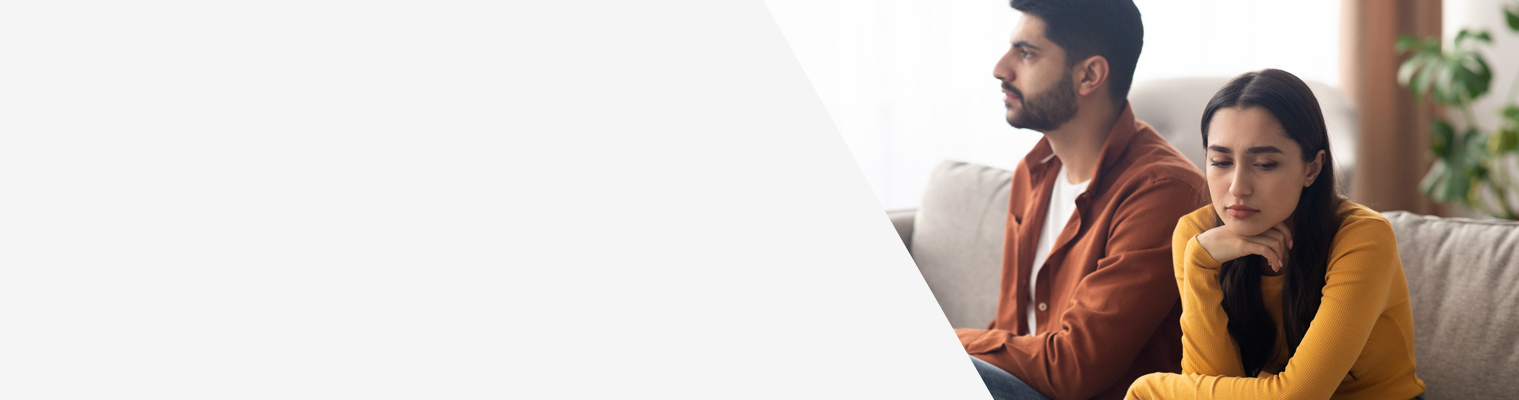 Marriage is believed to be one of our society’s pillars. Marriage, on the other hand, comes with a set of rules and responsibilities that each gender must adhere to. For women, this entails taking charge of the household and catering to the family’s needs. Because they’ve been socialized to believe in these beliefs and the fantasy of happily ever after, most Indian women enter weddings unaware that it may also be an unhappy or stressful relationship. There are various legal rights of a wife over the husband.

Even today, we do not teach our girls or future brides how to deal with a painful marital union. The stigma attached to terms like divorce and separation is indicative of this. However, things have changed, and women are no longer reliant on their close relatives for knowledge, at least when it comes to obtaining it.

Every woman, whether married or not, young or old, should be aware of her legal rights as a wife over the husband. If women are aware of the legal right of a wife over the husband, they may punish any tyranny in marriage and claim independence and dignity from the union. In light of the government’s plans to raise a woman’s legal marital age from 18 to 21, there are certain legal privileges that every married Indian woman is entitled to.

Few of the legal rights of a wife over the husband are:

According to an amendment of 2005 to the Hindu Succession Act (HSA) 1956, a daughter, whether married or not, has identical rights to inherit her father’s property as her brother. A woman has the same legal right as a wife over the husband as other heirs to inherit her husband’s property. She can only inherit it if her spouse hasn’t made a will or hasn’t left her out of it. If a husband remarries without dissolving the former marriage, the first wife retains ownership of the property. One of the legal rights of a wife over the husband is to own the property of her husband.

The Protection of Women Under Domestic Violence Act of 2005 allows a woman to report domestic violence. This law makes physical, mental, sexual, financial, and other types of abuse illegal. She is entitled to protection, support, custody, and compensation, as well as the right to remain in the same residence. One of the legal rights of a wife over the husband is the right to report domestic violence.

The Medical Termination of Pregnancy Act of 1971 offers a woman complete autonomy over whether or not to terminate a child without her husband’s consent. The maximum time a kid can be aborted has been upped to 24 weeks. The right to abortion is one of the legal rights of a wife over the husband.

Right to seek Maintenance and Alimony:

The Dowry Prohibition Act of 1961 makes the dowry system illegal. A lady can file a complaint against her parents or in-laws for dowry exchange. Any dowry-related abuse she encounters from her in-laws is a punishable offense under the law. The law punishes cruelty, domestic violence (physical, emotional, or sexual harassment), abetment to suicide, and dowry death as forms of dowry harassment of the bride. Although marital rape is not yet illegal in India, forced sex is covered by the Domestic Violence Act and Dowry Harassment.

The expert legal advice provides the best remedy possible and explains to you all the legal rights of a wife over the husband in the given situation.