Separated Marriage- A Step Towards Reevaluation. 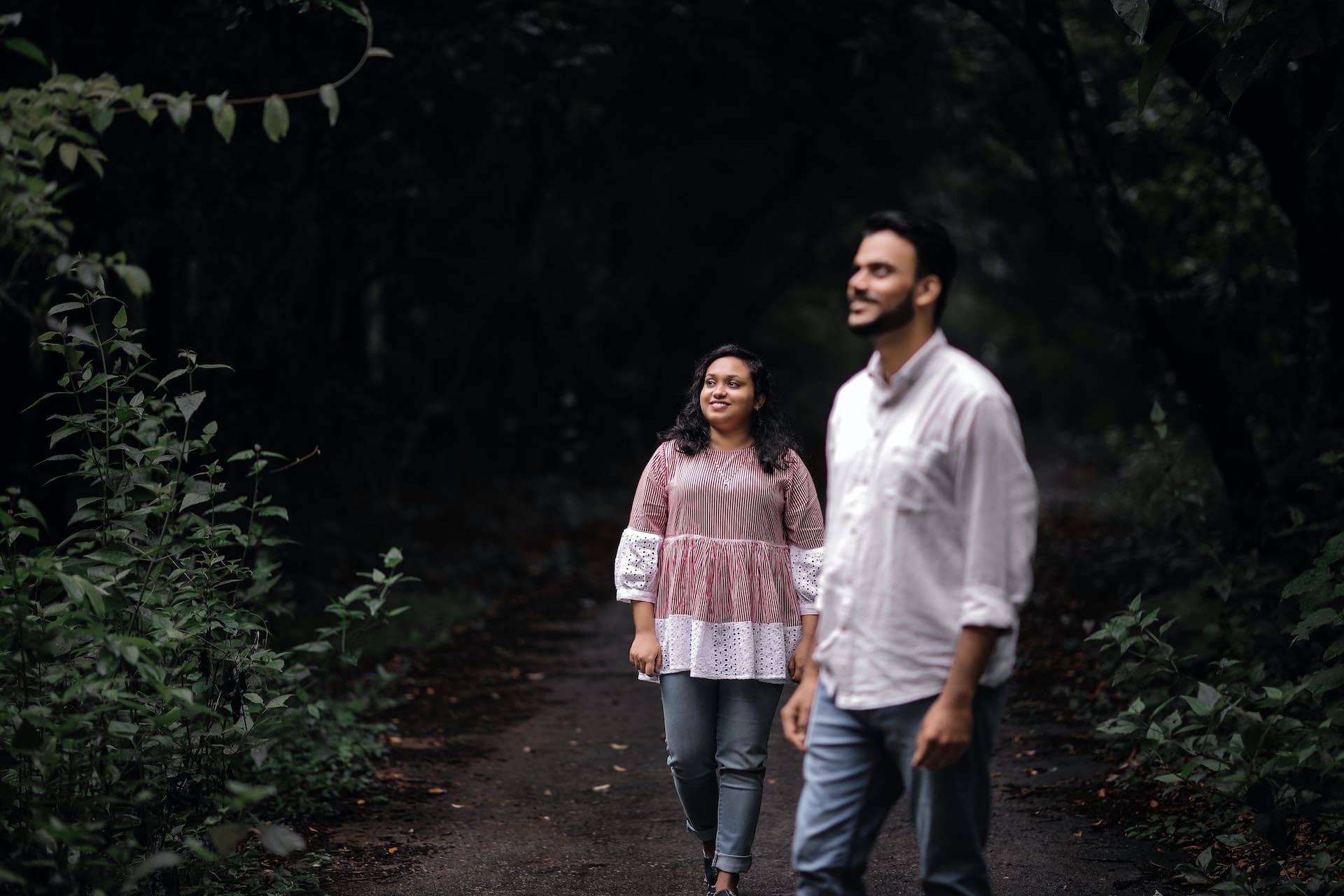 What is Separated Marriage

In simple words is an opportunity given to the spouses to introspect into their disturbed married life. The law gives a fair chance to both spouses to rethink the extension of their married relationship and cohabitation before going ahead with finalizing the divorce. Under this decree, both parties live separately for some time while getting adequate space and independence. During this phase, both parties carry the same legal status of being husband and wife and yet, at the same time, live separately.

Grounds for Separation in Marriage

There are different procedures laid down by different personal laws, depending upon the community to which the Petitioners belong.

Additional grounds for her

desertion for more than 2 years.

This decree separates the spouses and disallows them to live together but does not dissolve the marriage in terms of the law.

Under The Parsi Marriage and Divorce Act 1936, for married and troubled couples, the provisions for relief measures are under Section 34. It can be filed by the Parsi spouse on grounds u/Section 32. These grounds are the same as the Special Marriage Act of 1954 and the Hindu Marriage Act of 1955.

The Procedure regarding Filing Petition for Separated Marriage

The petition, as u/Order VII Rule 1 of the Civil Procedure Code, 1973, must fill in the following details-

It’s a legal manner to stay separately while being endured as legally wedded. Marital problems are best treated through distance. This will assist in self-realization and self-analysis and will, in the long run, help recognize the value of companionship. Additionally, there’s always a scope and hope for reconciliation and starting afresh. If the children are involved, then fighting for their custody will not be an issue in this case.

Unlike divorce, it doesn’t position a quit to the relationship as well. People inclined to have separation must go for a legal consultation with their family lawyer for valid, legitimate, and legal advice instead of taking the price of the matters on their own.

Acquiring the decree of judicial separation/Separated marriage or divorce is not an exhausting procedure if laid into the safe hands of your expert divorce lawyer. To know more about the procedure for getting separation or divorce, get online advice.