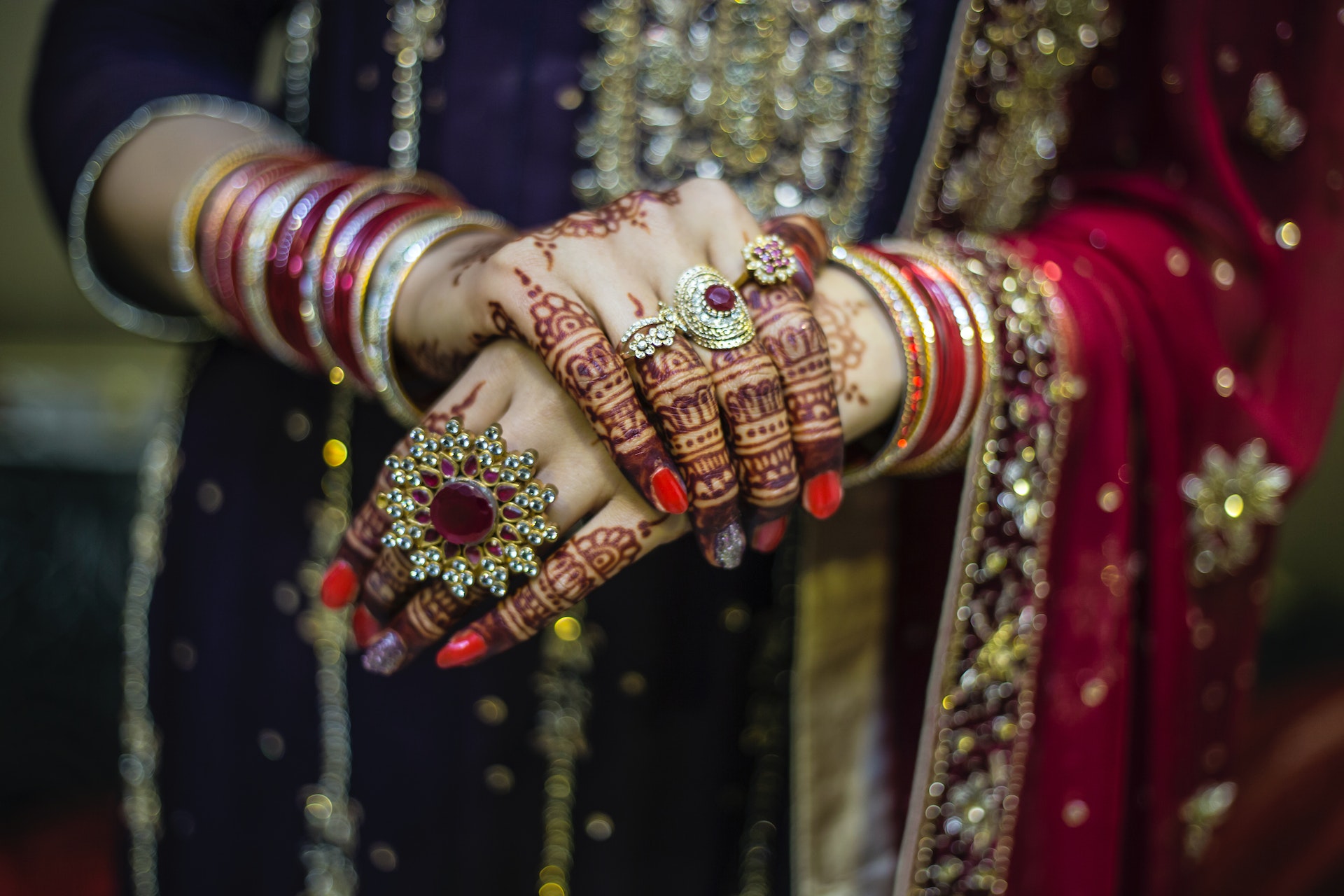 The practice of Dowry giving and taking was a prevailing practice in India. A ritual or a practice in which the parents of the bride were supposed to give goods, valuables, money, property, and security to the groom’s parents as per their demands.in ancient times the dowry was given by the bride’s parents to the groom or his parents to start a new household by newlyweds. The practice of dowry is known as Dehej in Hindi, Hunda in Marathi. However, it cannot be confused with Streedhan.

The Dowry Prohibition Act of 1961

This is originally an Indian Legislation. The Act came into force on the 1st day of May 1961. The intention behind passing this enactment was to curb and prohibit all types of dowry-giving and taking activities by either or both the parties to the marriage and their families. This enactment applies to all individuals irrespective of their race, sex, religion, caste, etc. The Legislation has undergone amendments in the year 1984 and also in 2005 other corresponding enactments like The Criminal Procedure Code, Indian Evidence Act, Indian Penal code, etc.

What is called a Dowry?

Section 02 of The Dowry Prohibition Act of 1961 defines the term ‘dowry’.

The term ‘dowry’ means any property or valuable security given or agreed to be given either directly or indirectly.

Penalty for giving or taking dowry.-

Provided that the Court may, for adequate and special reasons to be recorded in the judgment, impose a sentence of imprisonment for a term of less than five years.

Presents which are given at the time of a marriage to the bride (without any demand having been made in that behalf):

Provided that such presents are entered in a list maintained in accordance with the rule made under this Act;

Presents which are given at the time of marriage to the bridegroom (without any demand having been made on that behalf):

Provided that such presents are entered in a list maintained in accordance with rules made under this Act;

For the proper application of Section 03, there are some essential requirements that need to be fulfilled-

There must be giving or taking of dowry from either or both parties to the wedding. Before, at the time or any time after the wedding takes place. This has been laid down in section 03 as an essential element.

2. There must be abetment of giving and taking of the dowry.

There must be an abetment of giving or taking of dowry from either or both the parties to the wedding. Before, at the time or any time after the wedding takes place. Not only actual giving and taking but also abetting, instigating, and coercing to take or give the dowry is also an offence under Section 03.

Who can be punished u/Section 03 of the Dowry Prohibition Act of 1961?

U/Section 03, whoever amongst the parties or their families to the marriage, either provides, demands or abets to provide or demand the dowry to/from the other party to the marriage is punishable with an Imprisonment minimum of five years and a fine of either Rs.15,000/- or the amount of dowry. (Whichever is more). Section 03 of the Act is a penal section.

The curse attached to dowry is a largely discussed topic in Indian society for a long period. It also brings along with it, harassment, dowry deaths, cruelty, and abetment to suicide and other crimes against married women. Dowry practice has also eroded the beautiful institution of marriage. Women must keep their approach toward the problem logical, rational, and practical.

It would be a kind and generous suggestion to all those women who have been suffering any form of harassment, or abuse, or who are abetted to commit suicide due to dowry demands by their partner or their in-laws should be practical and logical enough to seek help of the law by embarking to get consulted by one of our experts family lawyer or divorce lawyer, instead of tolerating the crimes against themselves.

Section 03 of the Dowry Prohibition Act of 1961