Joint family Problems as a Ground for Divorce 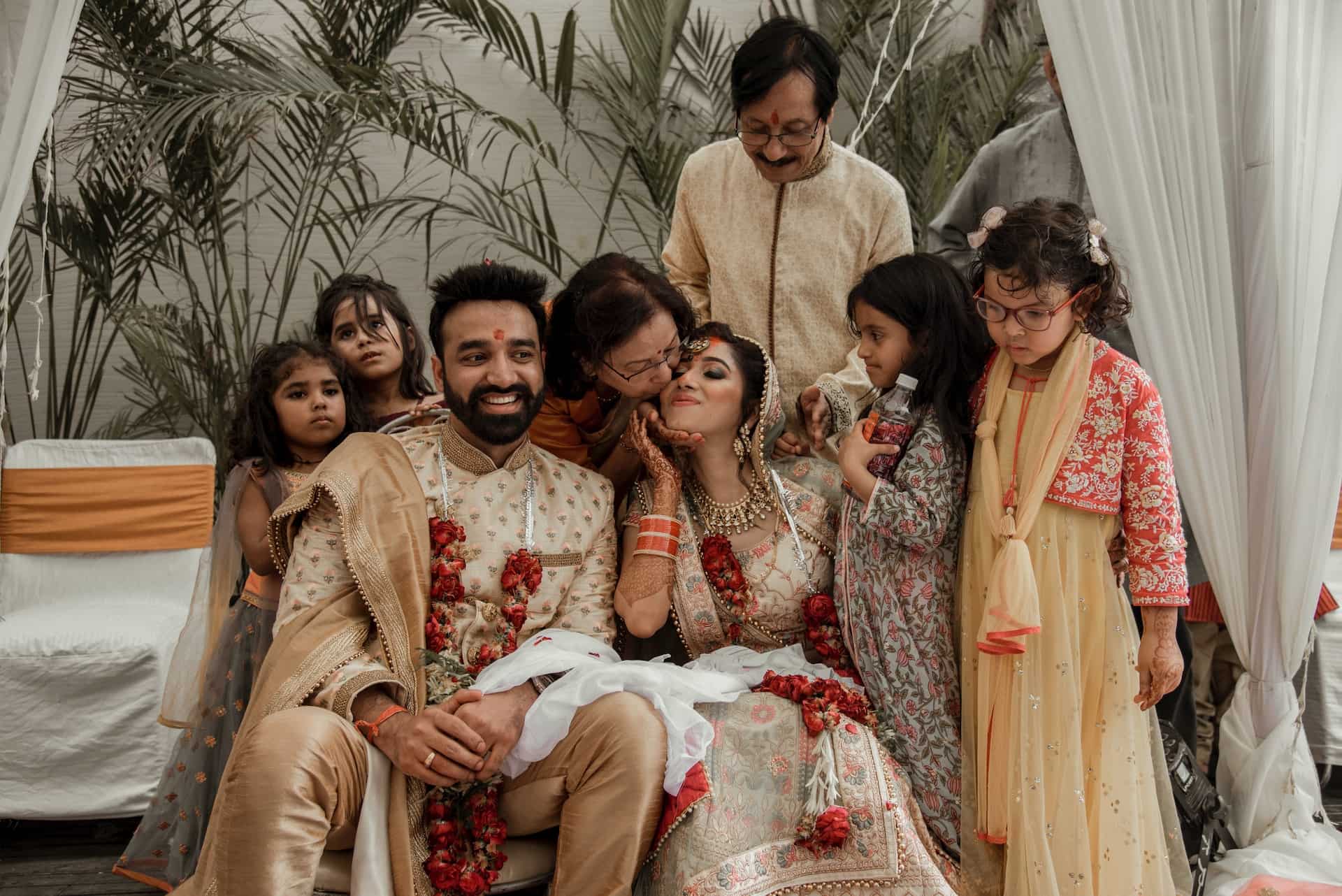 What is a Joint Family?

What is the Impersonal Factor Leading to Divorce?

There can be some external factors and circumstances that can lead to divorce between the couple by filing a petition in the appropriate family court after taking the necessary legal consultation.

There are two ways to get a divorce in India

The grounds stated in section 13 of the Hindu Marriage Act of 1955 are:

Other Grounds For Wife Only

Other than common joint family problems and the grounds that relate to separation, some other grounds are to be used by the wife only.

The Indian family laws have a vast range for marriage and divorce grounds and their settlement which are related to joint family problems also. This can be solved with better awareness and knowledge of legal provisions.

The couple or the spouse can contact a divorce lawyer to file a divorce petition and separate in case of any divorce.