Is Patent a Financial Asset? 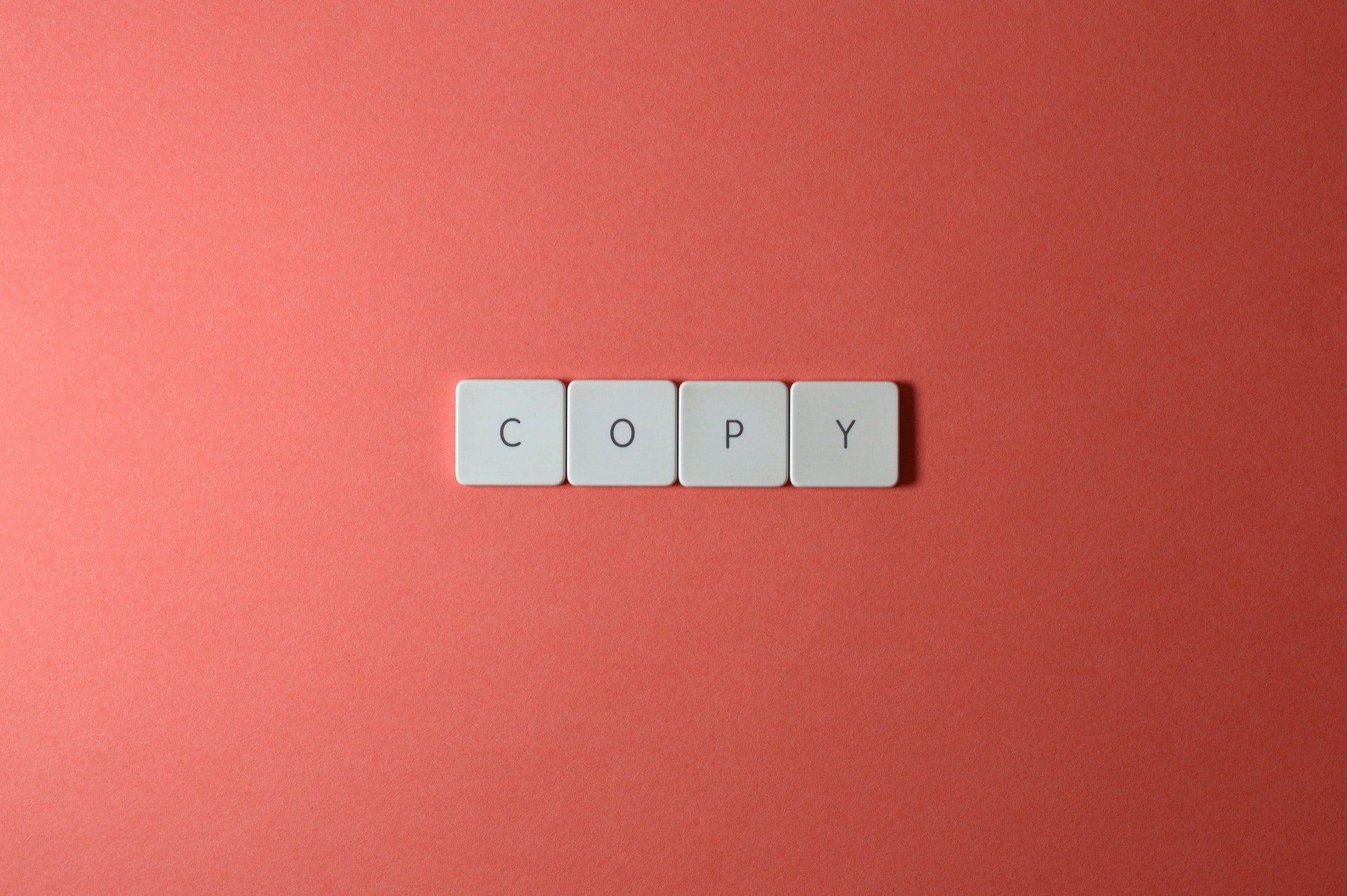 A patent is a licence granted by the Government or any other governing authority for the sole right to manufacture, use, or sell a particular invention. It is essentially a right to exclude others from the concerned invention. This could be a physical object, or a process of some sort. The fact that patents can be bought and sold often leads to the incorrect assumption that patents are financial assets. To understand why this is wrong, it is important to know what a financial asset is.

What is a financial asset?

A financial asset is a liquid asset that gets its value from a claim of ownership or a right obtained through a contract.

In this way, financial assets have values that may not be apparent at first glance. An important qualification for an asset to be a financial asset is for the value to not depend on the asset itself but on a separate instrument such as the contract that gives it its value.

Patents are essentially licences given by a governing authority to have the sole claim over the manufacture, use or sale of a particular invention or process. The value of a patent in a transaction depends on its application and not the existence of the patent itself. As the value is not derived from a contract, patents cannot be classified as financial assets.

Then what is a patent? While it is not a financial asset, there is another form of asset that a patent is similar to. The characteristics of an intangible asset are as follows:

Despite not being financial assets, patents are very important when starting a business that relies on a particular product or process that must be protected from replication. Acquiring a patent can boost product differentiation, which can help in growing your business.

How to get a patent in India

The patenting process in India is governed by the Patents Act of 1970. The provisions for getting a patent are as follows:

The process for getting a patent is:

Despite not being financial assets, patents present many benefits for the inventor. They prevent the theft, copying or replication of your invention. They ensure that you are the only person deriving financial benefits from your invention. Novel inventions are more conducive to marketing, which helps in building a brand.

In this way, while they are not financial assets, patents are an important part of a business that relies on a unique invention.

While patents are not financial assets, they constitute an integral part of any business. Registering either a patent or a trademark is a long and drawn-out process that can take months, or even years, to complete.

It is important to have a lawyer experienced in Intellectual Property Rights, or IPR, to resolve any issues related to the patenting process. Patent or trademark objections require elaborate responses to justify the use of any given trademark, and only a lawyer with the requisite experience can guide you through this process.

It is important to have a lawyer experienced in Intellectual Property Rights, or IPR, to resolve any issues related to the trademark status.