Do You Have to Defend a Trademark? 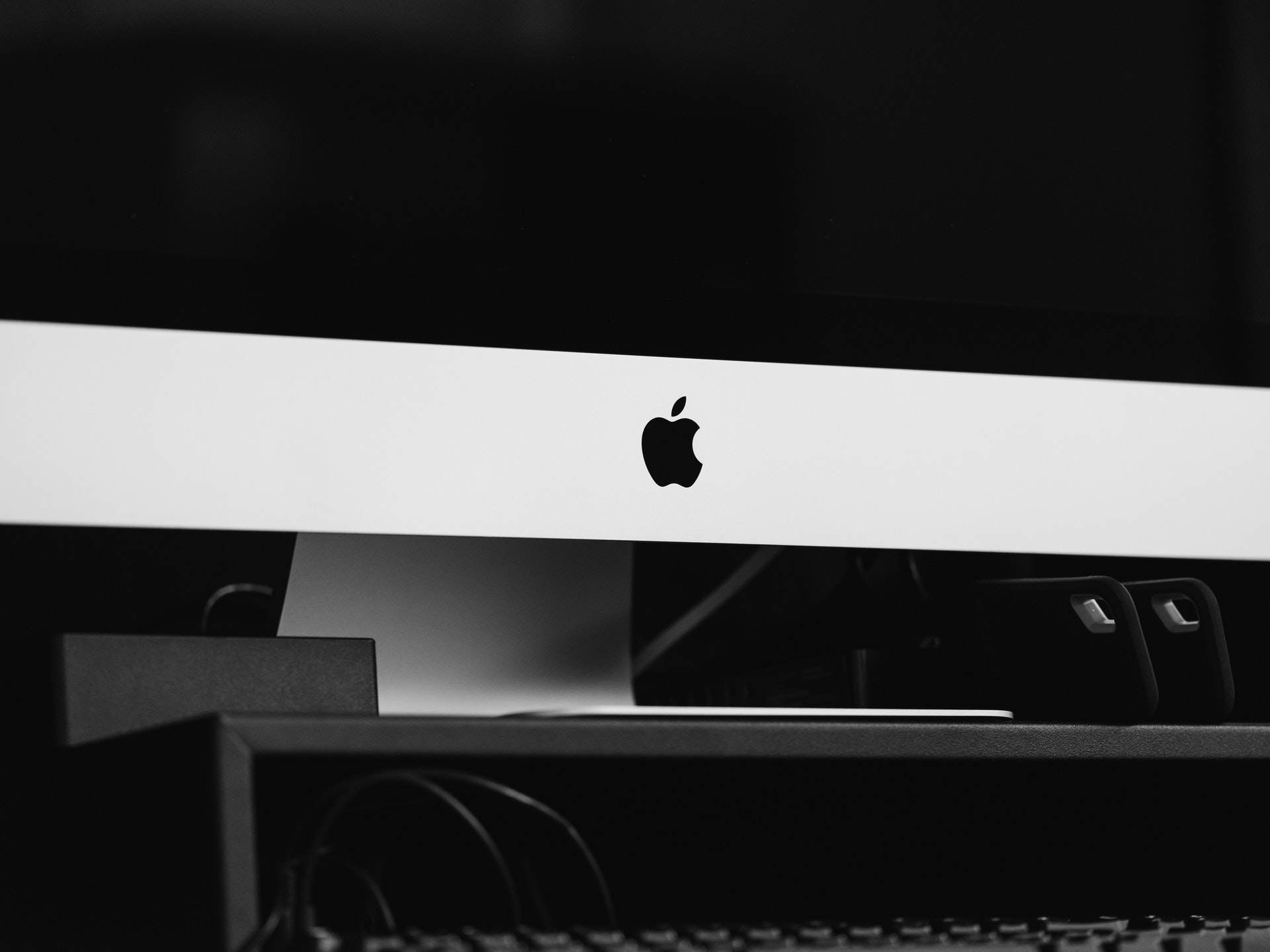 A trademark is a word, symbol, icon or any other visual representation of a brand which is officially registered to be the identifying mark of a single corporate entity. Given how difficult it is to establish and maintain a brand, trademarks help brands separate their product from others in the market. This requires the brand to register their trademark, which involves processes including trademark objection, where the brand has to submit an explanation for why their proposed trademark fits the criteria for a valid trademark.

When should I defend trademarks?

For instance, “Kleenex” used to be a trademark held by Kimberly-Clark in the US. But it fell into generic use when people started referring to all facial tissues as “Kleenex”. Because of this, Kimberly-Clark lost their claim over the trademark. Another landmark brand in this regard is “Tupperware”, which used to be the name for a specific brand of plastic containers. As the prominence of these containers grew, the company was unable to defend trademarks related to their containers, and their claim over it lapsed. Similarly, Google is attempting to restrict the usage of its trademark in a generic context by encouraging people to spell the name with a capital “G”, and to not use it as a verb. Therefore, it is necessary to defend trademarks as they might become generic terms for a certain item, making it impossible to continue using them for branding purposes.

It also becomes important to defend trademarks when they appear to be less frequently used. If a brand does not often use a trademark in its officially registered form, one could argue that the trademark is not being utilized in relation with the brand, which could be used to justify infringement.

How do I defend trademarks?

The most effective way to defend trademarks against infringement is to register them with whichever body deals with trademark registration in your country. In India, trademarks are registered through the Indian Patent Office. Registering trademarks for your brand here gives them legitimacy to a degree that cannot be achieved by any other method, as the trademark would be officially recognized by the relevant authority. This is the best way to defend trademarks. Registering a trademark requires certain fees to be paid, which differs between different groups, filing methods and other factors. Other criteria that are decided by the concerned patent office must also be fulfilled, and obscene imagery is generally prohibited. Some patent offices allow appeals and reviews, but the details of these are different in each jurisdiction. Therefore, to ensure that the registration goes through smoothly and to defend trademarks successfully, it is important to submit all the necessary documentation properly.

As one of the circumstances in which one should defend trademarks is when they are falling into generic usage, it is important to discourage people from using your trademark in a generic context. If your brand of toothpaste is used as a colloquialism for toothpaste as a whole, it may be beneficial to reiterate the difference between the trademark and toothpaste in general. While this may seem counterproductive from a marketing standpoint, it is important to remember that it becomes more difficult to defend trademarks from infringement if they are used as generic terms.

3) Reiterating its status as a registered Trademark

Displaying the trademark sign (™) next to the registered trademark proves that the iconography is being used in the context of the trademark. This shows that the trademark is in active use, making the argument that it is not being used often inapplicable. This makes it easier to defend trademarks. Other similar strategies may be used, such as capitalising the words used within the trademark or stylising them to distinguish them from the rest of the text. For non-textual trademarks, methods such as applying noticeable outlines to the image, or adding a disclaimer below the image may be used to ensure that the trademark is noticed in its intended form. Apart from its role as a method to defend trademarks, it also acts as a way of increasing brand awareness and creating associations between the imagery and the brand.

As the old adage goes, “prevention is better than cure.” This is true in the context of trademarks as well, as it is better to defend trademarks before they have been infringed, through informal proceedings and warnings, than after the infringement has taken place. To effectively defend trademarks prior to infringement, look out for iconography or visuals that are similar to your trademark. Regularly check for other brands using similar phraseology. If any concerning similarities are found, prepare to defend trademarks that you have claims over by sending a cease-and-desist notice. While this does not place any legal obligations on them, it is a good method of deterring future infringement and is thus a useful tool to defend trademarks. Additionally, you can also state your intent to initiate legal action if the entity does not cease their imitations, to further dissuade infringement.

While this is not an exhaustive list of situations in which one would have to defend trademarks, it is important to keep these points in mind while building a brand and publicising it. It is possible that other circumstances may arise in which you have to defend trademarks, such as during a trademark objection with the concerned patent office, where the applicant would have to explain why the trademark fits the criteria laid down by the office. Intellectual property is a rapidly evolving field, and it is essential to keep your brand’s claim over its trademarks, and in case of any conflicts, you must be prepared to defend trademarks as well. Taking prudent steps before this comes to pass is integral to the smooth progression of business.

Yes, there are circumstances in which one may have to defend trademarks. The claim over the trademarks must be protected in many situations.