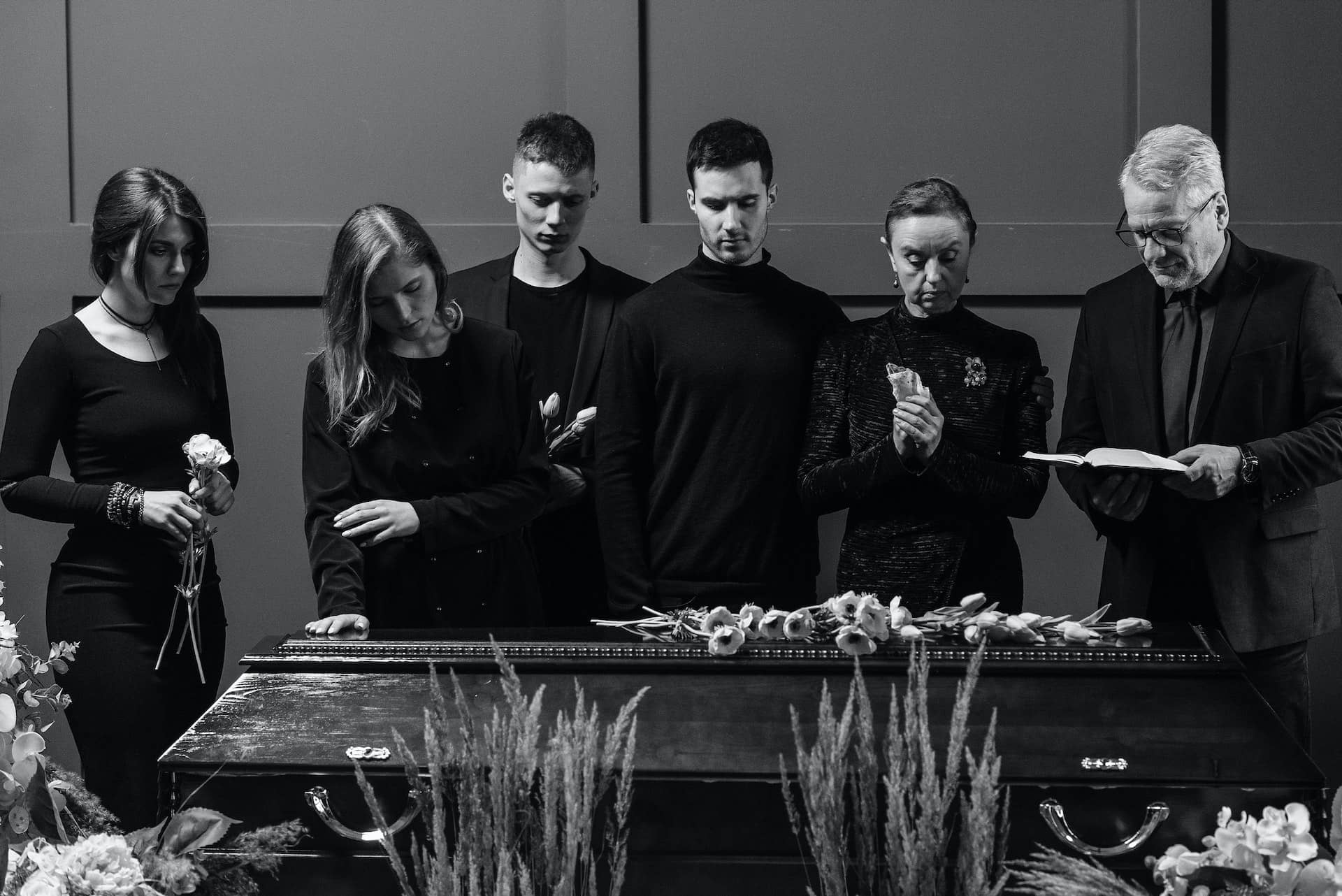 In general terms, Succession refers to inheritance. Succession arises after a person passes away. Marriage, divorce, adoption, division, intestacy, Succession, and other personal law-related issues are covered by the Indian Constitution through Entry 5 in List III. Therefore, issues coming under the purview of personal laws may be regulated by either the State or the Center.

Most of the time, The Hindu Succession Act specifies the succession laws that apply to Hindus, Sikhs, Buddhists, Jains, etc. It includes the vast majority of Indians. The Sharia Law, which is relevant to Muslims, comes next. The Indian Succession Act is the next, and it pertains to Christians and other people who are not protected by the Hindu Succession Act and Sharia Law. In a nation as dynamic and diverse as India, Succession is a highly delicate topic. It could be either.

Where does Intestate Succession apply?

A person’s wishes regarding his estate are essentially expressed in a Will, which also arranges for its transfer after his death. When a person dies without making a Will or when that WillWill cannot be used to dispose of an asset because it contains an invalid or illegal bequest, that person is said to have died intestate. Both full and partial intestacy is possible.

If a person passes away intestate, the Indian Succession Act specifies how to transfer their possessions. According to the pertinent personal legislation, the assets become vested. Given that certain assets are more profitable than others, there are significant complications when there are multiple heirs.

Hindu intestate succession law was amended and consolidated in 1956 with the passage of the Hindu Succession Act. It encompasses and applies to everyone who practices their religion or who is legally categorized as a Hindu (including Buddhists, Jains, and Sikhs). In 2005, the law was changed once more.

According to the terms of this Act, the following parties may file a claim in the event that a Hindu man passes away intestate:

The following people may assert their rights in the instance of a Hindu woman:

In 2005, the Hindu Succession (Amendment) Act, which amended Sections 4, 6, 23, 24, and 30 of the 1956 Act, went into effect. This amendment’s main goal was to introduce rules granting daughters and wives the same rights as male coparceners, including subjecting them to the same responsibilities and restrictions. In the past, although full property ownership by the female members was desired, the only property to which a woman was entitled was the “stridhan.” The laws for female intestate Succession were more stringent before this amendment.

When a Hindu passes away intestate and without any of the aforementioned heirs, the property passes to the State Government following the correct procedures of Hindu Law.

In the case of intestate Succession, the widow of the deceased is entitled to one-fourth of the inheritance if she is childless and one-eighth of the property if she is a parent. In contrast, a widower receives a half portion of the decedent’s estate if there are no children and a quarter share if there are. A son is supposed to get twice as much as a daughter does. Only one daughter receives her father’s portion of the estate.

According to Section 32 of the Indian Succession Act 1925, a Christian’s legal heirs are their spouse or a close family member.

Dying without creating a Will may create chaos among the family members. To take the help of a legal expert in making &amp; registering your Will get online advice.