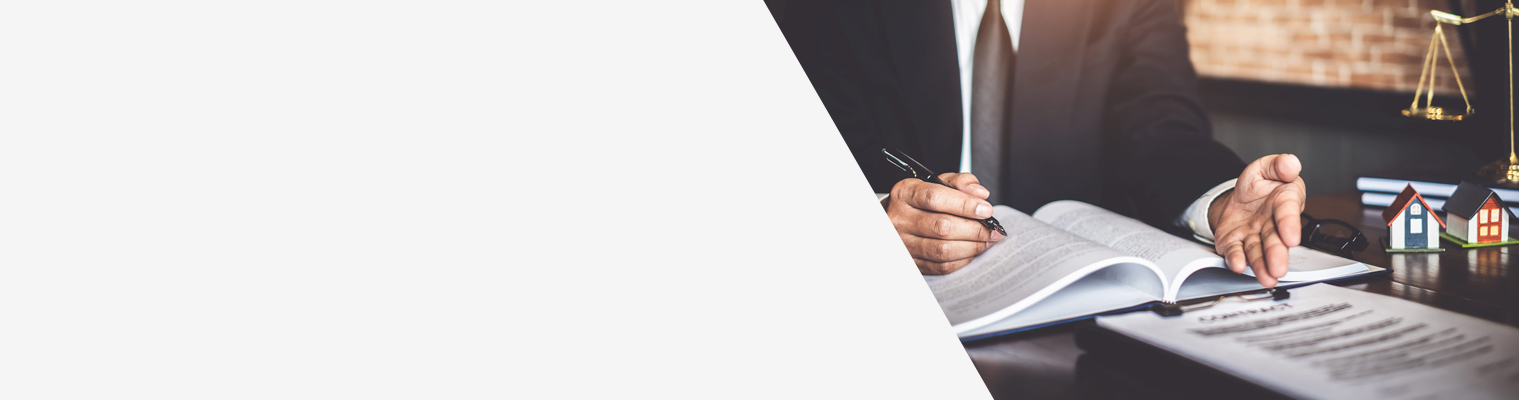 Just as financial planning is vital for safeguarding your future, estate planning is important for securing your possessions. It is critical to leave a Will in order to avoid the inheritors from legal complications and needless squabbles. A Will is a straightforward means for an individual’s possessions to be transferred after his or her death to his heirs (class 1 heirs or any other).

But what happens if the property’s owner dies intestate, or without leaving a Will? In such circumstances, the property is split in equal portions among all lawful heirs in accordance with the deceased’s religious laws. Get online legal advice about succession in absence of a will.

An heir is a person selected by law to inherit the inheritance of an ancestor who died without leaving a testament. The word legal heir often refers to a person who inherits property, which might be by law or by will. Different types of Legal heirs are as following order:

If a man who practices Hinduism passes away intestate (without a will), the property will be distributed according to the list of relatives provided in class 1 heir listed in of the Hindu Succession Act.

Hindu male passing away intestate (or without a will)

As per Hindu Succession Act, 1956; Class 1 Legal heirs of a Hindu male are following:

While, class 2 legal heirs include:

What is a will?

Will refers to a formal declaration of a person’s purpose about his property, which he wishes to take effect after his death. It is a unilateral document that takes effect upon the death of the person who created it. It can be cancelled or revised at any moment the creator is competent to dispose of his property.

Who can make a Will?

Will registration procedure is as follows:

Absence of a will

In the absence of a Will, the following documents are necessary:

When a person dies leaving behind property but without leaving a will or testament or other instruction concerning its distribution that is capable of taking effect in line with the law in force, the property is dispersed to its legal heirs according to inheritance laws. This type of devolution, in which property is devolved and divided according to inheritance laws, is known as intestate succession.

The plan of intestate succession applies to the following property of a man intestate; one basic need for the application of intestate laws (as indicated above) is that the property not have been disposed of by will or testament.

Succession of a Male Intestate’s Property

All class 1 heirs who are connected by blood, marriage, or adoption are classified into four groups or categories. This classification is mostly based on the heir’s relationship with the dead, while other elements such as natural love and affection are also considered. Furthermore, the older regime’s rule of agnate over cognate has been kept.

It is important to note that the requirements of the act or any schedule to that effect do not put a complete stop to the heirs, so in the absence of a close relative, a person may be qualified to inherit its property. If he can trace his blood tie to the deceased, no matter how far away he or she is. This was a significant development since before this legislation, only four generations were acknowledged, but the degree limitation has now been lifted.

Class 1 heirs of a male hindu are those to whom the property interest passes in the first instance upon the death of the intestate. There are eleven female members and five male members in this category.

All class 1 heirs of hindu males take the property totally and solely as their own property, and no one may claim a right by birth in this inherited property, unlike the former joint family rule.

After a person passes away intestate, his property is distributed to Class I heirs in case of Hindu males. To know more about this, get online legal advice.