A Step-by-Step Guide on Divorce Procedure 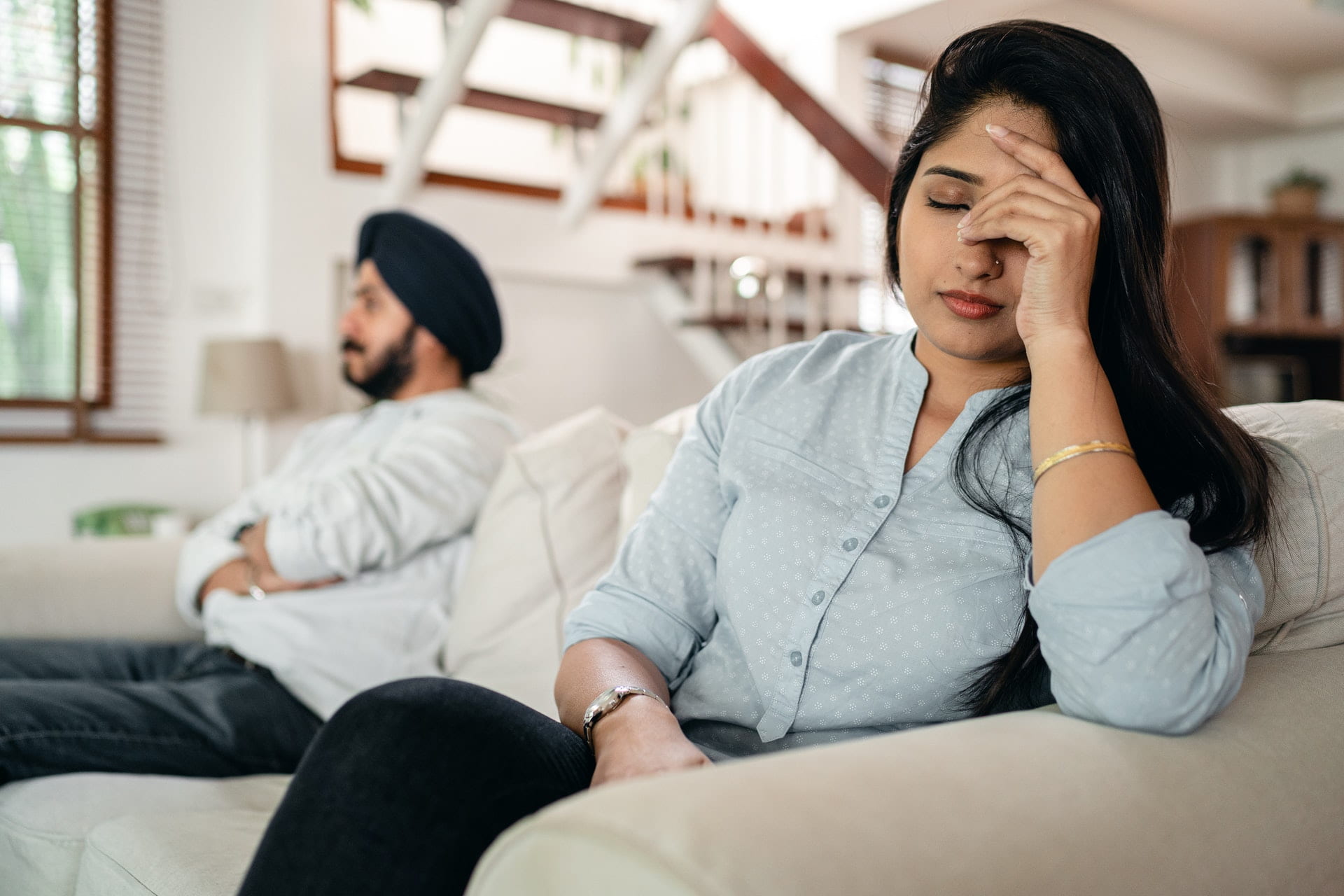 If the circumstances between the spouses are not ideal and they are unable to carry on the marriage like it is supposed to be, and they end up mutually deciding to part their ways legally, then they may file for mutual Divorce under Hindu Marriage Act, 1955.

However, in an instance where one of the parties is unwilling to get a divorce, it is possible to file for Divorce in the aforementioned circumstances. In this case, the procedure will be followed for a contested divorce.

Before we move further into the prescribed divorce procedure in India, it is important to know what Divorce is. A divorce is the process of termination of a marriage. It’s the process that results in the dissolution of a marital union, which in turn results in the cancellation or reorganization of the duties and liabilities of a marital union. Thereby ending a marriage/ marital relationship.

Following are the two kinds of Divorce, both following different circumstances and having a distinct divorce procedure in India. The two kinds are as follows: –

Divorce Procedure in India for Filing for Mutual Divorce

Additionally, they may also submit that they haven’t been able to compatibly live together, and hence they’ve mutually decided to file for Divorce and end the marital bond. This petition is to be signed by both parties to the case.

Following this, the court may initiate the reconciliation process, and if the parties are irreconcilable, then the matter proceeds. This is the second step of the divorce procedure in India.

Eighteen months is the maximum period given for filing the second motion. This begins from the date of presentation of the petition in court unless it’s withdrawn.

However, the Supreme Court has held that the period of six months may be waived off at the discretion of the court. Hence, in the cases where the court is of the opinion that prolonging will only add to their sufferings, the six months duration can be waived off.

Nevertheless, it’s established law that at any time before the decree is passed, any of them may withdraw their consent to divorce. Additionally, if the second motion is not passed within the timeframe of 18 months, the court will not pass any decree for Divorce.

It requires complete agreement between the parties for the dissolution of marriage. Following this, if the court is a satisfying post, all the arguments have been submitted, and the allegations are found to be true, there exists no possibility of any reconciliation. The court may pass a decree of Divorce, ending the marital relationship.

The finality of the Divorce is based upon the decree passed by the court. This concludes the divorce procedure in India in case of a Mutual decision to separate.

As per the divorce procedure in India, the following documents are relevant and required to be submitted along with the petition: –

The divorce procedure in India, in case of a contested divorce, is as follows: –

The lawyer would prepare the petition subject to the circumstances stated by the party seeking a divorce. The petition would require the relevant documents supporting the allegations made by the party.

Post finalization, the petition, along with the affidavits and vakalatnama would be attested by the contesting party in front of a notary/commissioner.

Following this, a copy of the petition and the notice would be sent to the opposite party.

Following this, on the next date, the opposite party would appear in court with their lawyer and address the allegations made against them. They are required to file a reply to the divorce petition and any other application, if any.

If the verdict is not accepted by either party, they can file an appeal. However, it is subject to a limitation period of 3 months from the date of the decree. This concludes the contested divorce procedure in India.

Following are the documents required for the Contested Divorce procedure in India: –

Marriage is a sacred unity of two people, and preserving the sanctity of this sacred relationship is the duty of both the man and wife who decide to be united by way of marriage, however in circumstances where it’s impossible to carry on this relationship.

The law provides ways to step out of an unhappy marriage. However, lawmakers must always try to preserve a marriage to safeguard its sanctity and must be cautious when a circumstance of Divorce arises. To know more about the divorce procedure in India, get a divorce lawyer consultation now.