How to Dispose of Challan in Court? 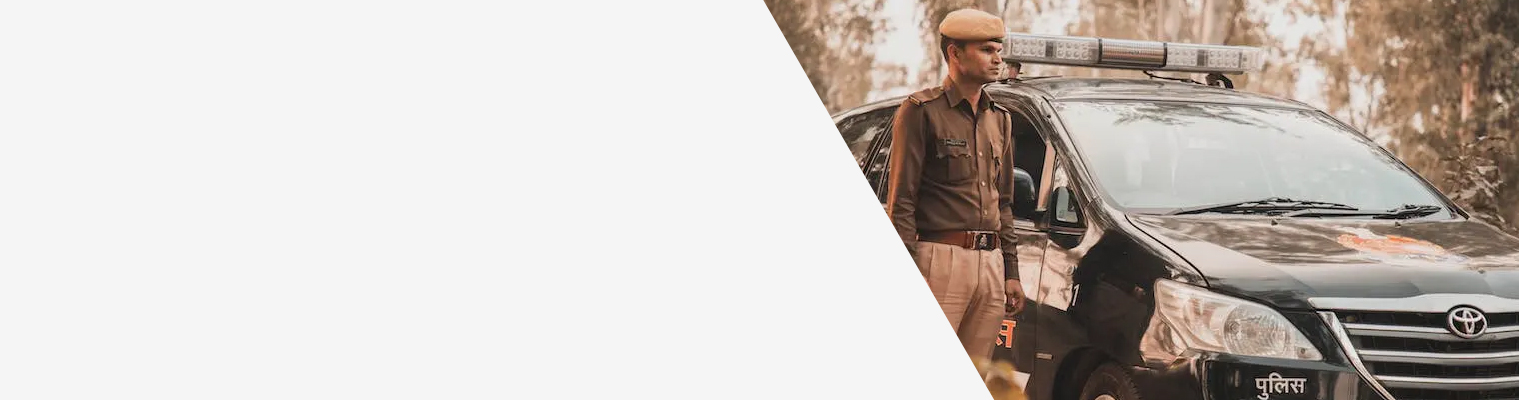 The Road Regulation, 1989, deems it very crucial for every vehicle driver to adhere to the regulations and set of traffic rules for the betterment of society. The Act ensures that the transportation structure and functionality remain smooth and accident-free throughout the country.

Numerous accidents and unfortunate mishaps occur each day; the reason is that many individuals don’t follow traffic rules. The traffic challan is used to avoid such situations and ensure the safety of everyone on the road, and everyone should be educated on how to dispose of the challan in Court to settle litigations if any occur. This blog deals with how to dispose of challan in Court.

What is the meaning of a challan?

The challan is issued in two types. These are:

Many other types of violations are acknowledged by the Indian law, which attracts challan, and the person must understand how to dispose of challan in Court to settle the issue. An E – challan can be paid in both ways, i.e., online or offline.

If necessary and the process sounds complex to a layman, they should seek legal consultation to solve queries. This new revolutionary system was introduced by the Government to provide better-improved services and transparency.

Many people who had queries on how to dispose of challan in Court have been using the digital version of challan nowadays as they find it more convenient and simple.

This step by the Indian Government has helped many who did not know how to dispose of challan in Court, and it has eliminated the bribery system and unlawful cash transactions.

How do I pay challan?

The violator may not know how to dispose of challan in Court, but they can opt for online and offline ways to pay challan on time. The fees due should be cleared on time to avoid any further complications.

What is the meaning of a Virtual Court?

Virtual Court means a digital Court where the violator/litigant and the lawyer interact electronically to settle a challan payment case. They need not be present in an actual Court as it can become a lengthy process. The litigant can solve the query regarding how to dispose of challan in Court with their lawyer for further evaluation.

How does this work?

Steps to pay the Virtual Challan

Several laws are in place to control the percentage of accidents and violations of traffic rules. This process of online and offline challan will enable the Government to curb the violator ratio. Taking legal consultation can be beneficial for an individual who is facing challan for the first time and does not know how to dispose of challan in Court.

Consulting a lawyer and getting their advice can be helpful for individuals to understand the procedure better and know the cause-and-effect process of traffic rules and the laws that govern it.