How to Avoid Divorce? 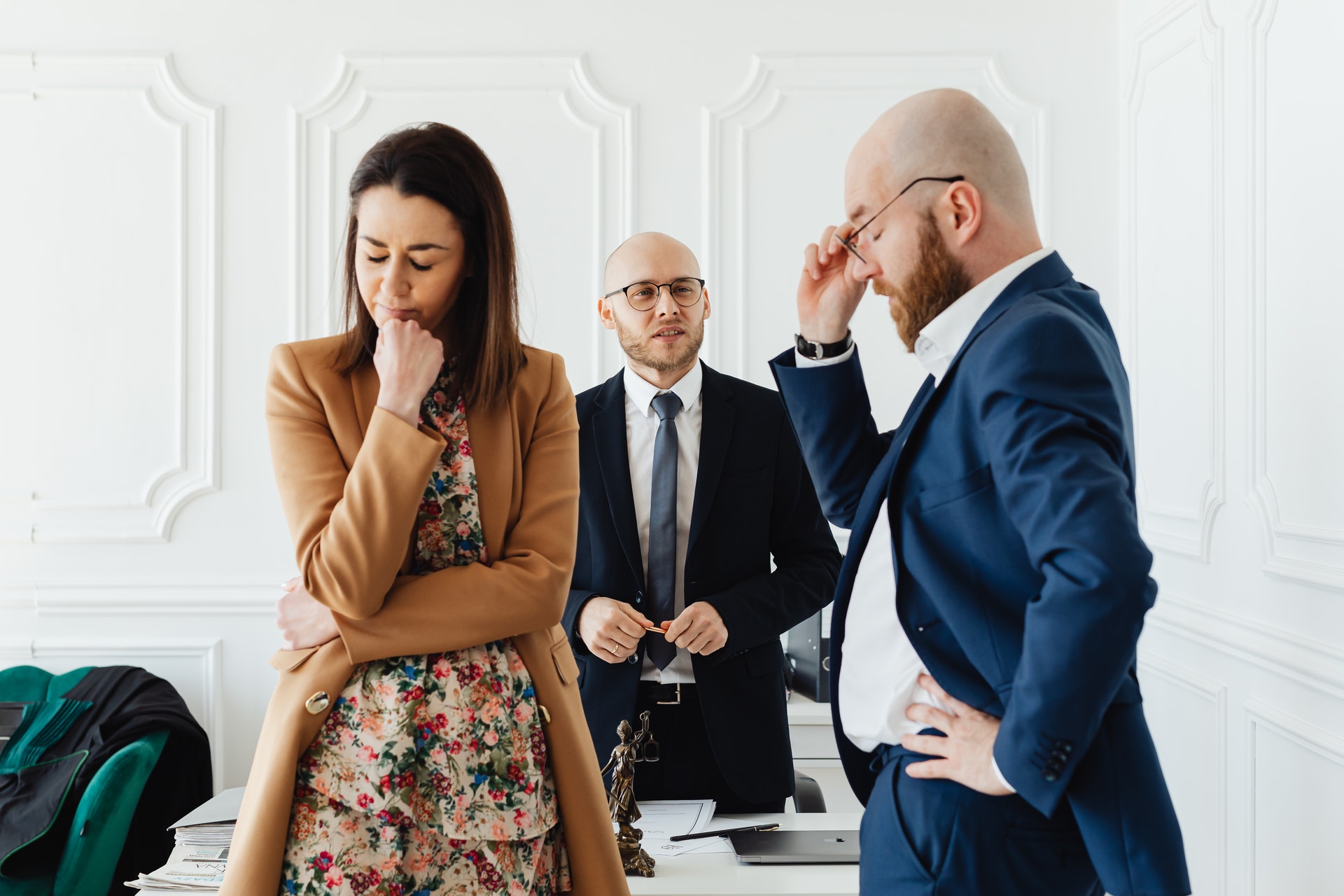 The best approach to avoiding divorce is to get through it. Divorce is sometimes unavoidable. However, if you’re still in love and in a committed relationship, you’ll want to avoid playing the divorce card.

Saving a marriage is far and away from the better bet, especially if you know what you’re doing. There are several ways how to avoid divorce discussed in the blog.

If you and your partner do not make intentional changes to turn things around when things start to go wrong, things can quickly spiral out of control. So, how can you save a failed marriage, and how to avoid divorce? Here are several tried and true methods how to avoiding divorce.

Be quiet and listen:

Be around people in healthy relationships:

Do you see divorce as the only way to end your marriage problems? To avoid divorce, consult a divorce expert lawyer and get the right legal advice.