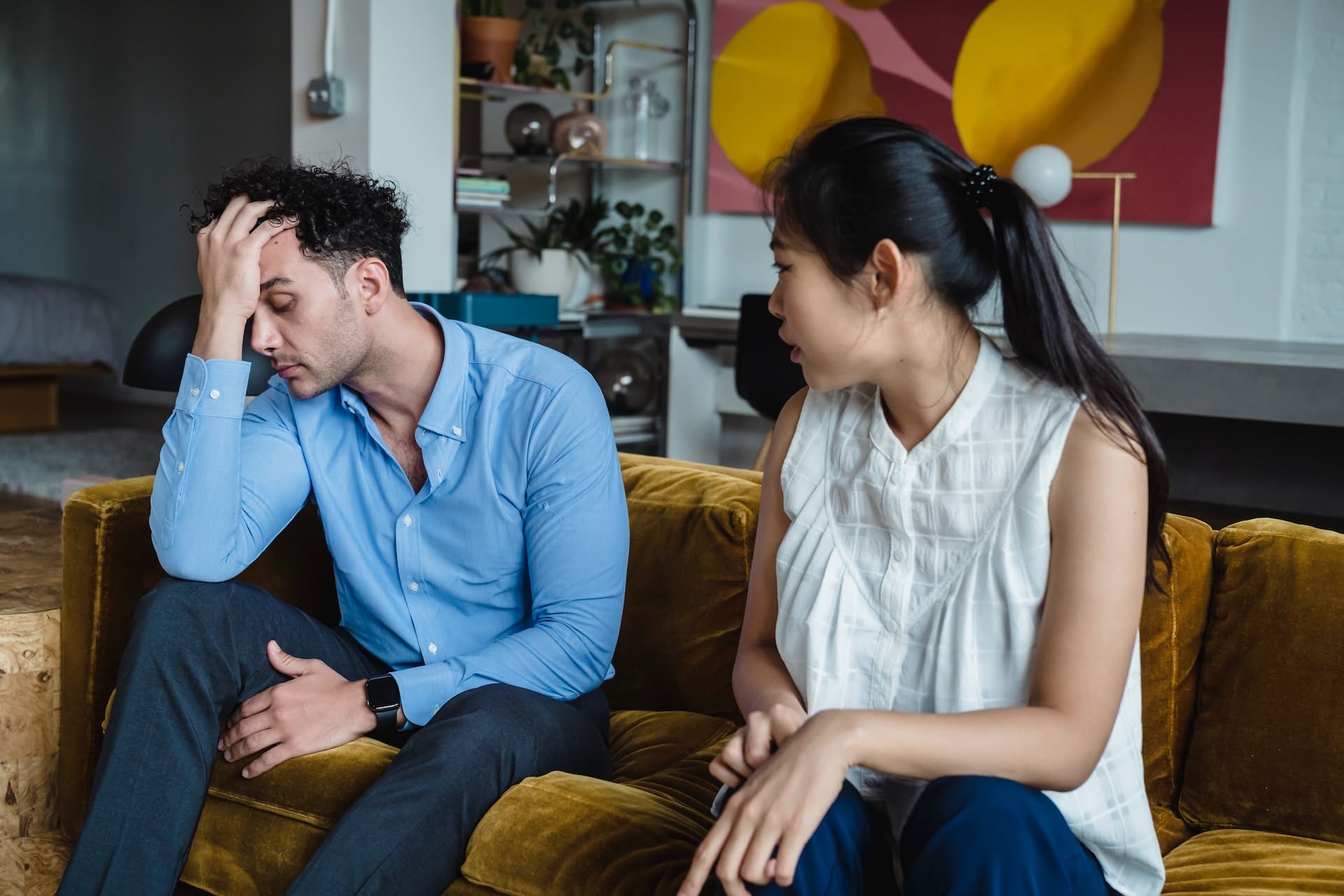 What are the grounds for having marital conflicts?

1. Expectations- Expectations play a very crucial role in developing conflicts between spouses. Unmet & unreasonable expectations are the most common types of expectations that give high rise to marital conflicts. No matter what is the status of the relationship or how strong the partners share the bond with each other, at some point of time in their journey, saturation comes at a given point & then it will take the relationship to that zone from where it is difficult for the partners to bounce back to normal.

2. Different mindsets for parenting- Being parents is a very difficult road in the life of a couple & it becomes more complex when there is a massive difference in the ideologies & opinions of the spouses regarding parenting which may become a reason to face marital conflicts in their married life.

3. Finances- Finance or money is the bloodline that is required for running the family smoothly; hence there are times when finance may become a major issue between the spouses, thereby leading to marital conflict. Because right from having bread & butter to the education of children, every family needs some finance.

4. Communication gaps- Communication is the thread that binds the couple together; for a joyful and everlasting relationship, communication is the key that plays a very crucial role.Issues can be resolved by just exchange of thoughts and having good conversations with your partner. It is well said that “Conflict delayed is conflict multiplied” the essence of a healthy relationship is communication. A little word of acknowledgment can play a massive role in repairing the broken wheel of a relationship

5. Dominating partner- In a marriage, every partner has their own role and importance. Domination of one partner over the other can lead to the suppression of thoughts and feelings of the other suppressed partner, which will result in resentment and become the reason for marital conflict over the years.

6. Cultural difference- India is a land of different culture, colors of festivals makes India incredible among other countries, but sometimes these colors are not so vibrant and graceful and can cause marital conflicts between couples. Cultural differences sometimes result in creating marital differences between the couple. For instance, if one partner is from Kolkata and the other partner is from Jammu and Kashmir, there arises a difference in the cultures of both the partners & hence at times, it can be seen that they have to face difficulty in coping or making themselves accustomed to the cultures of each other. These differences in cultures may result in marital conflicts.

7. Feminist Approach- Women have been treated as underprivileged for ages even though our laws are much more women-centric than men due to the fact & belief that they are fragile in nature. But gradually, as society progresses towards change, it is evident that these laws are sometimes being used to harass men. As per the data, represent Women initiate more divorce than men; it can be because of the modern feminist approach that motivates the policy of having zero tolerance which results in continuous marital conflicts and which ultimately results in divorce.

8. Trust Issues– Trust is a vital essence of a marital relationship. Without trust, no relationship can sustain for a long time. One has to trust his/her partner and communicate with each other from time to time to resolve the trust issues which arise between them. Partner has to believe in each other to build a strong bond between them, and in this process, trust is the key to creating a beautiful relationship.

9. Impotency- The ultimate goal of a marriage is to have offspring & expand the families. The impotency of a partner may become a ground for having marital conflicts. The ground of impotency is also provided as a ground of divorce in the Hindu Marriage Act as well. From various case laws, it can be evident that impotency plays an important factor in marital conflicts.

Consult a marriage counselor- When no option is left & the marital conflicts are not resolved by the partners & their families after trying their best endeavors. It is in the best interest of the partners to book a session & go for marriage counseling. It might be a possibility that the suggestions or advice of the counselor may save the relationship from breakdown after having continuous marital conflicts.

2. Consult Legal Experts- When nothing is working & no resort is left, it is advised to consult a legal expert for getting either a divorce or reaching a settlement because it is in the interest of the partners not to drag a dead relationship forcefully. Consult our team of Divorce Experts to get the best legal advice.

Conflicts can be resolved amicably by communication, but they can escalate into heated arguments that go nowhere, or each spouse chooses to ignore the issue in an effort to avoid compromising their marital relationship. When disagreements are not resolved, the quality of the marriage declines, thereby resulting in more marital conflicts. It is always advised to consult legal experts to get the best advice.

Differences can lead to marital conflicts. To take the help of a legal expert in marriage counseling or filing for divorce, get online advice.