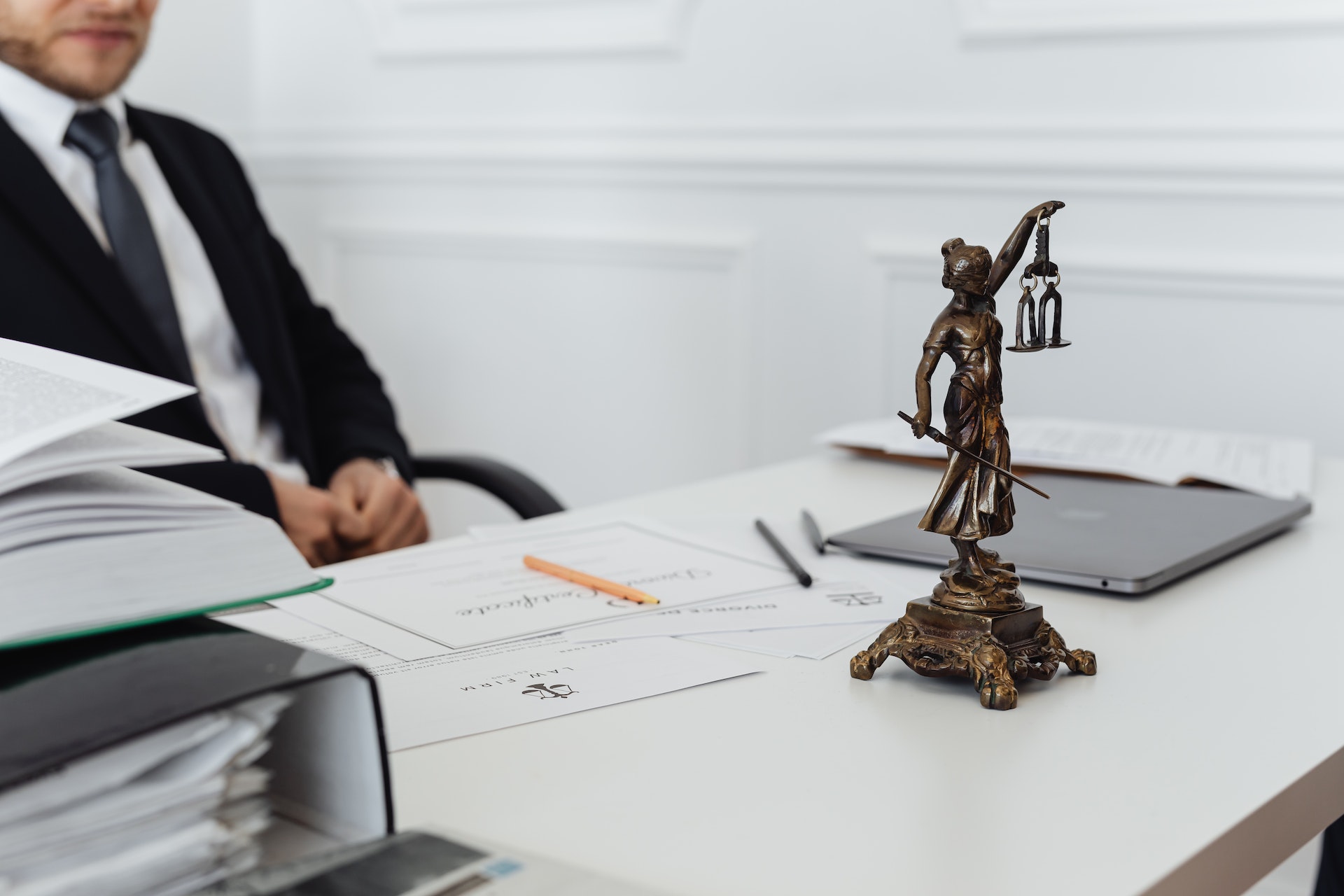 “Divorce is the golden key to the legal cage of marriage.” The term “divorce” is derived from the Latin word “divortum,” which means to turn aside or separate. Divorce in India has been guided by personal laws for many centuries now. Marriage and divorce under Christian law are governed and regulated by the Indian Christian Marriage Act of 1872 and the Divorce Act of 1869, respectively.

Divorce under Christian law was governed by the Indian Divorce Act of 1869, which had a different set of provisions. Prior to the amendment, Section 10 of the Act provided for harsh and rigid grounds, which were challenged as being violative of the right to equality under Article 14 of the Constitution. Several provisions of the Act were challenged repeatedly, so the Indian Divorce (Amendment) Act, 2001, was approved, modifying these provisions. The grounds for divorce under Christian law have been altered and reiterated

Grounds for divorce under Christian law

The Indian Divorce Act 1869 has been substantially amended in 2001 states and provides for the following grounds for divorce under christian law:

1. The person has committed adultery

2. The person has ceased to be a Christian by converting to another religion

3. The person is of an unsound mind or has an incurable form of leprosy for a period of only two years before presenting the petition

5. The person has wilfully refused to consummate the marriage for a very long period

6. The person has deserted his/her partner for at least two years preceding the divorce petition

7. The person has treated the partner with cruelty to the point that it could be harmful or injurious to the person living with them.

8. The person has failed to comply with a decree for restitution of conjugal rights for a period of two years or more after passing the decree against them.

2. However, the Kerala, Karnataka, and Bombay High Courts challenged this provision for divorce under christian law claiming it to be unconstitutional and inconsistent with the provisions of the other personal laws. The Kerala High Court stated, “The mere fact that the spouses must have been living separately for a period of two years violates fundamental rights”. Therefore, the period has been reduced and read down to a period of one year

3. It can be clearly understood that the three states now follow the ‘minimum separate living’ rule laid down by the Kerala High Court regarding mutual consent. The Christian couple can therefore seek mutual divorce under christian law after a period of one year.

It is common knowledge that the number of divorce cases is increasing, and the laws and lawmakers are being held responsible for this. Many courts have also expressed their concern that divorce petitions are being prepared even before the knot is tied. There is a lot of ambiguity in couples when it comes to making matrimonial decisions and determining their future. For this reason, there is a pressing need to consult a divorce lawyer and seek professional advice.

1. Legal expertise: The whole process is made easier by having a skilled and knowledgeable guide who knows the nitty gritty’s of the law.

2. Speed up the process: Having an attorney by your side will ensure that you do not do anything that may prolong the procedure and make it more hassle-free as much as possible

3. Cost-Effective: Many people are attempting “do-it-yourself” divorce these days, but this can be an expensive error as divorce law in India is very complicated. Divorce can be a very expensive affair, but using legal help can help reduce costs and save money.

4. Stress Relief: Communication between the parties might thus become emotional, ineffective, and harmful. Hiring a competent divorce attorney allows each side to “talk through “their attorney,” reducing unnecessary stress and preventing further deterioration of the relationship.

5. Protection of Rights: It is important to be aware of one’s rights in a marital breakdown. In addition to seeking emotional help during your marriage, there are several factors to be considered, such as property division, alimony, and child custody.

1) The key objective of a divorce consultation is to meet with both the prospective client and the possible divorce lawyer to evaluate whether both the attorney and the client feel comfortable working together. The meeting is an ideal chance for both the client and the lawyer to establish if they will be able to work well together over a potentially tough and contentious procedure.

2) The benefit of online divorce consultation is that by simply answering a set of questions and providing the right details regarding your case, you may obtain your entire divorce paperwork instantly, generally within a few days, saving you both time and money. The legal paperwork is complete and ready to be printed, signed, and submitted to the court.

The procedure for divorce under Christian law is widely followed by people professing Christianity, with the exception of inter-religious couples who follow the Special Marriage Act 1954.

Divorce is not a solution to all matrimonial problems and should be resorted to only as an emergency exit from an unbearable situation or in the case of irreconcilable differences.

It cannot, however, be denied that a person does not need to put themselves through a horrible situation. It is essential that the person gets the right legal advice from a divorce lawyer so that they can plan their future actions and look forward to living freely without unhappiness.

The best way to feel at ease when going through a divorce is to consult a divorce lawyer. For more information, get in touch with legal experts.