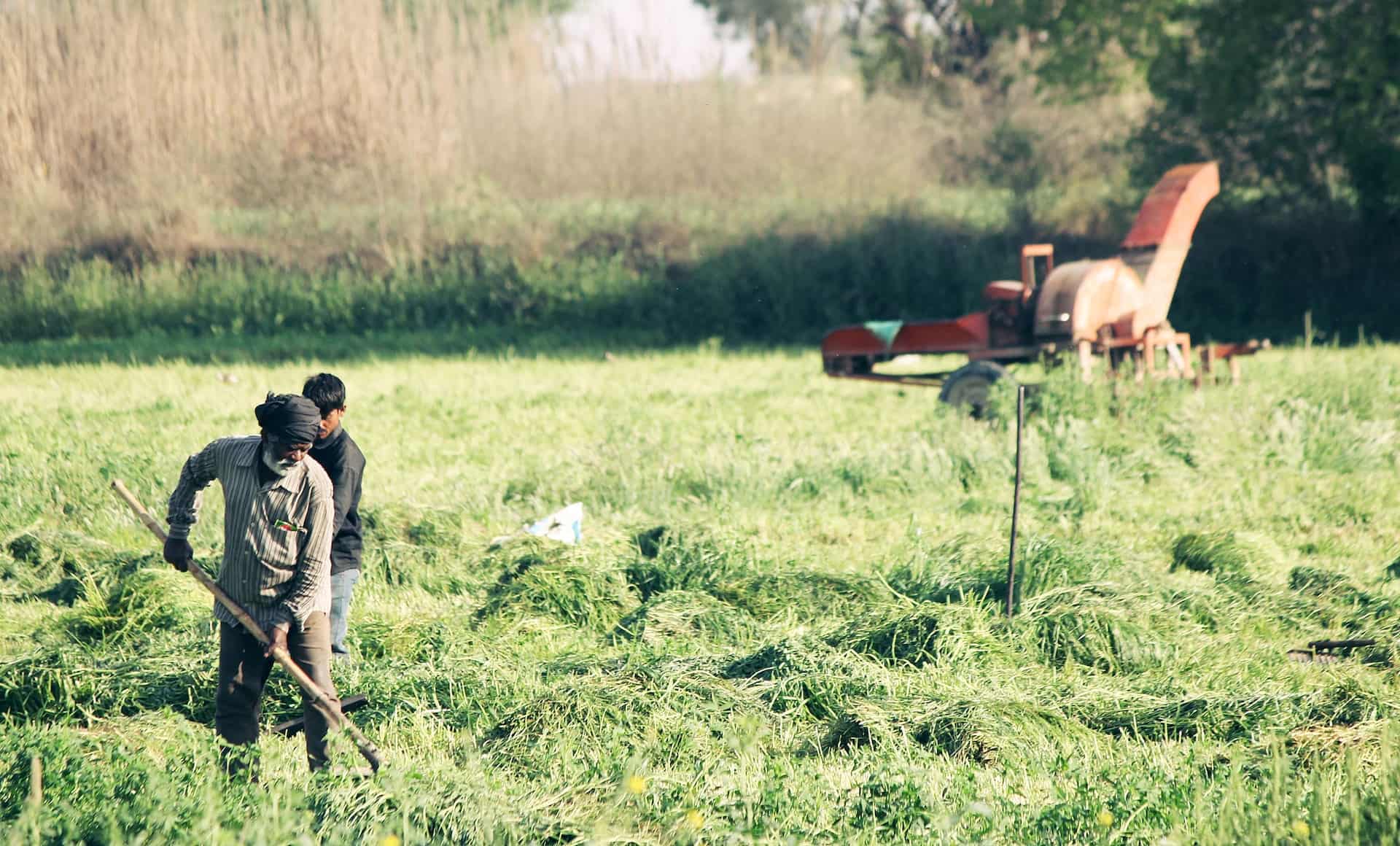 In order to begin the parliamentary procedure before the TRIP’s implementation deadline of January 1, 2001, the plant variety bill for granting plant patents was introduced in December 1999. From that point on, the development of India’s sui generis plant variety protection can be traced back to that year.

This drought was far from complete and was just a bill protecting the rights of plant breeders in the form of plant patents. Following several hearings in 2000, the parliamentary committee ultimately significantly revised the measure and added a crucial chapter on farmers’ rights by providing provisions for getting plant patents.

What is the objective of passing the Protection of Plant Variety & Farmers Rights Act?

The Protection of Plant Variety and Farmers Rights Act, 2001 (PPV & FR Act) was passed by the Indian Parliament in order to provide an effective system for safeguarding plant variations, farmers’ and plant breeders’ rights, and to promote the creation and propagation of novel plant varieties. On October 30, 2001, the President of India gave his approval to this patent law.

The PPV & FR Act 2001 was passed to give plant breeders, researchers, and farmers who have created any new or existing plant varieties intellectual property rights. The PPV & FR Act of 2001 grants a dual intellectual property right, one for the variety and the other for the denomination that the breeder has given it. Only the registration of a plant variety confers the heritable and transferable rights afforded by this Act. This Act also allows for the registration of new or existing Essentially Derived Varieties (EDV).

What are the eligibility criteria for registering under the PPV & FR Act?

A variety to be registered as a plant patent must satisfy the requirements of novelty, distinctiveness, uniformity, and stability in order to be eligible for registration (NDUS)

What is the period of registration as a plant patent under the PPV & FR Act?

For each of the variations listed below, the period of registered varieties’ protection (plant patent) varies from:

Who can make an application for plant patent registration under the PPV&FR Act?

Any of the following can submit a variety of registration applications:

a) Anybody claiming to be the variety’s breeder or

b) any successor to the variety’s breeder or

d) any farmer, farming community, or group of farmers claiming to be the variety’s breeder or

f) Any agricultural institution or university that receives public funding and claims to have bred the variety.

What is the procedure for the registration of plant patents under the PPV&FR Act?

The opposition proceedings are a significant component of the registration of new plant variety proceedings. Here, all of the concerns regarding the new plant variety’s eligibility, as well as the barriers to registration, including those involving the public interest, are taken into account. Get online legal advice for registering your plant patent under the Act.

Rights associated with Plant Patents granted by the Act

It is clear from the discussion that the Protection of Plant Variety and Farmers Rights Act, 2001, has not taken off in India the way that it has in developed nations. The Indian legislation is the first in the world to give farmers official rights in a way that doesn’t endanger their independence. This legislation’s departure from the standards established by the union for the preservation of novel plant types is noteworthy and encouraging (UPOV).

The PPV & FR Act 2001 was passed by Parliament in an effort to safeguard breeder rights while also taking farmers’ interests into consideration. However, the Act’s implementation has not been very successful, and farmers need to be made aware of their rights in order to fully benefit from it.

Varieties of plants can be registered as an IP to protect them from infringement. To know more about the process of registering your plant patent get online advice.