Concept of Gift Under Hindu Law 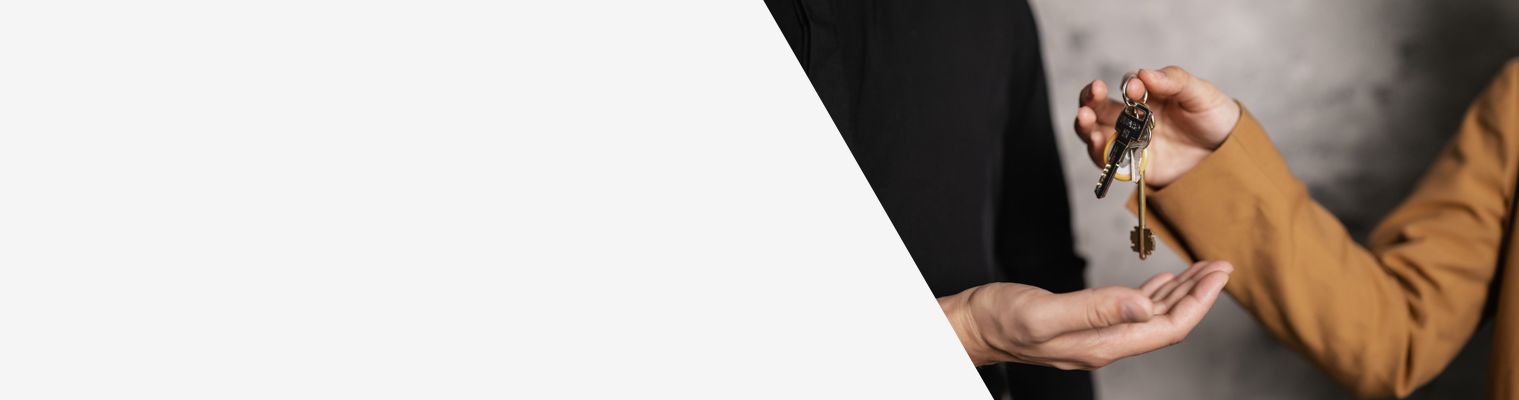 A gift under Hindu law is seen as the owner’s relinquishing of their property rights in favor of the donee. A man has two legal options for transferring his property: either legally during his lifetime or by will after his passing. A disposition inter-vivos (a gift made while the donor is still alive) is the first; a testamentary disposition is the second.

Meaning of Gift under Hindu law

A gift is the voluntary and uncompensated transfer of specific existing movable or immovable property from one person, known as the donor, to another, known as the donee, and accepted by or on behalf of the donee.

Essentials of Gift under Hindu law

The sole prerequisite for a gift under Hindu law is that any existing moveable or immovable property must be transferred from one person to another.

Furthermore, for a gift under Hindu law, the transfer must be voluntary and free of consideration. Following are the essentials of gifts under Hindu Law.

Following types of property that may be the subject matter of gift under Hindu law:

The Mitakshara Law, which is in force in every State, prohibits co-owners from gifting their whole stake in the co-owned property.

There is no estoppel or other personal obstacle that prevents the donor from exercising his right to reclaim the donated property because the transaction is completely invalid. He may, however, give away his stake with the other coparceners’ approval.

A disposition in presenti is a gift under Hindu law. When properly executed, registered, and usually delivered into possession, it becomes effective. Giving involves giving up one’s own right (in property) without receiving anything in return while also creating the right of another.

This process is only finished when the recipient accepts the gift; it cannot be done otherwise. One must get the gift deed registered after legal consultation to get delivery of possession legally.

A gift under Hindu law must be accepted in order to be considered legal. However, it is important to note that the Transfer of Property Act does not provide a specific method of acceptance. The circumstances surrounding the purchase may be important in settling the issue. There are a number of ways to demonstrate gift acceptance.

The paper may be delivered to the donee, which, depending on the circumstances, may also constitute a legitimate acceptance. There is also a presumption of acceptance due to the fact that the donee has been handed possession.

The blog discusses the essentials of gifts under Hindu law. It is important to get the gift deed registered to make it enforceable in the Court of Law. Taking legal consultation to get the gift registered not only saves your time but also helps you to quickly complete your work.

To make a gift deed enforceable in the Court of Law, it must be registered. One must get the gift deed registered by a professional lawyer.