Who has the Legal Ownership of the Property 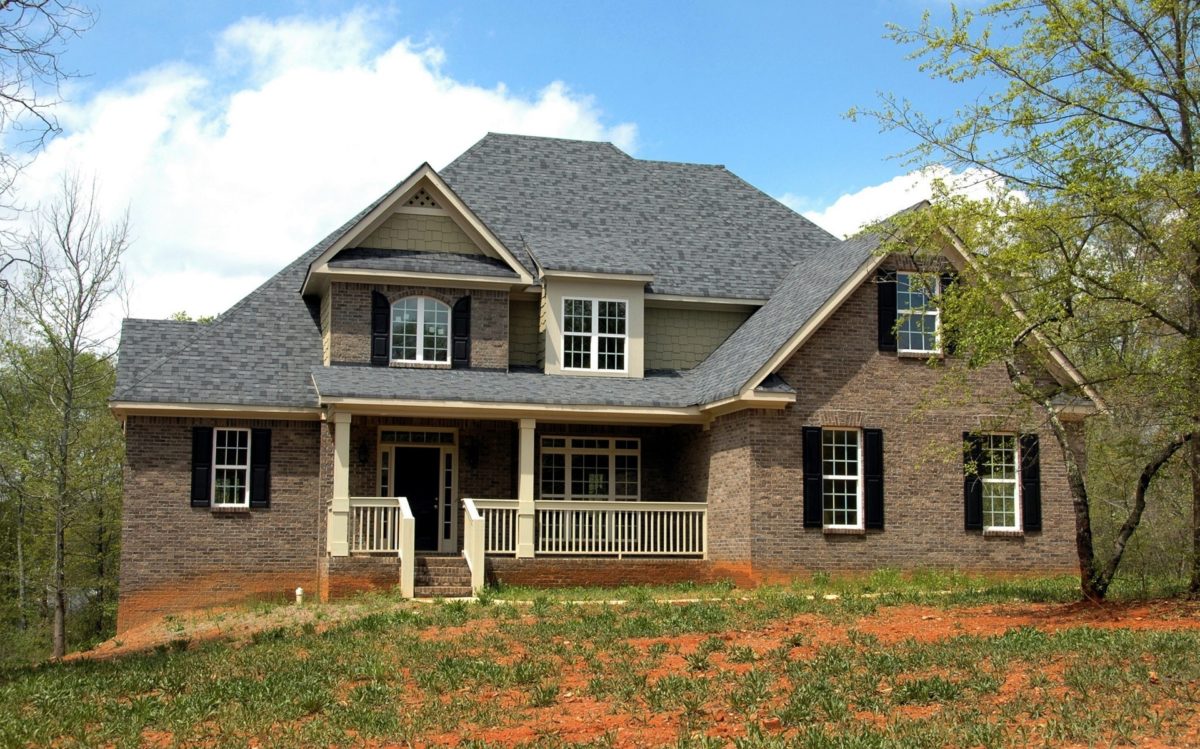 Property and ownership are inextricably linked concepts. Both are mutually connected and complementary. Apart from its popular meaning, the term ‘property’ is also employed in a broader sense in modern times. It encompasses all of a person’s rights in their broadest definition. Thus, a person’s life, liberty, and reputation, as well as any other rights he may have against others, are his property. In this blog, we will deal with who owns a property legally.

Modes of Owning a property

There are four primary methods for owning a property. Possession, Prescription, Agreement, and Inheritance are the four modes to own the property. These four modes of owning the property can be divided into two groups:

2. Inheritance, or succession after death.

As previously stated, it encompasses possession, prescription, and agreement, all of which are detailed below:

The first requirement to own a property is to have possession. It serves as prima facie proof of ownership. The possession of a possessory owner is protected from everybody save the genuine owner. This regulation is justified based on maintaining peace and order and preventing the abuse of force. To own property means to have possession over it.

The influence of time on the development and extinction of legal rights is known as prescription. To show that a person owns a property, it is enough to prove that they have a prescription. It has two sides, one good or acquisitive and the other negative or extinctive.

Possession is the most common basis for a positive prescription. As a result, it would only apply to items that allow for possession.

The agreement is divided into two types as a proprietary right in rem to own a property.

An assignment is a legal document that transfers an existing right from one owner to another, such as a leasehold from assignor to assignee. By assignment, a person can own a property.

A grant creates new rights by encumbering the grantor’s existing rights, for example, a grant of a land lease creates an agreement between the grantor and the grantee.

The right to inherit is based on the belief that property is the finest form of social security. The Karta’s primary task was to provide food, shelter, and means of subsistence to the members of a joint family, and he was prohibited from alienating family property save for legal necessity, family advantage, or to seek relief from hardship.

This gave the coparceners the right of inheritance, which included the right to be maintained out of the family property and the ability to seek division as co-owners. Even illegitimate boys who were not eligible to receive property as heirs had to be supported by their fathers.

The Mitakshara laws of succession controlled inheritance law based on the premise of survivorship. As heirs of the deceased, the wife, widowed mother, minor sons, and daughters, as well as children in the mother’s womb (unborn), were entitled to inherit property This right may not be taken away from you by alienation or any other means.

When a property owner dies, he or she may leave behind two types of rights to own a property:

If a right outlives its possessor, it is inheritable and the successor owns the property; if it dies with him, it is not.

Most personal rights are not inheritable, however, proprietary rights are.

However, there are certain exceptions to the general norm to own a property. For example, in most cases, the right of action survives the death of both parties. In the case of a lease for the life of the lessee solely or joint-ownership, proprietary rights may be un-inheritable.

The right to own the property is given to the successor. However, he is also responsible for the deceased’s debts. But his obligation is limited to the value of the property he received from the deceased. As a result, inheritance is a legal and fake continuation of the deceased’s individuality.

Succession to a person’s property might be testament or intestate, that is, with or without a will. If the dead left a will, it would be carried out according to the provisions of the will to own a property. To own a property when there is no will, it may happen by operation of law, which is referred to as non-testamentary succession. If the deceased person has no heirs, the state will inherit his property.