Funeral Expenses: Can a Deceased Person’s Bank Account be Used? 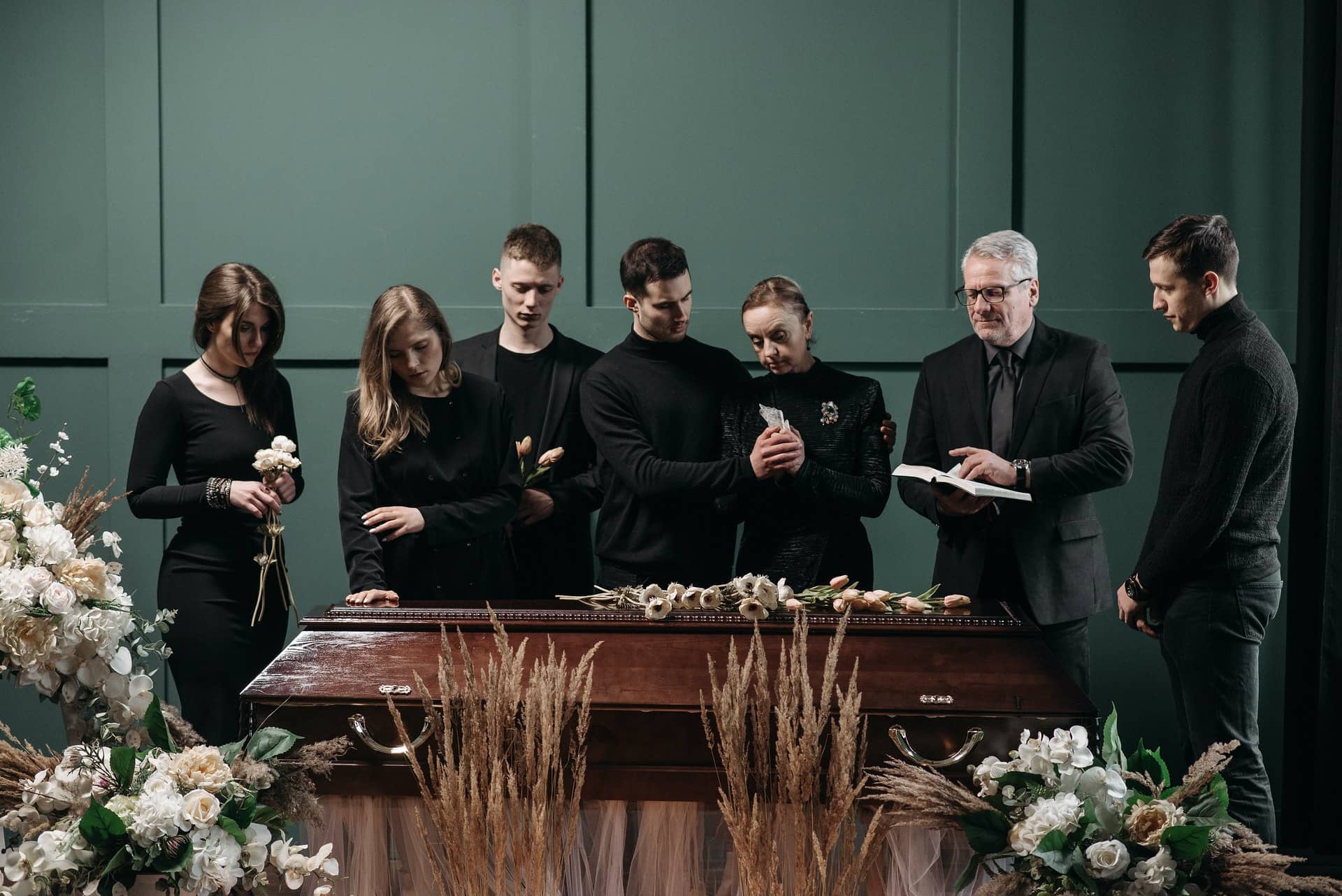 What happens if the sole owner of an account dies?

What happens if the owner of a joint account dies?

Contents of a will

Usually, an elaborate discussion on what happens to the bank account does not matter if the will of the deceased person makes provisions for the same. To this end, the following provisions are essential for wills:

Dying intestate would cause serious issues for your family after your death. To ensure that this does not happen, get a will drafted immediately.